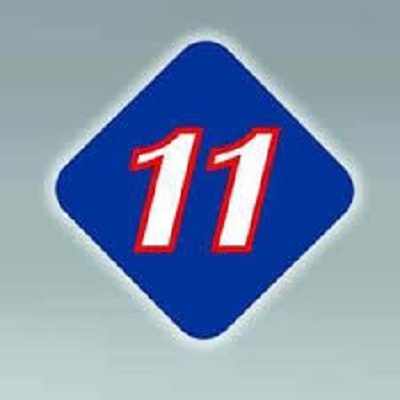 See below the financial analysis and ratios.

Having made allowance for the income tax during the period, the management of 11 Plc reported N1.28 billion as Profit for the period, which is 37.02% below the N2.03 billion made at the end of the first three (3) months of 2019.

As noted above, having considered the financial statements of 11 Plc, with conservative projections and good consideration of visible risk elements, we have fairly priced each unit of 11 Plc share price at N258.53 and have rated it a Hold.