In what may be another compelling reason to break state-owned energy behemoth- the Nigerian National Petroleum Corporation (NNPC) and list the component parts for trading on the stock exchange, the Nigeria Extractive Industries Transparency Initiative (NEITI) on Friday said $1.42 billion paid to the corporation as dividends, loan and interest repayments for 2014 could not be traced to the Federation Account.
In its oil industry audit reports for 2014, NEITI said the corporation had become so used to not remitting the dividend, as it never remitted it in all of the 15 years between year 2000, one year after the return the country to civilian rule and 2014.
Within the period, the NNPC allegedly withheld a total of $15.8 billion.
“NLNG paid $1.42 billion to NNPC Between 2005 and 2013, there was an outstanding of $12.92 billion of dividends, interest and loan repayment made by NLNG to NNPC but not remitted to the Federation Account;
“The 2014 audit uncovered evidence of $1.5 billion paid by NLNG to NNPC between 2000 and 2004 but also not remitted.
“This brings the sum of unremitted NLNG dividends, interest and loan repayment to $15.8 billion as at the end of 2014.”
The audit of the solid minerals sector was conducted by Amedu Onekpe and Co, a Nigerian accounting and auditing firm covered a total of 498 companies, out which only 39 met the materiality threshold payments of N3 million and above. But these 39 companies accounted for 90.89% of total payments for the sector.
The audit put the value solid minerals exports in 2014 at $26.14 million out of which Lead/Zinc accounted for 90.13% with Free on Board (FOB) value of $23.561 million.
“Exports figures reported by companies were different from those declared by Government Agencies.
“Multiplicity of taxes, fees and levies imposed by the three tiers of government on extractive companies makes the environment unsuitable for business.
“Inefficiency in the system of record keeping and reconciliation process by Government Agencies result in the huge variances between company payments and government receipts.”
It also noted poor monitoring and regulation by government agencies in the sector, leading to gross under-declaration and misstatement of production volumes, leading to significant revenue loss to the government.
“A total of N9.9 billion that accrued up to 31st December 2014 was shared in July 2016 among the three tiers of government. This is the first time revenue from this sector would be disbursed.
“On the whole the two reports revealed that most of the remedial issues flagged in previous NEITI audits remain unresolved,” according to the statement which urged
National Assembly, media, civil society groups and citizens at large to use the information and data contained therein to trigger informed debates, strengthen the demand for reforms, and hold governments and companies to account.
In the 2014 oil and gas audit, which was conducted by SIAO and Co, a Nigerian accounting and auditing firm, a total of $4.7 billion and N318.2 billion that should have gone to the Federation Account were not remitted by Nigerian Petroleum Development Company and its parent company- Nigerian National Petroleum Corporation (NNPC).
The report also said the country earned $55.5 billion from the oil and gas sector and N55.82 billion from the solid minerals sector within the period under review, during which losses from crude-for-product swap and Offshore Processing Arrangements (OPA) amounted to $198.7 million.
The NEITI report also put a figure to the amount spent in the last full fiscal year of then President Goodluck Jonathan administration, saying a total of N2.5 trillion was paid out as petroleum subsidy in 2013 and 2014, during which the Federal Government frittered away N853.2 billion under its Subsidy Re-investment Programme (SURE-P).
In 2014 also, the country imported a total of 22 billion litres of petroleum products, up from 20 billion litres the year before, while the quantum produced by the nation’s four refineries fell 63.5 per cent from 2.6 billion litres in 2013 to just 950 million litres.
As if these were not enough, the audit showed that by the 2014 year-end, NPDC had not paid the outstanding $1.7 billion for the eight OMLs under the Shell Joint Venture divested to it by NNPC.
“NPDC had also not paid for the four OMLs under the NAOC JV divested to it by NNPC. Those four assets were recently valued by DPR at $2.25 billion; NPDC had sought clarification for the basis of the valuation.
According to the reports, “the total revenue flows for the oil and gas sector fell from $58.07 to $55.5 billion between 2013 and 2014, a decline of about 5%. However, revenue flow for the solid minerals sector in 2014 showed a marked improvement over the previous year, with a 48% rise from the N37.676 billion of 2013 to N55.8 billion in 2014.”
The 2014 Oil and Gas Audit cycle involved 41 oil and gas producing companies that made material payments of $5 million and more to the federation in 2014 and 16 government agencies that received funds on behalf of the federation.
The report said 109 producing assets were active during the year, comprising: 59 Joint Venture (JV) licenses; 26 Sole Risk and Marginal Field Operating (SRMF) licenses; 23 Production Sharing Contract (PSC) licenses; and one Service Contract (SC) license.
Other major highlights of the audit report included N68.28 billion outstanding liabilities from NPDC for PAYE, WHT, EDT, VAT and NDDC Levy were unremitted by NPDC, while $3.3 billion represented outstanding liabilities for Royalty Oil, Royalty Gas, PPT and Gas Flare Penalty.
There was also the shortfall of N250 billion in Remittance to Federation Account by NNPC, even as “the value of crude oil allocated to NNPC for domestic use in 2014 came to $15.67billion or N2.44 trillion. Only N1.36 trillion was received in the year 2014 in respect of domestic crude oil; while the total deduction from domestic crude sales was N830 billion. This therefore leaves an unremitted balance of N250 billion from the domestic crude sales,” the report added. 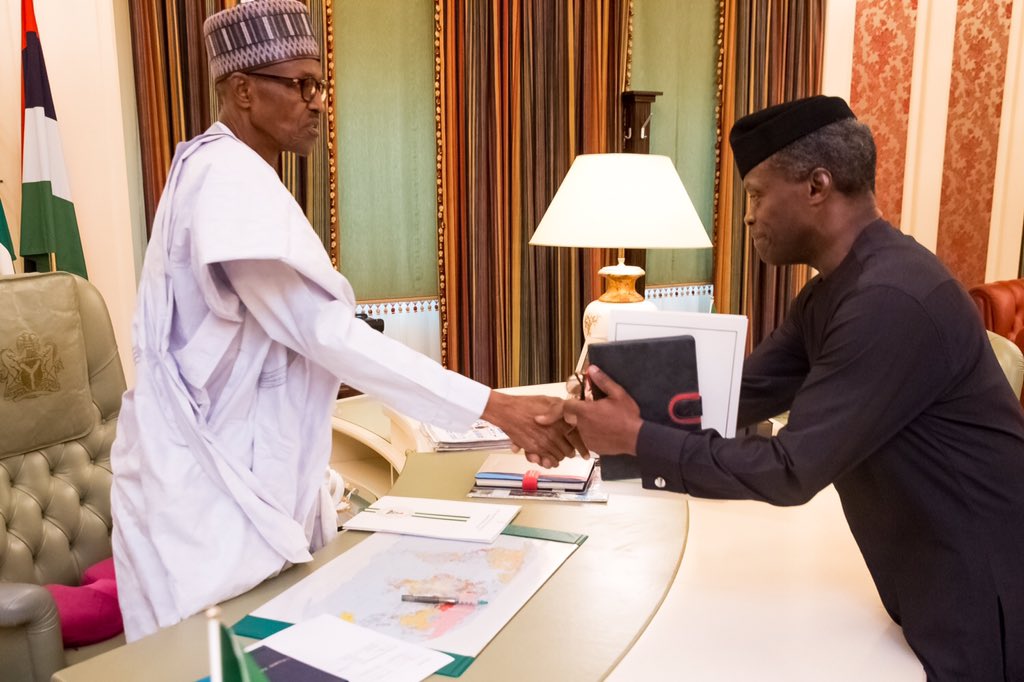 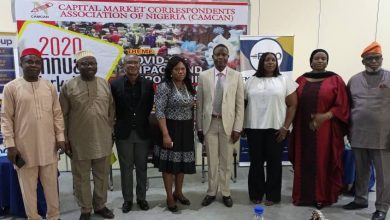