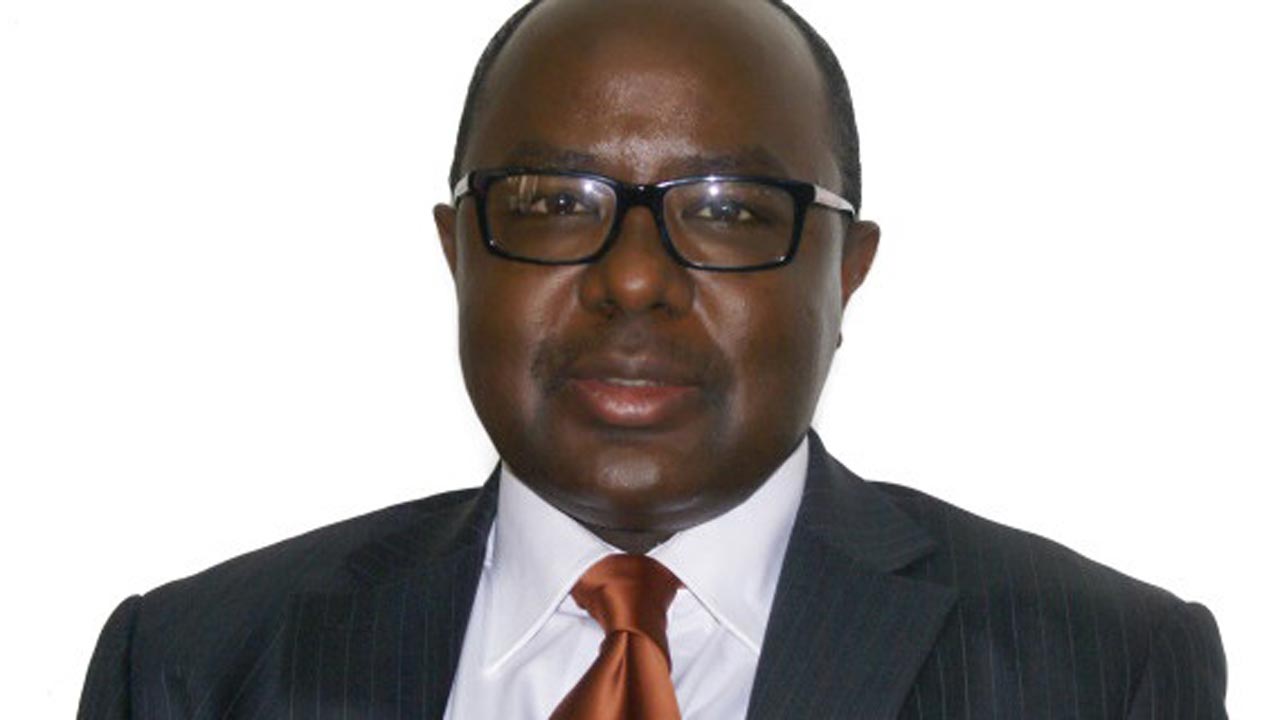 Post Views: 770 Director General of the Securities and Exchange Commission, Mounir Gwarzo, on Thursday in Lagos said there are evidence that its zero ...

Director General of the Securities and Exchange Commission, Mounir Gwarzo, on Thursday in Lagos said there are evidence that its zero tolerance to infractions has started to yield positive results.
A pointer to this reality, he noted, is the significant 87.6% drop in cases of market infractions from 291 in first quarter of ’2016 to 36 in Q3’ 2017.
In his opening remarks at the 21st Annual conference of the Chartered Institute of Stockbrokers (CIS), Gwarzo also noted the drop in the number of enforcement cases from 49 to 30 within the same period, in what he linked to the belief that all the initiatives introduced and results are helping capital market stakeholders respond adequately to the dynamic changes in the financial market.
On market regulation and development, he said the commission is committed to continue developing the Nigerian Capital Market in line with the 10-year Master Plan, besides the electronic dividend initiative that is very central. This is why, he continued, which the commission recently embarked on a massive media campaign to sensitize the public on the December 31, 2017 deadline on free e-dividend registration exercise and regularization of multiple accounts by investors.
In addition, he highlighted that the Commission has strengthened its Rule making process and more Rules are considered on a timely basis with the underlying justifications which will aid the market’s understanding of the thought process behind coming up with the rules.
He urged capital market participants to constantly adapt to new and rapidly changing economic, regulatory and business environments which will aid the performance of their expected roles in economic development of the nation.
Gwarzo noted that “almost everything now comes down to the application of (relevant) technology. In fact, at the nucleus of dynamic changes is technology. The financial market institution of the future is one that is currently making conscious effort to automate its processes by leveraging on relevant technology”.
He however noted that as an evidence of the responses to dynamic changes in the Nigerian Financial Market, the capital market has begun to observe the evolution of new products and processes which include Sukuk, Green Bonds, Derivatives, Commodities and Financial Technology (Fintech).