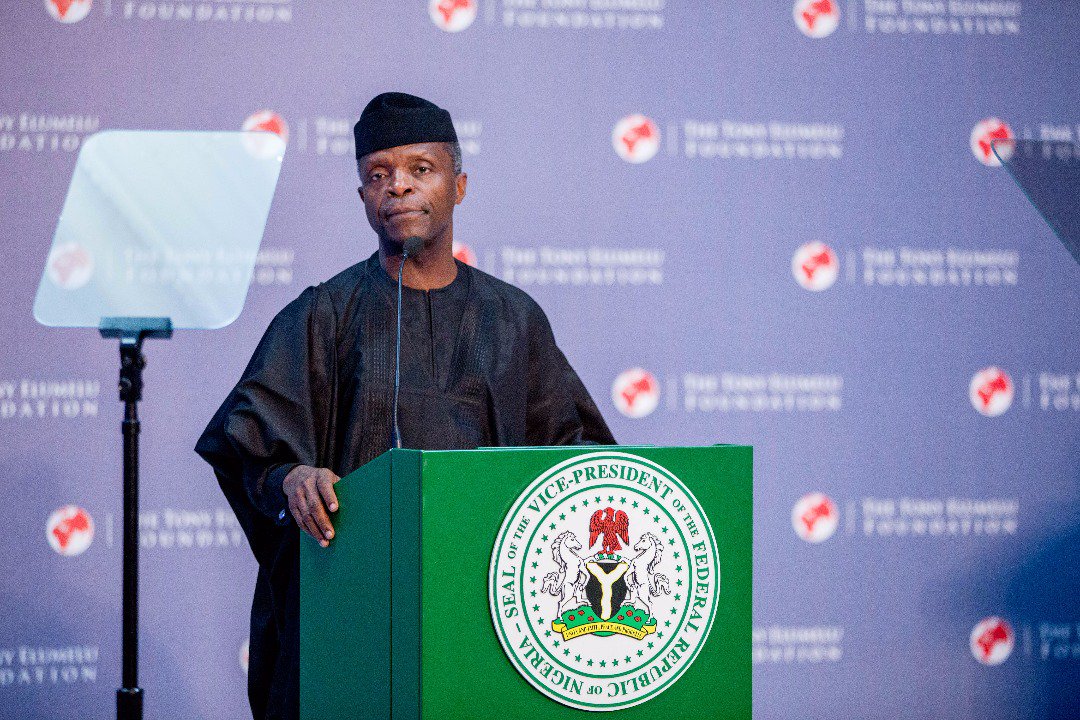 Post Views: 719 Minister of Finance, Mrs. Kemi Adeosun, on Thursday lamented that several of the nation’s 36 states are yet to not complying with cond...

Minister of Finance, Mrs. Kemi Adeosun, on Thursday lamented that several of the nation’s 36 states are yet to not complying with conditions for the Federal Government’s Budget Support Loan Facility agreed under the Fiscal Responsibility Plan.
Under the facility, 35 state governments got N800m to help them meet their salary, pensions and other obligations, while eight accounting firms were appointed to start the verification process of the monthly facility to states.
Addressing the National Economic Council (NEC) at its last meeting for the year, Adeosun said particular states are yet to publish the mode of their financial disbursement.
There are, she continued, some others that have also not completed the Biometric Data of their staff list as agreed by the Council, according to a brief of the council meeting captured in a statement by ‘Laolu Akande, Senior Special Assistant to the President on Media & Publicity, Office of the Vice President.
“The Fiscal Responsibility Plan endorsed last year by NEC details the conditions State governments are expected to meet to qualify for FG’s Budget Support Facility which ranges from N800m to over N1bn per State, per month,” he explained.
Already, the states have received those of June, July and August, while preparations are underway to do same for the month of September, 2017.
Minister of State, Petroleum Resources, Dr. Ibe Kachikwu, who briefed on the current situation of fuel supply across the country against the backdrop of queues at filling stations in recent weeks, said arrangements have been put in place to ensure adequate supply within 48 hours.
He assured that there is enough fuel in the strategic reserve to last till the end of January.
Chairman of the Governor’s Forum, Alhaji Abdullazeez Yari, announced an offer of $1bn contribute by state Governors from the Excess Crude Account (ECA) to support Military Operations in the North East. Balance in the ECA as at December 13, 2017 was put at $2.317bn by the Accountant-General of the Federation.
Meanwhile, Governor Ibrahim Dankwambo of Gombe State, gave an updated report of the Ad Hoc Committee on the ongoing forensic audit of revenue accrued from revenue generating agencies said the full detail of the report would be ready in January, 2018.
He mentioned the Nigerian Customs Service and the National Communication Commission as the two agencies that are now being audited in a review that has included other agencies including NNPC.
The report expected from the audit firm of KPMG is expected to detail the extent of revenue meant for the Federation but never made it to the Consolidated Account under the past administration.