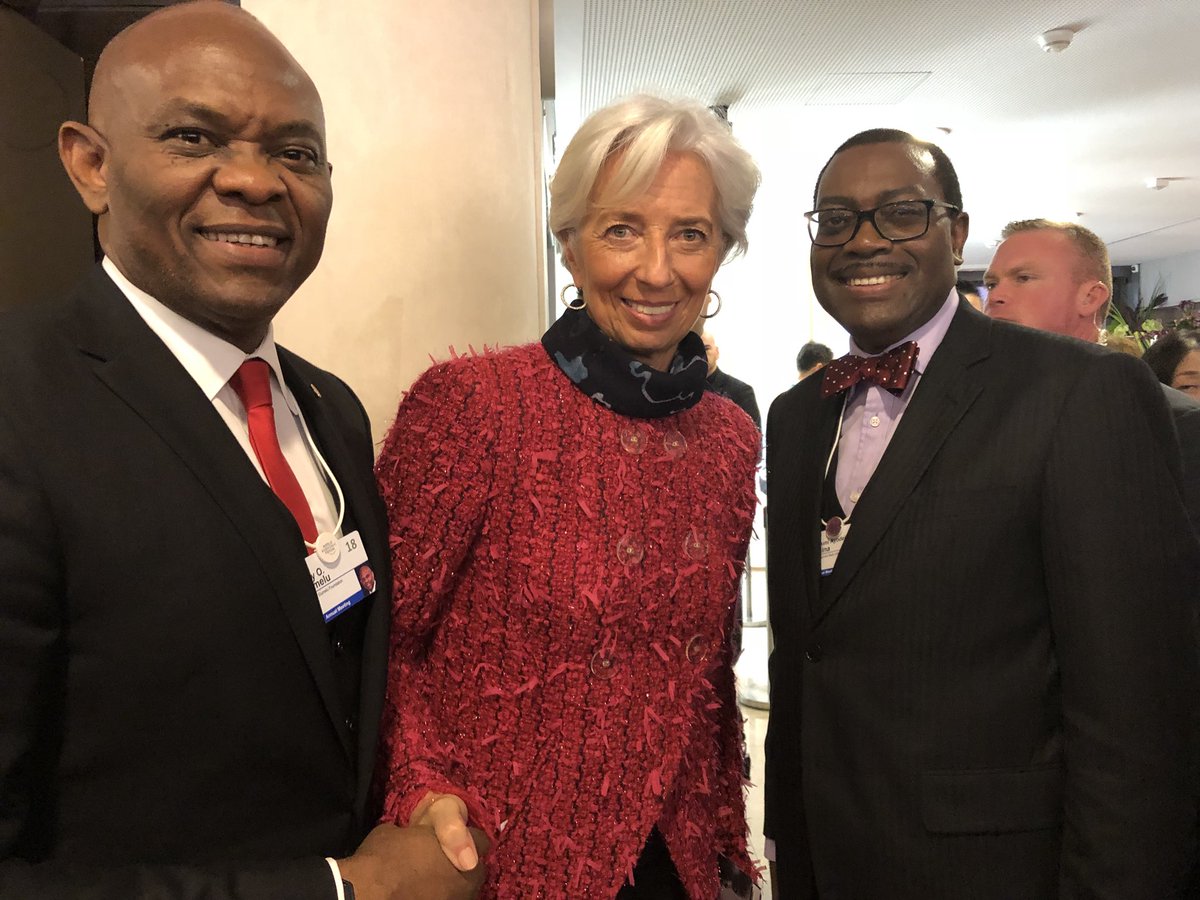 President of the African Development Bank (AfDB), on Thursday harped on the need for governments to concentrate their efforts on people-centred economic growth and development.
Apparently commenting against the backdrop of various economic outlooks that 2018 global and African Gross Domestic Products (GDP) would be better than previously envisaged given the rising commodity prices- particularly crude oil, Adesina tweeted: “GDP growth is not enough.”
Continuing, he noted that such “growth must be felt in the lives of people! Nobody eats GDP.”
The AfDB boss is currently in Davos, Switzerland for the 2018 World Economic Forum (WEF) along with other global leaders, executives of multilateral and development agencies, as well as investors.
Making clarification, he said the tweet was not in reference to “any particular country. It’s about Africa’s growth and impacts on poverty and joblessness. I have been saying this all week here at the World Economic Forum (in) Davos.”