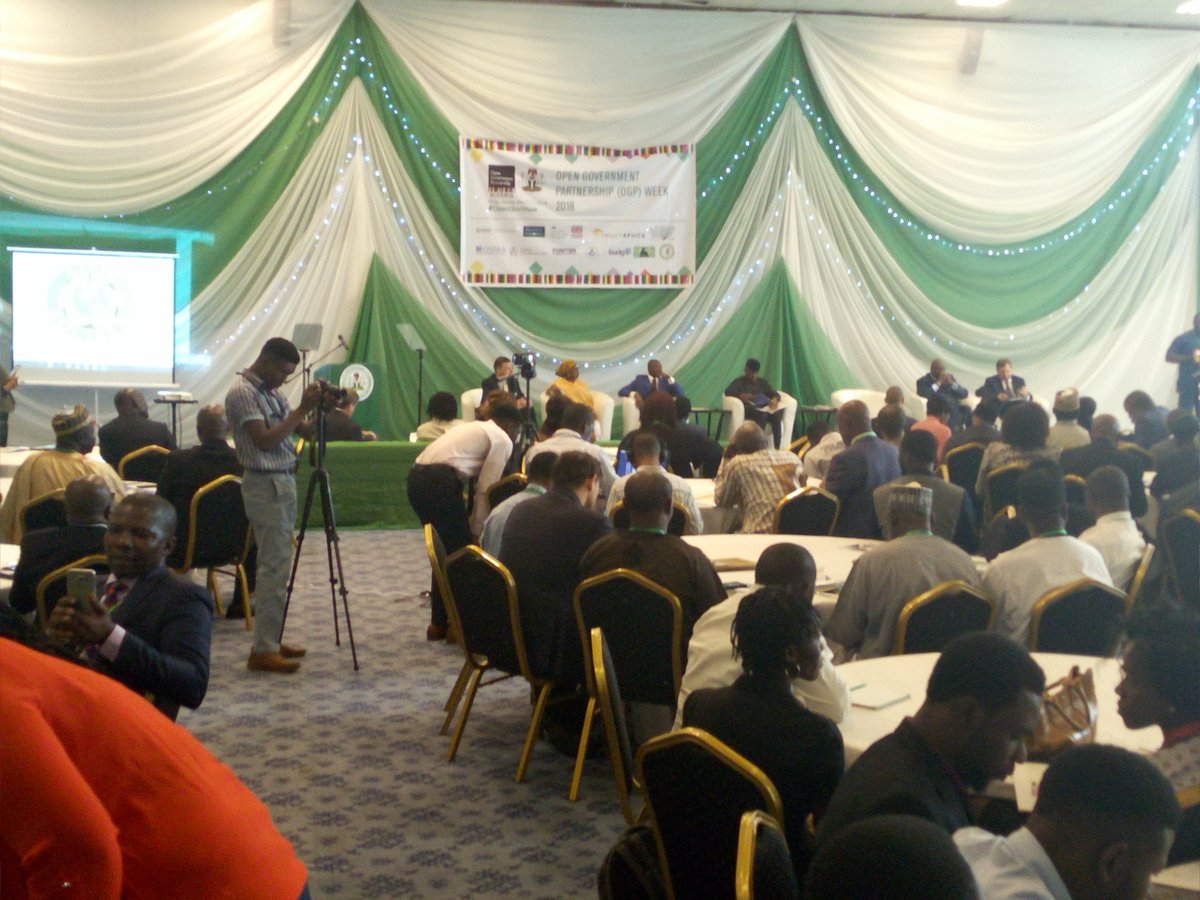 Post Views: 678 The Federal Government, on Monday in Abuja said by establishing the Presidential Initiative on Continuous Audit (PICA) in 2016, the Mu...

The Federal Government, on Monday in Abuja said by establishing the Presidential Initiative on Continuous Audit (PICA) in 2016, the Muhammadu Buhari administration has so far saved the country in excess of N200bn through elimination of the once famous “ghost workers” syndrome.
Speaking at the Open Government Partnership (OGP) Week, with the theme: “The Impact of Open Government Partnership to Nigeria’s Anti-Corruption Efforts,” Vice President Yemi Osinbajo, said this has so far complimented the Treasury Single Account (TSA) which it inherited as a “system that existed mainly as an idea, without any committed implementation.”
According to Prof Osinbajo, “since the Presidential Order by President Buhari in August 2015, we have made remarkable progress in expanding the reach of the TSA, so that today, we are almost at 100% compliance.”
Just like the TSA, Prof Osinbajo said the administration is “also aggressively expanding the rollout of the Government Integrated Payroll and Personnel Information System (IPPIS), to ensure that the loopholes that enable payroll fraud are permanently blocked.”
PICA, he continued, also oversees the Whistleblowing Programme launched in December 2016, through which the administration has recovered “N7.8 billion, $378 million and 27,800 pounds sterling, as at March 2018.”
PICA is housed in the Federal Ministry of Finance, to clean up the Federal payroll and pensions systems, across all our Ministries, Departments and Agencies (MDAs).
Osinbajo further stressed that “corruption underlines every aspect of our national life, from our security situation to the state of our economy. It was the reason why, in spite of record oil revenues between 2011 and 2013/14, we saw no savings, and very little investment in infrastructure and jobs, and, in spite of the billions of dollars reportedly invested in security, the Boko Haram insurgency and other cases of insecurity did not abate.”
He also publicly presented the previously launched OGP Nigeria National Action Plan 2017- 2019 at the ocassion.

Photo caption: Participants at the Open Government Programme in Abuja on Monday.