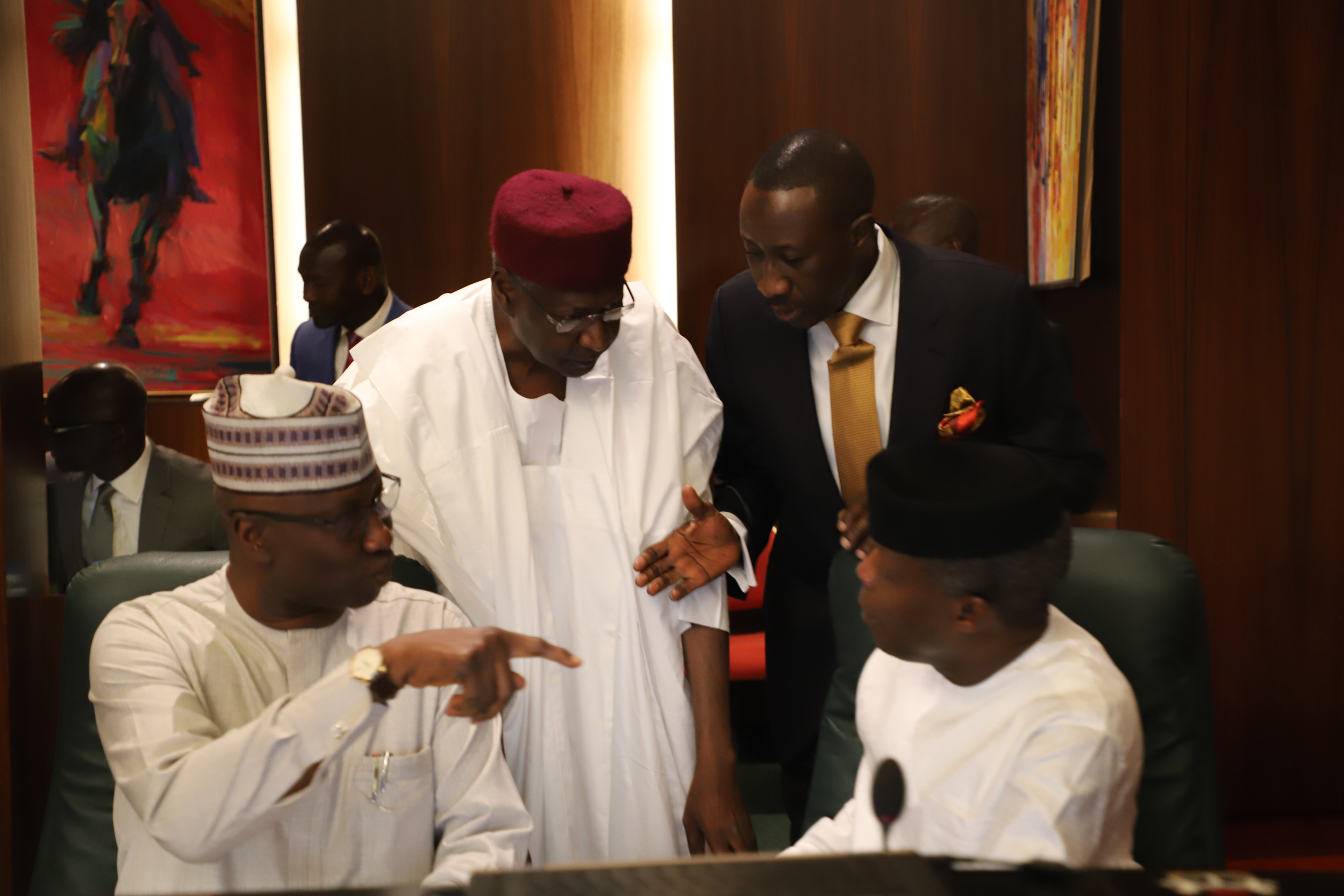 Vice President Yemi Osinbajo, on Wednesday in Abuja said the nation’s tax net (the number of economically-active tax paying Nigerians) grew in excess of five million or 35.7% from 14m in May last year to over 19 so far, helped by the Voluntary Assets and Income Declaration Scheme (VAIDS).
VAIDS is a 12-month amnesty window, aimed at growing the tax net by allowing Nigerians at home and abroad to regularise their tax status by declaring and paying taxes on all previously undeclared income and assets, without the fear of investigation or prosecution. One of its goals is to raise Nigeria’s tax-to-GDP ratio from the current 6 percent to 15% by 2020.
Declaring open the 20th conference of the Chartered Institute of Taxation of Nigeria (CITN) in Abuja, Osinbajo said the feat, among others, was achieved an unprecedented push “to rewrite the tax narrative in Nigeria, to ensure that everyone, citizens, businesses, investors, tax professionals, governments, all derive maximum benefit from the system.”
This, he continued, also “means that the efforts of the Federal Inland Revenue Service (FIRS), in collaboration with the State Inland Revenue Services, have already added more than five million new taxpayers to the tax base.”
Despite the growth in tax net, Osinbajo noted that there is still a lot of work ahead in the determination to ensure Nigeria catches up with the rest of the world in terms of tax compliance and tax-to-GDP ratio.
He challenged Nigeria’s tax of experts and professionals, from across government, academia and the private sector, to focus attention during the conference on how to further raise the tax net and achieve the target. One way of doing this, he stressed, is for participants to invent solutions that would enhance effective tax collection from Nigeria’s huge informal economies.
For him, the easy argument that Nigeria should wait until economic growth and development brings informal players into the formal systems and then the tax net is unhelpful. Such attitude, he said, is responsible for keeping the country on the same spot for decades.
“It seems to me that we must find a way of fixing this car while the engine is running,” he stressed.
The nation, he continued, has carried on as an oil-rich country, one without the need for its citizens’ taxes, while urging those who care to pay whatever taxes they can for decades. In exchange, government, he continued, got the right to do as it liked with Nigeria’s oil wealth, fueling “massive corruption and inefficiencies that have come to be associated with public revenue management.”
Those in the tax net (taxpayers), he noted, are less tolerant of corruption than citizens “who does not pay tax. Because most of what the government spends is from oil and the taxes of the few, many citizens simply see government money as belonging to no one. So you sometimes hear people supporting persons of their ethnic group who steal government funds, whereas they would not tolerate the same persons stealing from their town union funds or any society they belong. The simple reason is that they are active contributors to whatever society they belong and they would not tolerate anyone stealing their money.”
The President Muhammadu Buhari administration, he assured also, is working to change this state of affairs, determined to restore the full weight of the social contract, just as it is rewriting the old rules and making it “clear to Nigerians that we will ensure that every Naira of public money is put to use for the maximum good of the Nigerian people, while simultaneously ensuring that every Naira due to the public coffers in taxes is promptly and efficiently collected.”