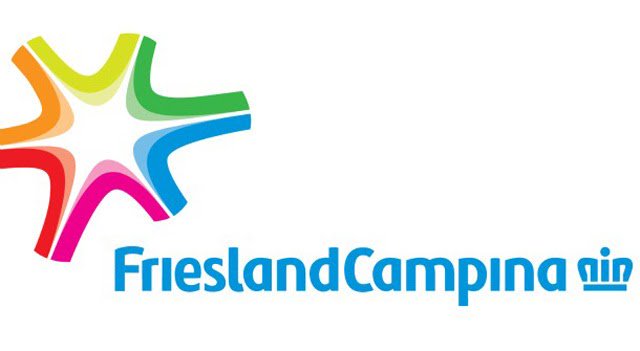 Post Views: 560 Vice President Yemi Osinbajo charged the board and management of dairy giant- FrieslandCampina WAMCO to do more about backward integra...

Vice President Yemi Osinbajo charged the board and management of dairy giant- FrieslandCampina WAMCO to do more about backward integration by raising local content of its raw materials from a mere 10% to 70% over the next six years.
Speaking when he received the company’s delegation, led by its global CEO, Hein Schumacher, who were Friday on a courtesy visit to the Presidential Villa, Osinbajo spoke of the need for Friesland “to, on its own, do something because there is really no incentive for backward integration.
“I think that there is a need for you to do more in terms of local production and set some timelines. Maybe after six years, you should be doing 70% and not 10%. My view is that if we go at the current rate it will be extremely difficult for the local producers to move up.”
Speaking specifically about the need to develop a robust plan to improve local production across the country, a statement by Laolu Akande, Senior Special Assistant to the President on Media and Publicity, Office of the Vice President, Osinbajo said: “The plan of extending the dairy development programme to other states is extremely important. I just think that backward integration is just so crucial, my worry is the lack of incentives for backward integration.”
He advised that “as part of the backward integration, a programme of how to put the farmers in a position where they are able to produce more should be put in place.
“There should be a very robust plan to encourage cattle breeders to actually increase yields so that we can say, after a particular period, 70% of products should be locally produced but the problem, I must say, is still the lack of incentives,” he added.
The Vice President encouraged investors in the dairy industry to facilitate backward integration in the sector, including providing incentives for local dairy farmers.
He however assured the company of the Federal Government’s support to actualize set business objectives while urging for better synergy between the public and private sector.
The delegation, at the meeting, announced that its Dairy Development Programme (DDP) has impacted over 100,000 people directly and indirectly through milk processing and adjunct business opportunities along the value chain. The company stated that in collaboration with partners, it targets to network 20,000 farmers by 2021.
Schumacher said the company, established in Nigeria since 1973 has developed a plan to grow Nigeria’s local dairy industry through a small holder farmer dairy programme.
He appealed to the Federal Government to support the company’s development plan by improving infrastructure in its operational base in Oyo state and also providing tax incentives for its new investments.
The delegation also included the President Consumer Dairy, Royal FrieslandCampina, Roel van Neerbos; Managing Director, Ben Langat; Netherlands Ambassador to Nigeria, Robert Petri, the Chairman, FrieslandCampina WAMCO, Jacobs Moyo Ajekigbe and other management staff of the company.