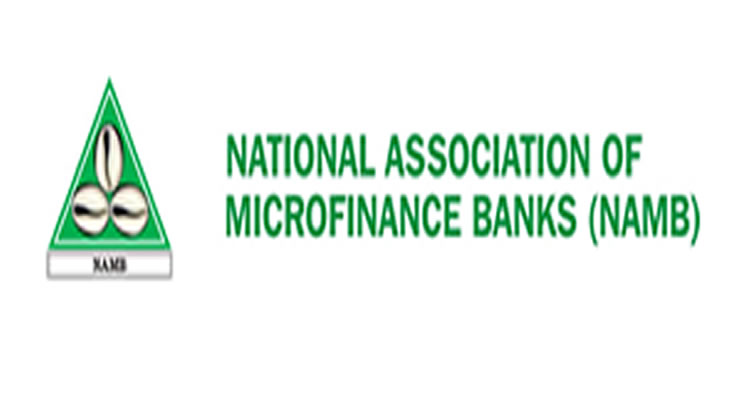 Post Views: 641 After several years of delays and in a move expected to trigger mergers and acquisitions in the sub-sector, the Central Bank of Nigeri...

After several years of delays and in a move expected to trigger mergers and acquisitions in the sub-sector, the Central Bank of Nigeria (CBN), on Monday announced a significant raise in the minimum capital requirement of Micro Finance Banks (MFBs) operating across the country.
While unit (one shop) MFBs had their capital base jerked up by 900% from the current N20m to N200m; state microfinance banks must now have N1bn capital, up from the previous N100m; while those with nationwide license must now have N5bn, as against the former N2bn.
In a circular by Kevin N Amugo, Director, Financial Policy & Regulation Department, titled “Review of Minimum Capital Requirement for Microfinance Banks in Nigeria, the CBN requires that existing players comply fully from April 1, 2020, while new applications take immediate effect.
The decision, it noted, is in exercise of its powers under the Banks and Other Financial Institutions Act (BOFIA)” and as part of promoting a sound financial system in the country.
To meet the new requirements, existing MFBs, it said, should explore the possibility of M&As, and/or fresh capital injection by the shareholders, adding that a Revised Regulatory and Supervisory Guidelines for MFBs, Code of Corporate Governance for MFBs and sector-specific Prudential Guidelines for MFBs would be issued in due course.
Only those who meet the new capital requirements and demonstrate existence of strong corporate governance in their operations, the CBN noted, would be allowed to open account at its office with their states of operations. Only such institutions, it stressed, “would also be channels for micro funding activities of the CBN and the Development Bank of Nigeria,” it added.
The circular recalled that its Microfinance Policy Regulatory and Supervisory Framework of December 15, 2005 as revised in 2011, was part of efforts to enhance financial inclusion rate, improve access to financial se3rvices for active rural poor and pursue poverty eradication.
The sub-sector, it noted, has been plagued by challenges like inadequate capital base, weak corporate governance, ineffective risk management practices, dearth of requisite capacity and mission drift.
After a review of the state of health of the sub-sector, the CBN, the circular noted, “is of the view that microfinance banks, as presently constituted, would be unable to meet the critical targets set out in the Microfinance Policy, hence the need for specific reforms to strengthen the sub-sector and reposition microfinance banks towards improving performance.”
The CBN was initially expected to increase the minimum paid-up capital of MFBs by 500% to N100m, just as State MFBs was to be raised by 100% to N2bn.
Recall that the apex bank had on September 26, 2018, revoked the operating licenses of 182 mortgage banks, finance houses and MFBs across the country because the banks had closed shop, were insolvent, terminally distressed, or in voluntary liquidation. A total of 154 of them were MFBs.
The CBN subsequently published a list of 882 MFBs still in operation, with 347, or 39.34% of them based in Lagos; Anambra, 148; Delta, 111; Kano, 108; and Abuja, 101. While Enugu has 66 MFBs; Delta, 54; and Kaduna, 51; Bayelsa is home to six MFBs; followed by Taraba, with seven; Borno, nine; and Gombe, 11, among others.