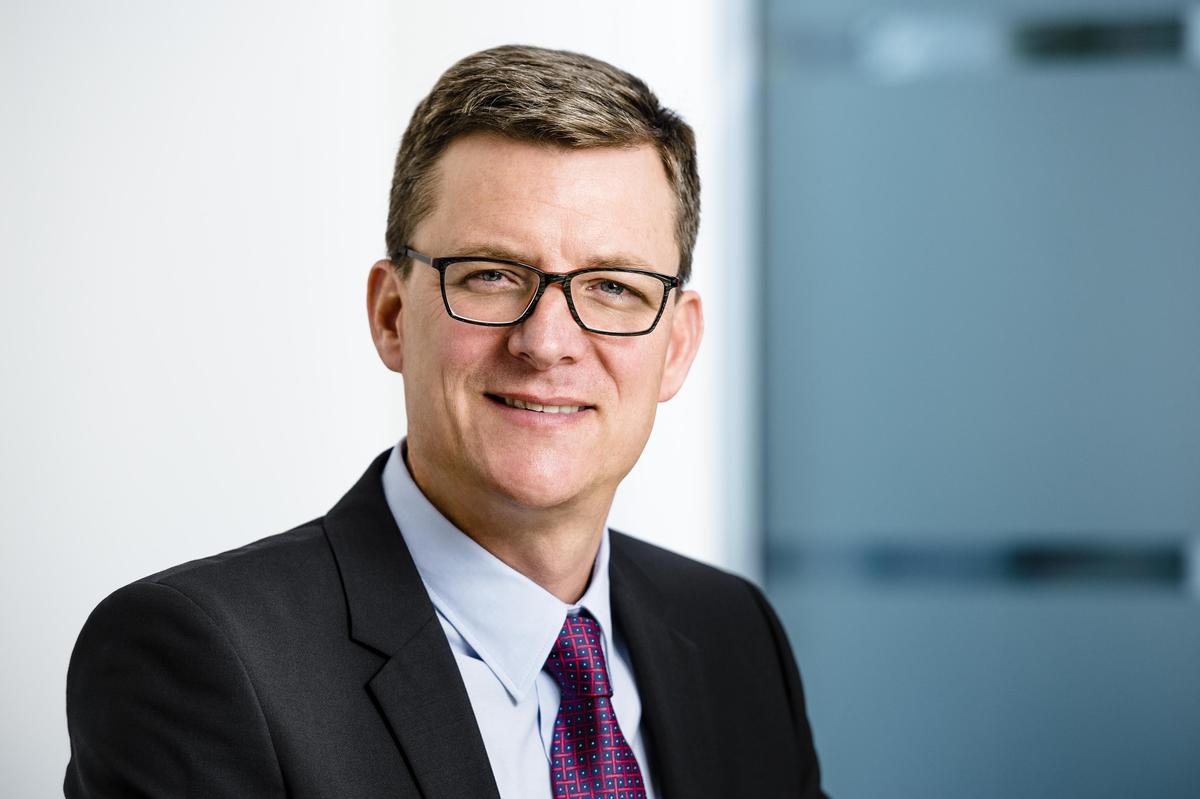 Post Views: 534 South Africa’s telecommunications group, MTN, says the much awaited listing of its Nigerian arm on the country’s stock exchange may dr...

South Africa’s telecommunications group, MTN, says the much awaited listing of its Nigerian arm on the country’s stock exchange may drag into next year, owing to the troubles with the Central Bank and the Federal Government, totaling $10.13bn.
Reuters reported the group’s Chief Executive Officer, Rob Shuter, as telling investors Monday on a conference call that the debut stock market listing may drag into early next year, because it needs decide on the format for the share sale.
The telecom group was recently directed to refund $8.13bn alleged to have been repatriated illegally out of the country over a 10-year period through the help of four banks: Standard Chartered Bank, Stanbic IBTC Bank, Citibank and Diamond Bank. The four banks have since been debited to the tune of N5.65bn cumulatively from their Cash Reserves with the CBN for the roles they each played in the alleged “irregular” issuance of Certificates of Capital Importation (CCIs) totally $8.13bn. The company is also under fire from the Office of the Attorney General of the Federation, over an unpaid tax amounting to N2bn.
MTN has continued to deny any wrongdoing in the matter, but filed a court case against the CBN, even as discussions are ongoing to resolve the dispute, amidst a seeming ceasefire on the side of the apex bank.
“We have continued engagement with authorities, exchanging documentation and there is genuine will to reach an amicable situation.
“However, we need to protect ourselves and we are relying on the courts in Nigeria to make sure there’s an amicable resolution,” Reuters quoted him as saying.
A court hearing between the central bank and MTN on the $8.1 billion repatriation case is scheduled for Tuesday, October 30, 2018.
“No further negative steps have been taken by the authorities in Nigeria, however it is important to keep legal steps going,” Shuter said, adding that MTN was not carrying out any repatriations from Nigeria for now.
“Tomorrow (Tuesday) we are likely to have an adjourned date because more information will likely be requested, however, it is important to create an environment to look for continued solutions.”
Shuter said although it had been a difficult quarter due to the regulatory challenges in Nigeria, the company still managed to put in a strong performance in Nigeria, with data revenue growing.
It reported a 1.1% rise in quarterly user base, helped partly by strong performances in Nigeria.
The company said its user base increased by 2.5m subscribers to 225.4m users in the quarter ended September, and mobile money customers grew by 1.7m to 25.8m users.