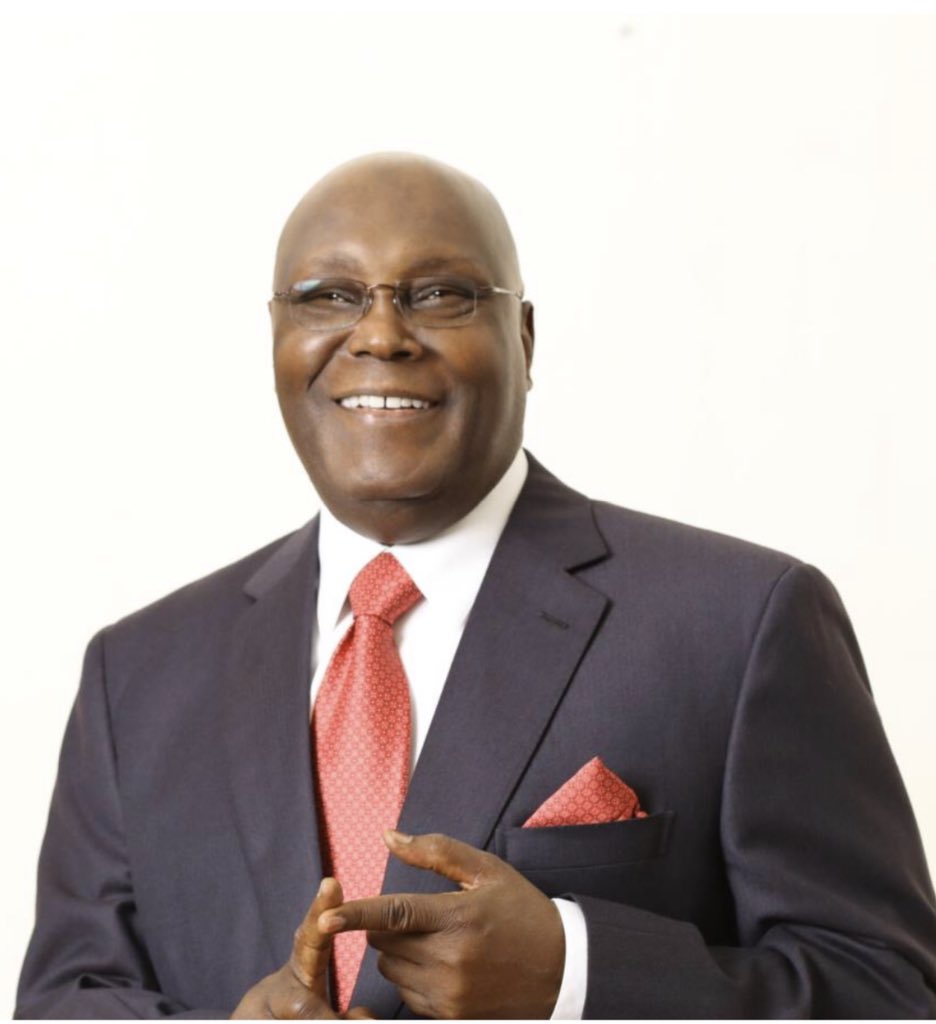 Alhaji Atiku Abubakar, candidate of the opposition Peoples Democratic Party (PDP) in next year’s Presidential election, on Monday unveiled his manifesto, chief of which include a $90bn annual infrastructure spend over the next five years.
If elected, he said his government will set up a $20bn infrastructure debt fund with private backing to finance projects, which among others, will double Nigeria’s GDP to $900bn by 2025.
To double the nation’s GDP, he said, he promised to be “proactive in attracting investment and supporting the 50m small and medium scale enterprises across” the country.
Such investment, he believes, “will create a minimum of 2.5m jobs annually and lift at least 50m people from poverty in the first two years.”
Abubakar, who was the country’s Vice President between 1999 and 2007, promised to also boost oil sector investment, cut costly fuel subsidies by privatising state-owned refineries and ensure they refine half the nation’s current output by 2020. He also promised to issue new licenses for greenfield investments in refineries and consider re-introducing bidding rounds for marginal fields and oil blocks if he emerges winner in the election.
He promised to sign the African Continental Free Trade Agreement, which the Muhammadu Buhari administration has so far declined, with the excuse of engaging in wider consultations.
Abubakar’s manifesto re-iterated his plan to partially privatise state oil firm Nigerian National Petroleum Corporation (NNPC), which have remained a by-word for corruption, poor accountability, corporate governance and sleaze.