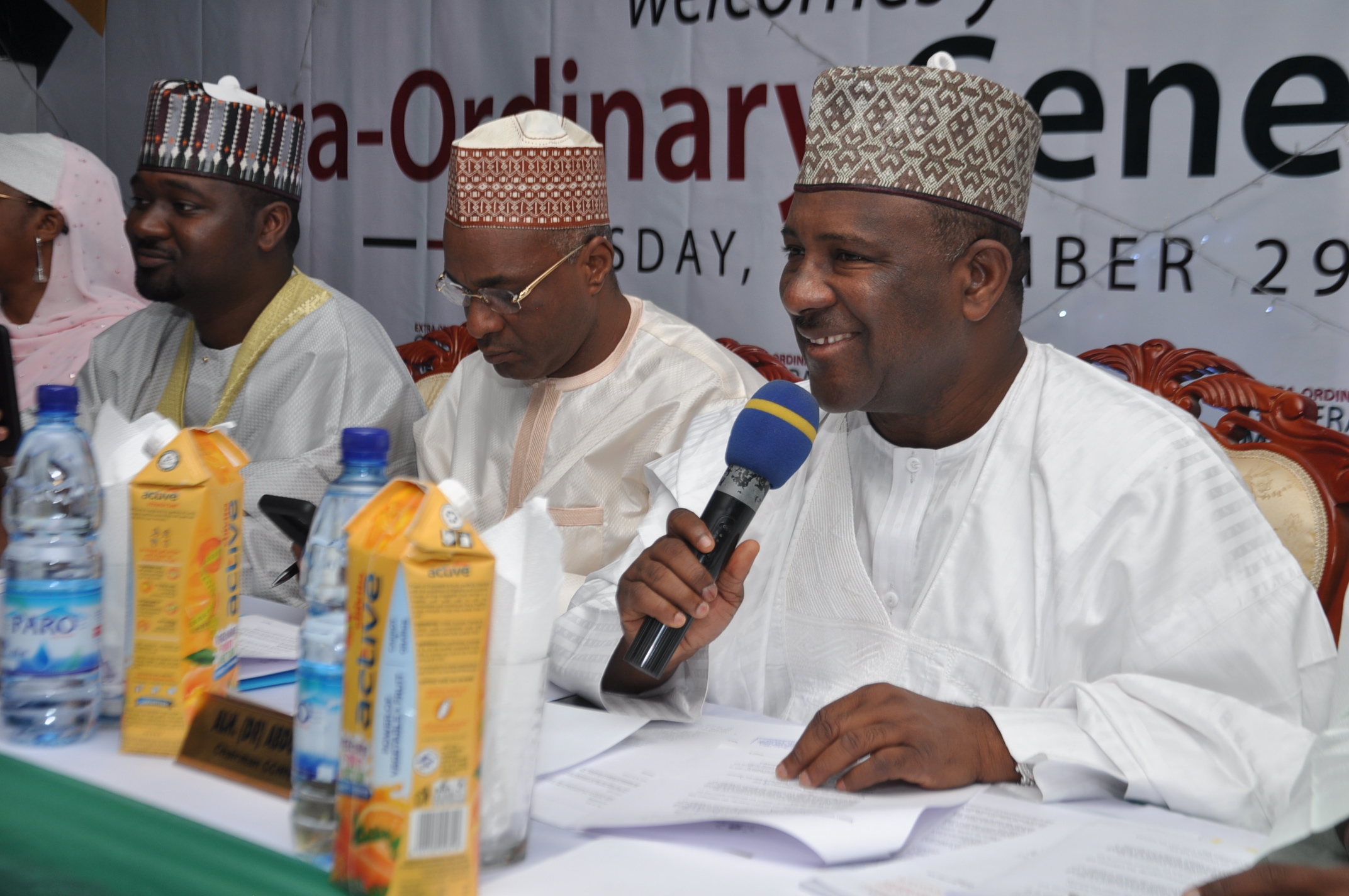 At separate court ordered Extra-Ordinary General Meetings in Sokoto on Thursday, shareholders of Cement Company of Northern Nigeria and BUA Group’s Kalambaina Cement Company unanimously approved the merger of both companies, pending final regulatory approval.
A joint statement by the companies said the merger deal, which bringing total installed capacity of the emergent CCNN to two million metric tonnes of cement, making BUA Group Nigeria’s second largest producer of cement by volume by the end of next year.
With this shareholder approval, BUA Group is poised also to become the dominant cement player in key regional markets of Northern Nigeria with almost unfettered access to major export markets in West Africa.
Speaking on the merger deal, AbdulSamad Rabiu, Chairman, Cement Company of Northern Nigeria and Founder, BUA Group, expressed appreciation to “shareholders of both companies who voted overwhelmingly to approve this merger.”
The deal, he continued, “signposts shareholder confidence in the value proposition of the CCNN-Kalambaina Merger and we are certain that the new entity can compete effectively in the cement industry in Nigeria whilst maintaining its market dominance in this region. The new, enlarged CCNN is a stronger platform to capture significant synergies and create value for the benefit of the shareholders in the form of stronger competitive position, economies of scale, enhanced operations and administrative efficiencies which are expected to accrue.”
Continuing, he expressed the group’s continued commitment “towards the Nigerian economy remains strong and this new entity further deepens the capital market and is a pointer to the continued resurgence of the Nigerian economy. We remain committed to delivering exceptional value to stakeholders at all times. Innovation, efficiency and best-in-class technology will continue to be the key drivers of our cement business.”