Nigeria’s opposition Peoples Democratic Party (PDP), on Wednesday said it is soon to receive another crowd of defectors, including six governors and 27 National Assembly (NASS) members from the ruling All Progressives Congress (APC) to its fold.
Although the date of the decampment is still a closely guarded secret, a statement by the part said discussions with the defectors followed consultations and agreements on control of party structures in the affected states and senatorial zones, said to have reached advanced stage and billed for completion in a few weeks.
The statement by Kola Ologbondiyan, the party’s National Publicity Secretary, also stated that the cross-carpeting APC members would give the PDP majority when the two chambers reconvene in both chambers of the NASS, just as it assured “that all grey areas of the agreement, including issues of waivers and accommodation for participation in primaries, are being smoothened out by the former Governor Liyel Imoke-led PDP Contact and Integration Committee.”
The party expressed readiness to take back control of power at the centre, as well as its traditional states of Plateau, Niger, Adamawa, Kano, Bauchi, Nasarawa, Kebbi, Kaduna, Katsina, Kogi, Jigawa, Zamfara, Imo, Edo, as well as the southwest states of Oyo, Ogun, Osun, Ondo and Lagos. 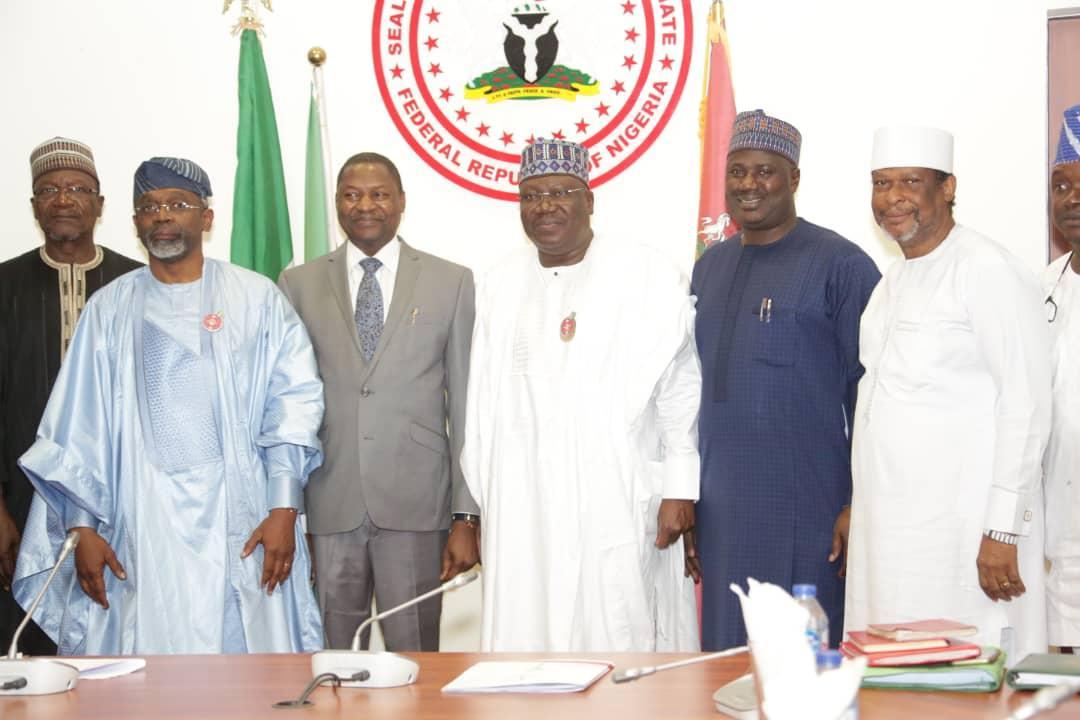 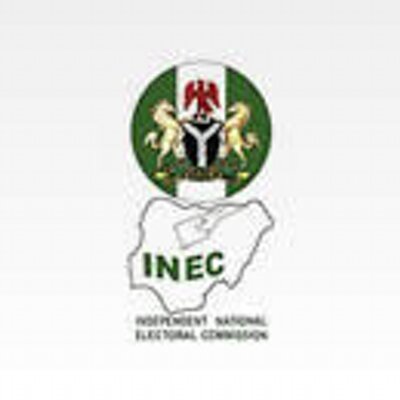 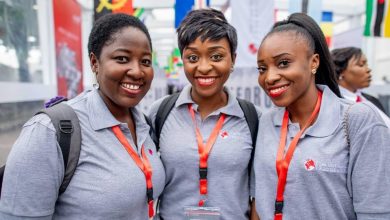