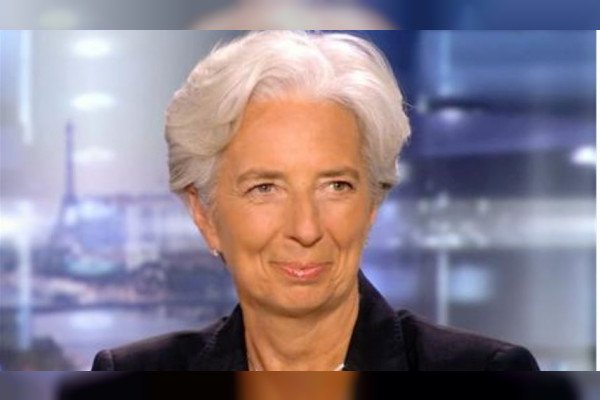 Post Views: 257 The Executive Board of the International Monetary Fund (IMF), on Tuesday, accepted the resignation of Ms. Christine Lagarde, 63, as Ma...

The Executive Board of the International Monetary Fund (IMF), on Tuesday, accepted the resignation of Ms. Christine Lagarde, 63, as Managing Director with effect from September 12, 2019, ahead of the July 2021 end of her second five-year term.
Ahead of the process of selecting a successor, the board announced the appointment of David Lipton as Acting Managing Director for Lagarde who announced plans to join the European Central Bank as President.
In a personal statement, the outgoing MD said the move became necessary as the process of her nomination as ECB’s first female President and the time it will take becomes clearer.
“I have made this decision in the best interest of the Fund, as it will expedite the selection process for my successor,” she added.
A statement by the fund said selection process began immediately on July 16, 2019, quoting the executive board expressing its greatest appreciation for all that Lagarde did for the institution.
According to the statement, Lagarde’s “legacy of achievements has made a lasting imprint on the Fund. Under her guidance, the Fund successfully helped its members navigate a complex and unprecedented set of challenges, including the impact of the global financial crisis and its aftershocks.
“The Fund has excelled in serving its entire membership over the course of her tenure with cutting-edge policy advice supported by ground-breaking analytical work on a range of macro-critical issues. Her stewardship has been exceptional, and we are grateful for her innovative and visionary leadership.
“With this decision by Managing Director Lagarde, the IMF Executive Board will initiate promptly the process of selecting the next Managing Director and will communicate in a timely fashion. The Executive Board has the utmost confidence in Mr. David Lipton, who remains Acting Managing Director of the Fund in the interim period.”
The IMF MD, a lawyer, is leaving the fund eight years after she was first appointed in 2011 as a non-economist, from her position as French Finance Minister. She is the first woman and fifth French MD of the IMF since its inception.
She is billed to replace Mario Draghi at the ECB on October 31, 2019, even as likely candidates for her current job are believed to include the Bank of England Governor, Mark Carney, even as Jens Weidmann, head of Germany’s Bundesbank reportedly ruled himself out.