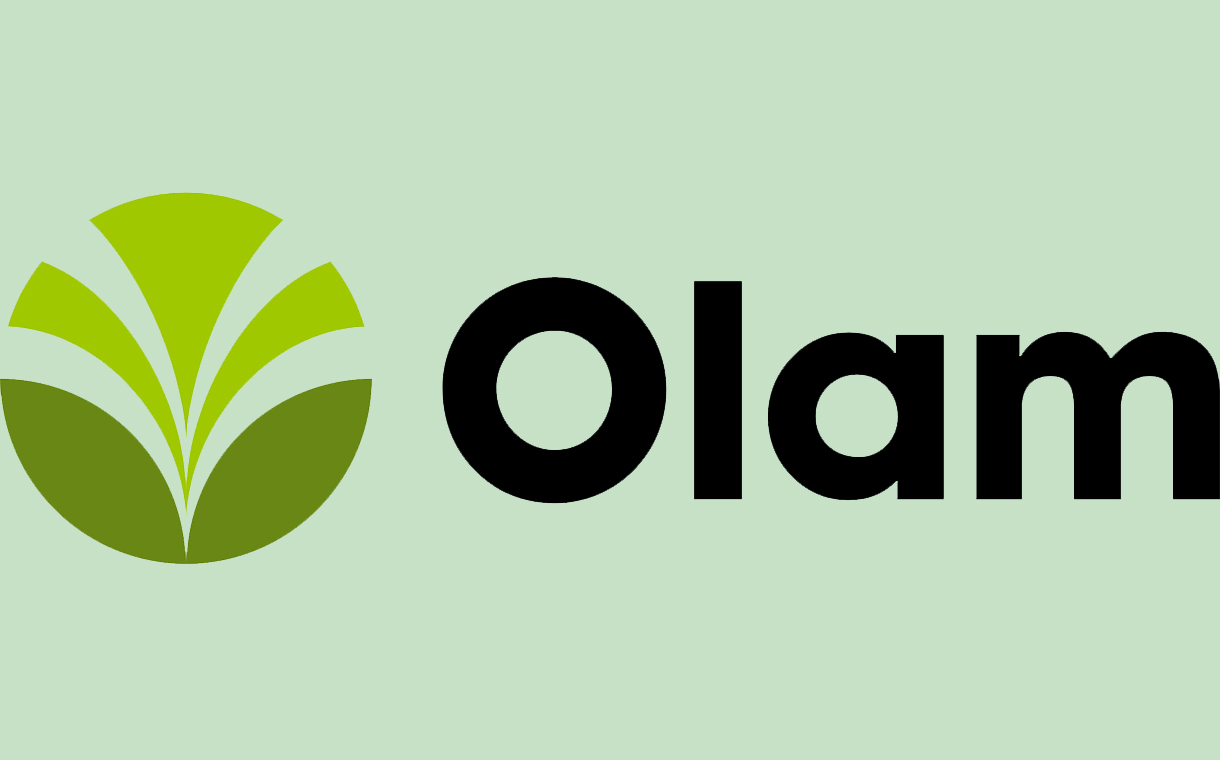 Olam Revises Bid Price For Dangote Flour Down To N119.86bn

Post Views: 369 The board of Dangote Flour Mills Plc, on Monday, announced receipt of a downward review of the final consideration by Olam Internation...

The board of Dangote Flour Mills Plc, on Monday, announced receipt of a downward review of the final consideration by Olam International Limited and its subsidiary, Crown Flour Mills Limited for its entire five billion issued shares from the N130bn by 7.69% made in April, to N120bn.
This translates to an offer of N24 per share, an amount which will represent “the enterprise value on a debt-free, cash-free basis, payable in cash at the closing of the proposed transaction,” compared to the previous N26 each.
Already, Olam holds 5,113,229 ordinary shares of DFM, which makes it a minority shareholder, now plans to acquire all of what is left of the five billion total shares in issue at a new total cost of N119.877bn, or 92.3% of the earlier N129.867bn (READ MORE).
As noted in the earlier consideration, the total offer of will be adjusted for net working capital and net debt as at March 31, 2109, or any other later date that may be agreed by the boards of Olam and Dangote Flour Mills; and will exclude shares of DFM already held by Olam through Crown Flour.
These will be considered in arriving at a final price payable to the other shareholders of DFM, according to a statement by Aisha Ladi Isa (Mrs.), company secretary of DFM.
The other shareholders of DFM will be paid the final consideration in accordance with the terms of the scheme document, which will be considered and approved by shareholders at the court-ordered meeting to be convened for the purpose.