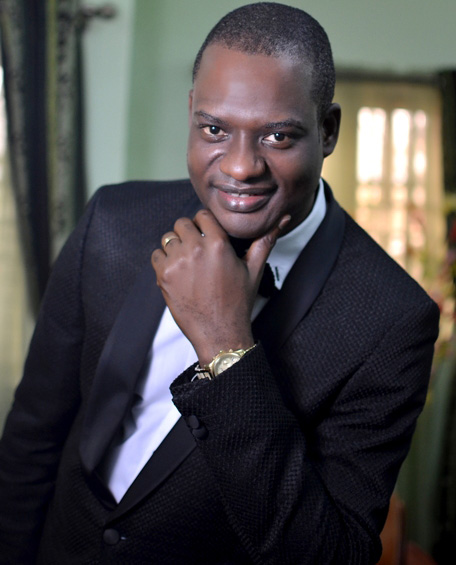 Partner and Head of Tax and Corporate Services, PwC Nigeria, Taiwo Oyedele, on Saturday in Lagos expressed worry that the understanding of how taxation works in Nigeria is upside down, especially the area of enhancing the prosperity of individuals and corporate so that they pay tax willingly.
Speaking during a panel discussion at the 2019 Annual Conference of the Finance Correspondents Association of Nigeria (FICAN), with the theme: Unlocking opportunities in Nigeria’s non-oil sector,” Oyedele said that is how levels of the U.S government were able to raise $6tr in total taxes last year at a time the Nigerian federation cannot even boast of $50bn.
He blamed the situation on the fact that Nigeria “has a tax system that does not allow businesses to thrive,” lamenting the presence of 354 different taxes in the country.
Of these taxes, he noted that the Federal Inland Revenue Service (FIRS) earns over 90% of its revenue from just four, stressing that “we are the reason why we are poor.”
He expressed worry as to why also there is a provision in the nation’s constitution that taxes a holding company double.
Nigeria’s tax rate, he continued, is the highest globally at 40%, such that a holding company pays an additional 30%.
Oyedele urged investors to stop asking for tax incentives and rather prevail on government to remove tax disincentives, defined as those things that do not allow businesses to thrive and prosper.
He expressed dissatisfaction that the government gives no exemption to companies operating below a particular level, unlike in many other climes.
This is why, he continued, “if you make sales of only N1,000, you are expected to register for VAT (Value Added Tax) and file returns. (Unlike) in Ghana, if your turnover is N13m (equivalent), or less, you don’t charge VAT. In Kenya, it is N10m or less and in South Africa, N17m.”
This is one of the reasons, he lamented further, why Nigeria cannot make money from tax, noting that the U.S., for example, focuses on the top 10% who pay over 90% of tax revenue, while Nigeria focuses mostly on the bottom 90% of its population.
Reacting to the statement by the Monetary Policy Committee (MPC) of the Central Bank of Nigeria, Oyedele applauded its submission that hiking VAT from 5% to 7.5% “was too little to close the gap in Government finances.” (READ MORE)
He warned: “when you increase the tax rate, voluntary compliance will go down,” explaining that Nigeria collected a total of N1.1tr in VAT in 2018, which means the increase will amount to an additional N550bn, of which the Federal Government keeps just 15%.
“That extra does not move the needle,” he stressed.
Making case for a Nigerian solution to a Nigerian problem, Oyedele, a member of the National Tax Policy Implementation Committee, called for a reform of the nation’s VAT system, not a raise at this time.
The review, he noted, is important, against the backdrop of the fact that Nigerian households spend 60% of their annual income on food alone, following which such people should be excluded.
“When you increase VAT, you need to exclude such people,” he stressed.
Instead, he called for a much more efficient Nigerian National Petroleum Corporation (NNPC), just like its peers across the globe such as Saudi Aramco, which in 2018 alone earned $111bn in revenue and paid $70bn in royalty and various taxes to the Saudi government, which is more than four times Nigeria’s revenue.
“If NNPC were as efficient as Aramco, the corporation would have paid over $40bn in royalty and taxes to the Federal Government… Why are we not refining?”
For the benefits of those who are still uninformed, Oyedele said Nigeria is not an oil-rich country, but an oil-producing nation.
“There is a lack of opportunities for our people. People who are hungry cannot be rational… We must address poverty…
For those still fixed on thinking of agriculture whenever diversification is subject matter, he offers: “We have a wrong approach and wrong mindset, agriculture cannot provide jobs for the people,” noting that even in the U.S, only a small percentage are in the farms but can produce enough for all because of mechanized farming.
He urged all to look towards the real estate sector, even as the entertainment industry needs government support to fight piracy and earn more; just as he called for more attention to the transport sector, tourism and power.
All of these sectors can attract investors who only need to be assured of some stability and predictability in the policy environment to come in.
He, therefore, challenged FICAN to continuously hold the government to account in the area of building strong institutions, infrastructure, policy framework and the quality of the people to ensure that they are those who go outside the country as expatriates and not mere migrants.