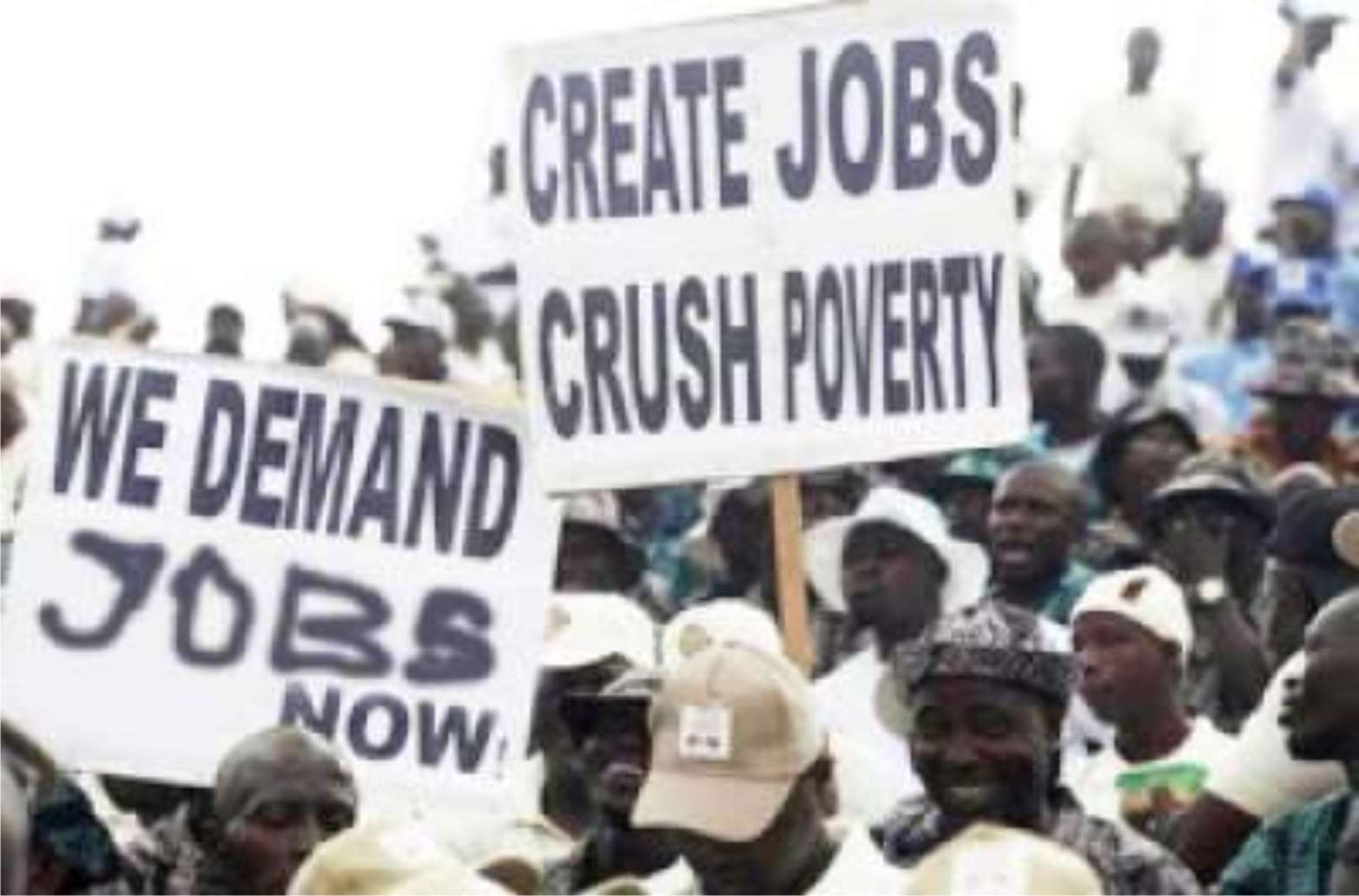 For the first time since December 2018, the National Bureau of Statistics (NBS), on Friday released its Labour Force Statistics report showing the nation’s worsening job conditions and the need for government to urgently create more employment opportunities for the masses and reduce socio-economic tension.

According to the report (abridged labour force survey under COVID-19), which forewarned that the rate increase does not amount entirely to an increase in job losses, but may occur due to reasons like new entrants into the labour markets like students, an estimated 55.7% of Nigeria’s total labour force of about 80.291m as at 2020Q2, down from 90.5m in 2018Q3, are either unemployed or underemployed.

A further breakdown showed that unemployment among young people (15-34 years) rose from 29.7% to 34.9%; and under-employment for the same category from 25.7% to 28.2%, rates the NBS wrote: “were the highest when compared to other age groupings.”

Under-employment was highest in Bauchi with 43.7%; followed by Yobe and Adamawa with 38.4% each; just as Anambra also reported the lowest of 17% within the period.

A combination of unemployment and underemployment rate by states showed that Imo continued to lead with 75.1%; Kaduna, 72.8%; even as Kwara and Oyo recorded the lowest of 34.2% and 34.5% respectively.