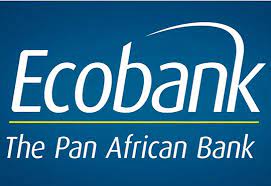 The Ecobank Transnational Incorporated, on Tuesday published its audited financials for the year ended December 31, 2022, showing significant 334% growth in bottom-line, even while keeping a hold on its top line, which improved by 14% year-on-year, just as total assets, total deposits, as well as customer loans and advances rose 13%, 14%, and 10% respectively in Naira terms.