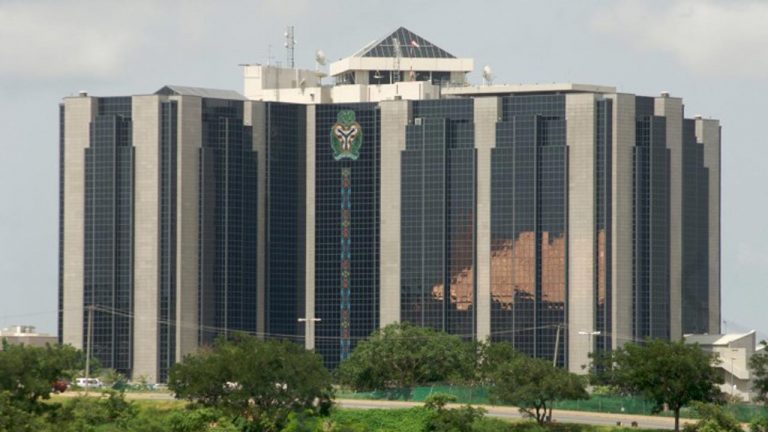 The Central Bank of Nigeria (CBN) says over N120bn has been invested across its interventions in the Cotton Textile and Garment (CTG) value chain with over 320,000 farmers benefiting between 2016 and 2020.

In a series of tweets on its official handle, it said the intervention “is designed to resuscitate and return the textile industries back to its glory days, creating jobs, diversifying Nigeria’s economy and achieving self-sufficiency in cotton production.”

Expected output for seed cotton in 2020, the apex bank, is projected to be over 300,000 metric tons, just as it would enhance the production capacity of ginneries in the country to over 102,000MT of cotton lint expected to meet and surpass the requirement of Nigeria’s textile industries.

So far, it said, 19 ginneries have been resuscitated across the country, and that more would join before the end of this year.

Recall that the apex bank had at a stakeholder meeting on Thursday, June 18, 2020, announced a N432bn funding plan targeted at the value chains of nine commodities, including rice, cotton and maize, during the 2020 wet season.

This, according Godwin Emefiele, the CBN Governor, was part of efforts to prevent the country from sliding into a recession, as is now being experienced in some major economies of the world.

Emefiele, who was represented jointly by Isaac Okorafor and Yila Yusuf, directors of the CBN’s Corporate Communications and Development Finance Departments, said the meeting was to review the successes recorded under the Anchor Borrowers Programme, and strategies for the 2020 agricultural wet season.

Okorafor assured that the CBN, in the 2020 agricultural wet season, is committed to aggressively fund its agricultural programmes, in its determination to spur farmers along select crop value chains.

Through the Targeted Credit Facility (TCF), he stressed that the CBN is working towards alleviating the impact of the corona virus on individuals and small businesses, thereby ensuring that Nigeria does not record consecutive quarters of negative growth.

Also speaking, Yusuf said the N432bn would be facilitated through the participating banks targeted at the value chains of nine commodities and over 1.1m farmers cultivating over one million hectares of farmland. The loan is also expected to help produce a collective output of 8.3m metric tons of the targeted commodities.

According to Yusuf, the focus for the 2020 wet season is to ensure the provision of improved seeds to incentivize the farmers to return to their farms.

The CBN, he stressed, adopted the value chain approach across all the commodities to ensure that every player along the entire value chain, from the farmers through to the processors, was financed.

He said the CBN’s funding of the Anchor Borrowers’ Programme (ABP) for the 2020 season was the highest since the inception of the programme in 2015.