By Rehan Shaikh
Over the past few decades, the Islamic finance industry has seen significant growth and is now estimated to have crossed US$2 trillion dollars in assets. The ecosystem surrounding Islamic finance has also developed exponentially with the emergence of a full-suite of Shariah-compliant offerings, such as Takaful, Islamic funds, Shariah Advisory firms, Sukuk and more.
There are many variables which have contributed to the growth of Islamic finance worldwide. Perhaps most important is the introduction of sophisticated regulatory regimes which have slowly built the confidence of customers, leading to an increased demand for Shariah-compliant financing. As well, the emergence of international bodies such as the Accounting and Auditing Organisation for Islamic Financial Institutions (AAOFI) and the International Islamic Financial Markets (IIFM) have played a strong part in creating industry-wide standards and consistency.
Shariah scholars and governments have also played a vital role in the growth of Islamic finance. Over the past two decades, scholars have addressed industry challenges by working closely with industry stakeholders to provide practical and innovative Shariah-compliant solutions.
These solutions have received support from governments, specifically in Muslim-majority countries, through the introduction of legislative changes. For example, we have seen governments addressing liquidity challenges through the issuance of Sukuks, making Islamic financing a more appealing choice for government borrowings.

Challenges faced
The Islamic finance industry has achieved many milestones since its establishment and has helped finance sovereigns, corporates, and financial institutions. Nonetheless, it has been faced with several challenges which have impacted the industry’s growth rate.
The most obvious challenges are the limited number of existingShariah scholars, lack of product standardisation, and shortage of skilled personnel to support the continuous growth of the industry. In fact, a recent study by Middle East Global Advisors found that 64percent of industry executives believe that there is a limited number of suitably qualified staff for the Islamic finance industry. However, various initiatives are being put in place to overcome these challenges and exceed growth in the long run.
Some of these challenges are being addressed naturally, as an increasing number of young people are working and training towards becomingShariah scholars. Additionally, with the growing interest in FinTech, some markets have taken initiative to create a more stable and centralized system by implementing technology such as blockchain for a more efficient and secure transaction which also reduces costs.

Islamic Finance in South East Asia and the Middle East
Looking at specific regions, there is a slight gap between the Islamic markets across South East Asia and the Middle East in terms of owning a more centralized framework. Some countries in the Middle East have had an established model for regulations, while others are actively implementing separate guidelines on Islamic finance. The UAE, for example, has taken the lead with the appropriate steps in setting up a regulatory framework with the establishment of the HigherShariah Authority (HSA).
On the other hand, Malaysia continues to be the main driver for the Sukuk market and represented 51 percent of the US$396 billion of total global outstanding Sukuk in 2017. Banks in Malaysia are also working towards standardising Shariah contracts over the next two years, which will impact almost all retail, business banking, and corporate products.
Overall, international organisations have emerged to promote international consistency within the industry, including the Accounting and Auditing Organization for Islamic Financial Institutions (AAOIFI) and the International Islamic Financial Markets (IIFM).

Room for Growth
While there have been many advancements in Islamic Finance, there is still room for growth.
Firstly, while the markets in Southeast Asia and the Middle East have made significant progress over the years, there is still an opportunity for the market in Africa. Islamic finance is expanding rapidly across the continent, spreading to 18 markets across the Sub-Saharan continent with great prospects for growth. In fact, a large population of the market remains unbanked or under-served, which provides a solid foundation for Islamic banking assets to grow rapidly. Also, the issuance of Sukuk across Africa has recently picked up momentum due to an increased demand for Shariah-compliant financial assets. Most of the bonds are currently in the local currencies, but they are expected to access the US Dollar International Sukuk market in the near future.
Secondly, a main focus for Islamic banking organisations has been on replicating Shariah compliant alternates to conventional products. A great example of this is the implementation of digital in Islamic finance. By leveraging innovative solutions in FinTech, such as blockchain, and artificial intelligence in payment platforms, Islamic banks will be able to take the lead in the banking and financing industry. These innovative solutions will provide more secure and convenient transactions with improved governance, which will appeal to various stakeholders.
In terms of knowledge sharing, there is still huge progress to be made in educating people about Islamic financing, which would require a committed and collaborative effort from both financial and academic institutions. 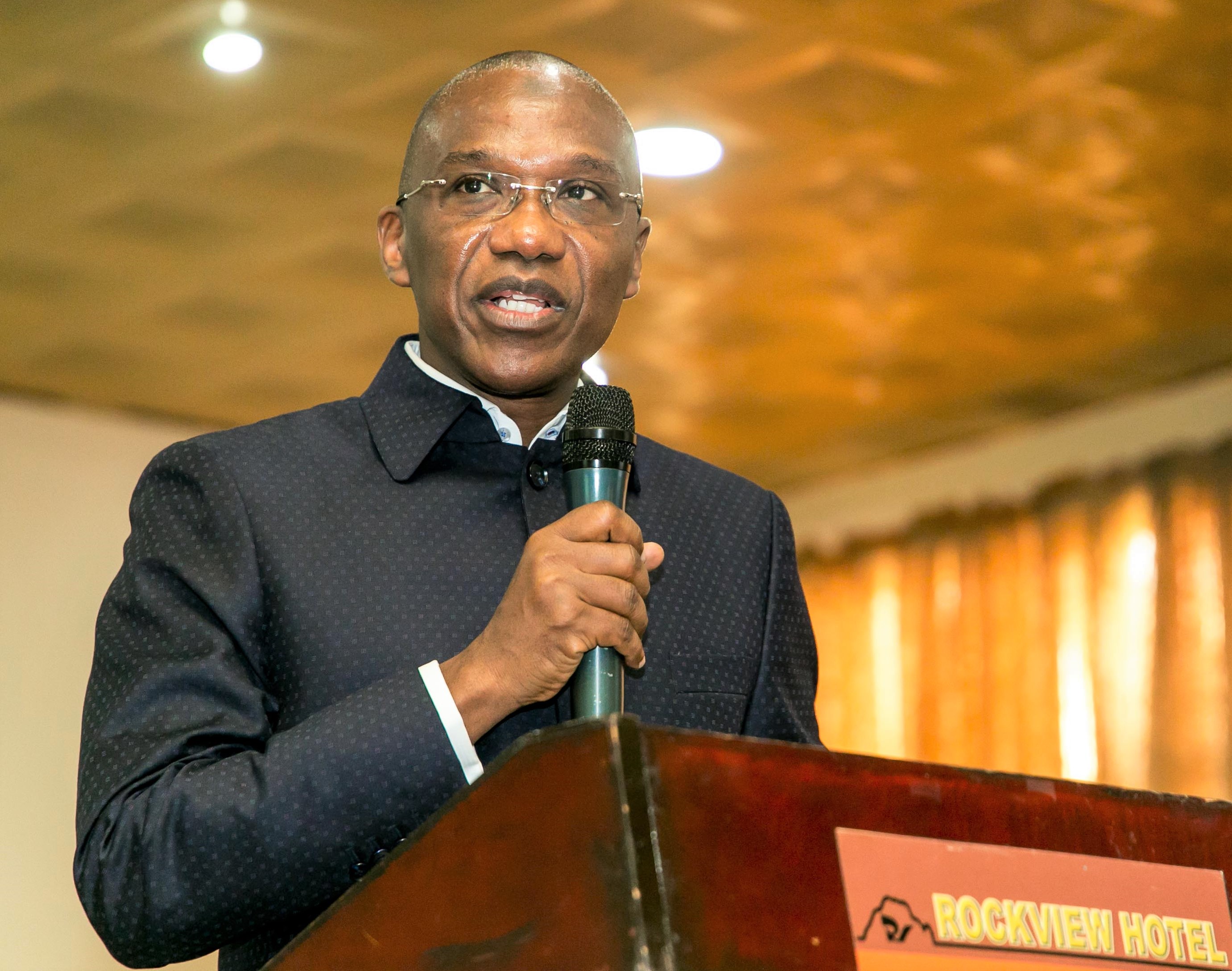