Nigeria’s Finance Minister, Mrs. Kemi Adeosun, on Tuesday said a total of US$322,515,931.83 as part of the recovered loot received into a Special Account in the Central Bank of Nigeria (CBN) on December 18, 2017 from the Swiss Government.
The loot from the Federal till and hidden in foreign banks, including Switzerland was traced to late General Sanni Abacha while he ruled the country as military head of state between 1993 and 1998.
Adeosun’s disclosure came on the heels of media reports of a “strongly-worded letter to the President” objecting to the payment of $16.9m fees to two lawyers for the recovery of Abacha funds.
A statement by Oluyinka Akintunde, Special Adviser, Media & Communications to the Minister of Finance, denied any controversy over the recovered loot.
While dissociating herself and the Ministry from the report on the Abacha refunds which she described as “malicious and misleading,” the Minister said there was no time a letter was written “to the President or any member of the Federal Executive Council (FEC) on the payment of lawyers for the Abacha recovery.
“For the avoidance of doubt, there is no controversy concerning the recovery of the Abacha monies from the Swiss Government,” the statement added.
There has been reports that Adeosun reportedly refused to approve the payment of $16.9m dubious fees to two lawyers for the recovery of Abacha loot worth $321m, following which she wrote a strong-worded letter to President Muhammadu Buhari, where she raised objections to the payment.
It was also reported that the recovered money has been repatriated to Nigeria by the Swiss government following the execution of the memorandum of understanding (MoU) between the two countries for the judicious use of the recovery.
“It is true that a request was made to the minister of finance for the payment to the Nigerian lawyers, but approval is another thing altogether,” a senior government official was quoted as saying. 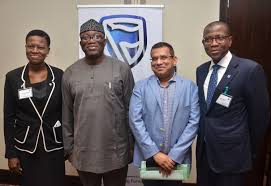 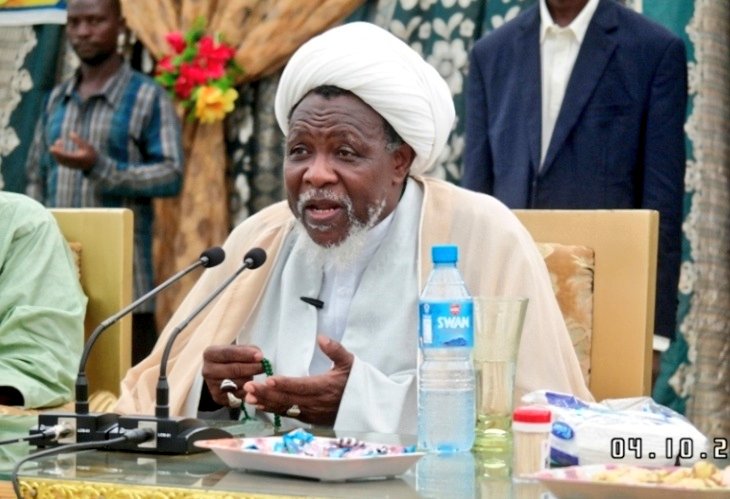 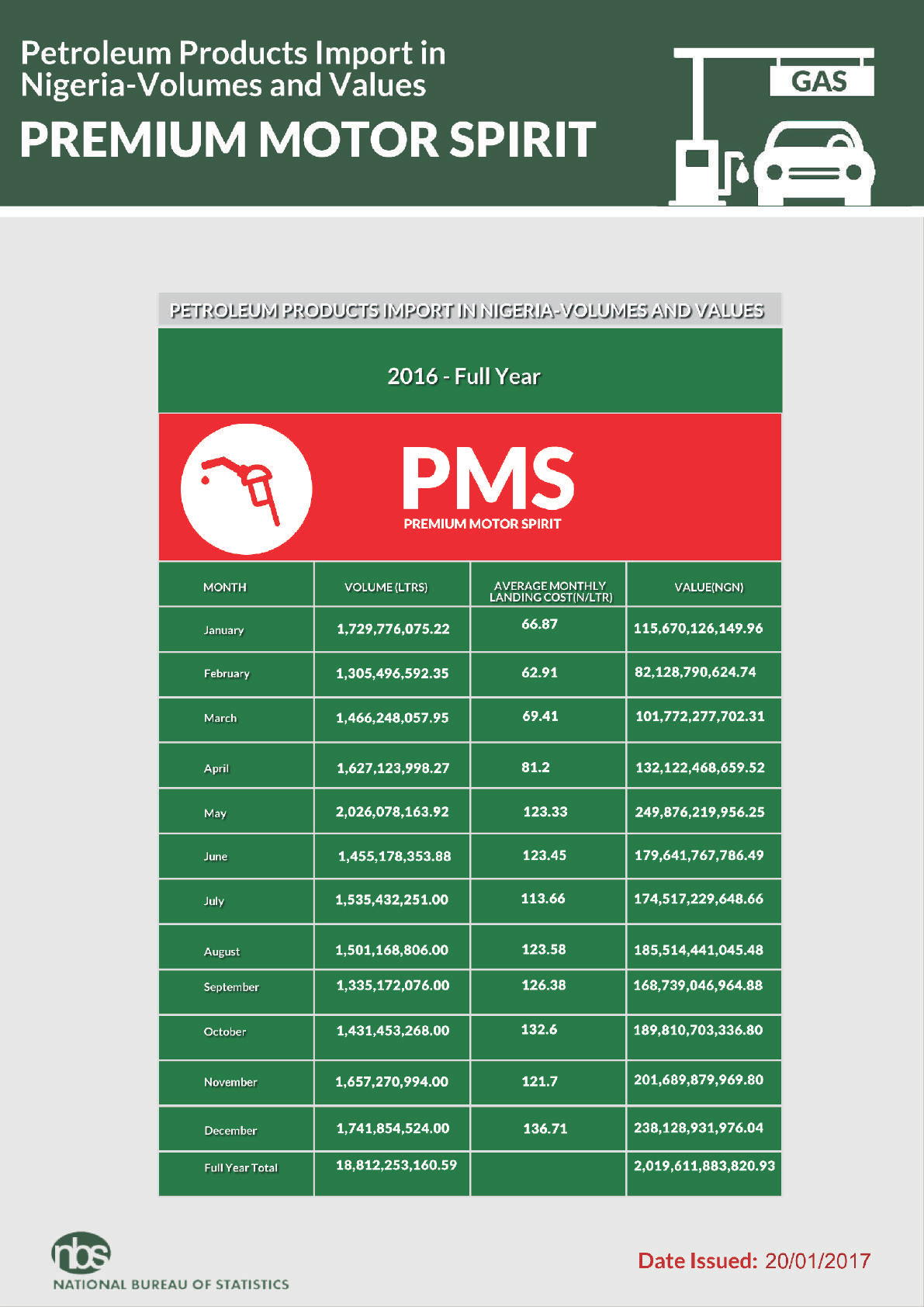