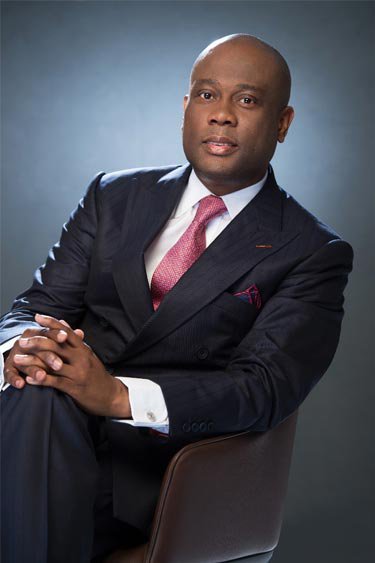 The board of Access Bank Plc, at the weekend, announced receipt of final approvals of regulators in East Africa’s Kenya to acquire a 100% equity stake in Transnational Bank Plc, one of the country’s 44 banks.
It was established about 36 years ago in 1984 and commenced operations in December 1985.
Kenyan media said the deal was approved on December 24, 2019, by the Central Bank of Kenya, “under Section 13 (4) of the Banking Act and approval by the Cabinet Secretary, National Treasury on January 6, 2020, for the acquisition under Section 9 of the Banking Act.”
The acquisition, which takes effect in February 2020, is aimed at strengthening the resilience of Kenya’s banking sector.
This is coming almost three months after Access Bank announced to the Nigerian Stock Exchange (NSE) that its desire had received the needed “no objection” confirmation from the Central Bank of Nigeria (CBN) to proceed with its bid for TNB, one of Kenya’s 44 banks (READ MORE).
The acquisition, Access Bank said in a statement by Sunday Ekwochi, its company secretary, is in line with its “strategic objective of becoming Africa’s gateway to the world (just as it) ties into its strategy to establish footprints in key African markets.”
The acquisition is expected to also complement enhance the Access Bank franchise in neighbouring Rwanda, Congo DRC, and Zambia.
Commenting on the latest move, Herbert Wigwe, group managing director of Access Bank, spoke of plans to leverage the group’s presence “in key payment corridors; strong partnerships in non-presence countries; robust technology platform as well as world-class risk management to provide cutting edge financial solutions.”
He spoke of plans to “build on TNB’s existing expertise in agricultural financing and deploy resources to optimize other business segments.”
He assured that the group remains committed to supporting the growth and development of its host community in line with its sustainability ethos, amidst the expectation that the latest “acquisition will deliver great value to stakeholders.”
Also, the bank expressed confidence that “following the receipt of regulatory approvals, the transaction will be completed shortly.
Recall that as part of its aggressive expansion into more countries of Africa to compete for market share and space, while ensuring more value and returns for stakeholders, Access Bank recently announced its entry into Cameroon Republic (READ MORE).
The acquisition, whose price remains undisclosed, gives Access Bank 28 branches across Kenya and its over five subsidiaries across the region.
Reuters quoted Access Bank’s spokesman as saying it further plans to expand to Mozambique and Sierra Leone this year.
The deal may, however, just be the needed elixir for TBL, which has a total asset base of approximately Sh1.61tr and in 2018 made a loss of Sh71.8m, from a profit of Sh36.4m in the preceding year.