The transaction, according to a statement, is billed for completion in 2021Q2, subject to receipt of relevant approvals and fulfillment of various customary conditions precedent including certain regulatory requirements and consents from other relevant authorities and certain counterparties.

As part of the deal, Access Bank will acquire ABCH’s stake for cash consideration representing approximately 1.13 times book value, including a deferred portion payable 24 months after the closing of the transaction, subject to certain conditions.

The statement quoted Michael Wilkerson, Chairman of Atlas Mara, as saying the transaction “is consistent with the objectives articulated by the company as part of its previously-announced strategic review and overall debt restructuring.

“The pandemic-related economic slowdown in 2020 led to a broadening of the initially-announced strategic review and an acceleration of potential transaction discussions in-line with the Company’s objective of a comprehensive restructuring of the company’s and ABCH’s balance sheets,” he added.

Continuing, Wilkerson said the “transaction, like the previously announced transactions for Mozambique, Rwanda and Tanzania, is consistent with this strategy and will help realize value for the Group’s creditors and other stakeholders.

“BancABC Botswana has achieved a great deal since Atlas Mara’s initial investment in 2014, including in digital adoption and in growing a high-quality retail operation. Management have shown strong resilience and further innovation during the pandemic-related economic slowdown of 2020, and we thank the team for their hard work.”

“By combining with Access Bank’s infrastructure, including its digital offerings and its corporate and SME capabilities, the bank will be well-positioned to continue the positive trajectory and succeed in the macroeconomic recovery to come,” he stressed. 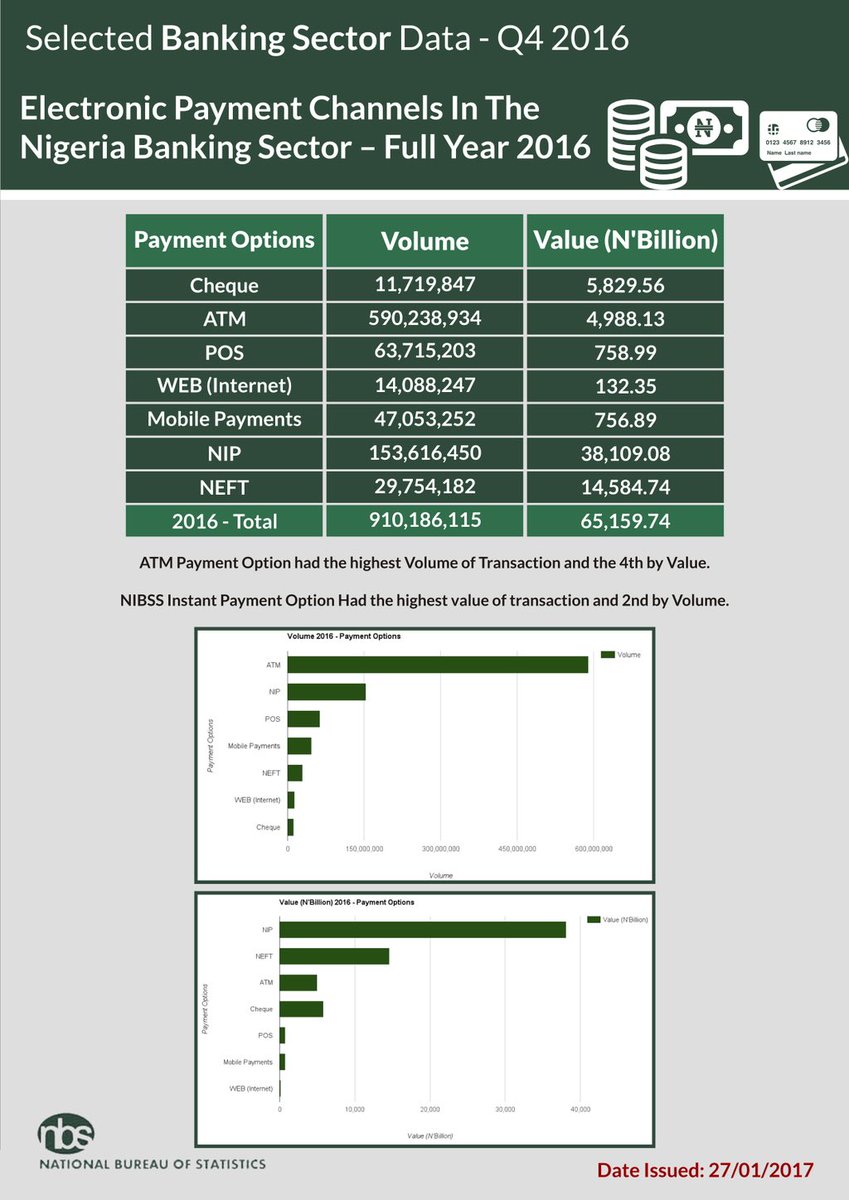