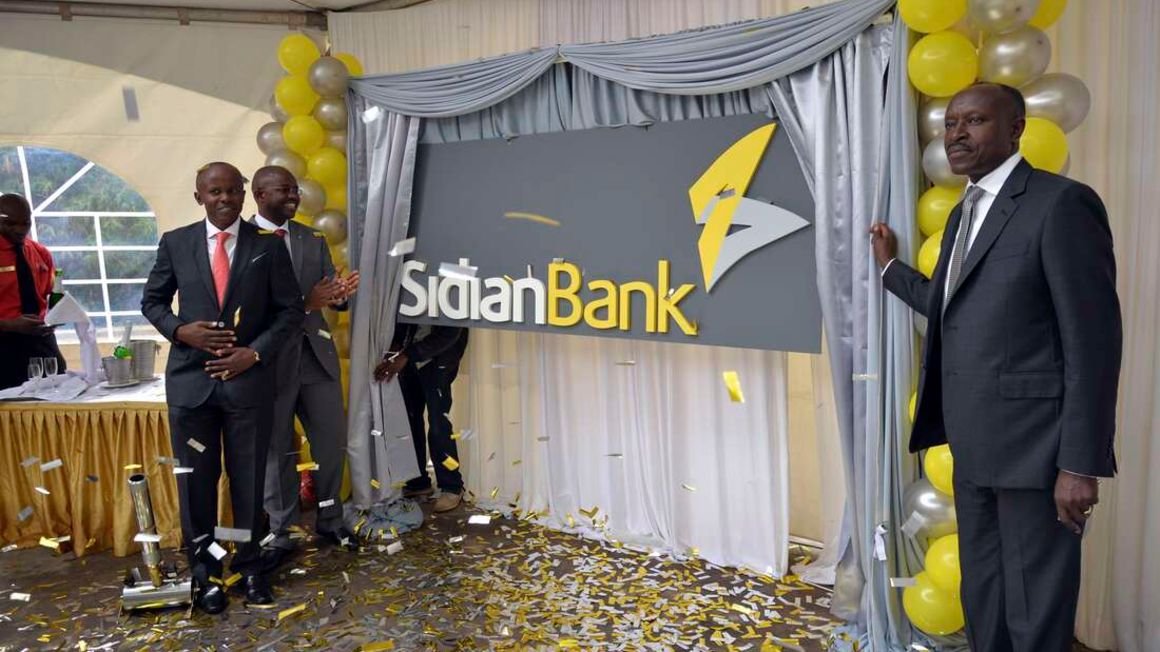 In its continued desire to broaden its geographic earnings and profit growth, while enhancing competition ahead of the African Continental Free Trade Agreement (AfCFTA) take-off, Access Holdings Plc, on Wednesday, said its wholly-owned subsidiary, Access Bank Plc, has entered into a binding agreement with Kenyan-based Centum Investment Plc, that would lead to the acquisition of its entire 83.4% equity stake in sidian Bank Limited.

At a purchase consideration of approximately N15bn (US37m), according to a filing on the Nigerian Exchange Limited platform, signed by Sunday Ekwochi, Access Holdings’ company secretary, represents a price to book multiple of 1.1x, judging by the shareholder’s equity as contained in the audited financials for the year ended March 31, 2022.

Access acquisition of Sidian which was founded in 1989 as a microfinance bank, and converting into a full-fledged bank, lending mainly to small and medium enterprises (SMEs), a decade later, marks Centum’s exit from Kenya’s lucrative financial services market after buying the majority stake in then K-Rep Bank in 2014.

Sidian, the statement added, will be merged with the group’s existing subsidiary, Access Bank Kenya, thereby creating a stronger banking institution that is better positioned to serve the country’s market.

Online versions of newspapers had on Tuesday broken the story of the Ksh4.3bn ($36.8m) deal, coming two years after Access Bank entered into the country’s market with the 99.98% buyout of Transnational Bank in 2020 from associates of former President Daniel Moi in a deal reportedly valued at Ksh1.56bn ($13.3m).

The statement quoted Herbert Wigwe, Group Chief Executive of Access Corporation as describing the deal as a growth transaction being implemented in Kenya, which “represents the relentless focus and execution of our strategic objectives within our banking subsidiary even as we grow the other business within Access Corporation’s core segments.”

The deal, he continued, “is a significant step-up in scale and potential for Access bank in Kenya which represents the largest market and trade corridor in East Africa.

“The significant increase in scale and customer base presents us with enormous opportunities to support growth in the various ecosystems we are building in our trade and payment business. The economies of scale that derive therefrom will continue to drive and enhance contributions to all stakeholders,” he stressed.

Also commenting on the transaction, Roosevelt Ogbonna, CEO of Access Bank said the “transaction builds on our earlier acquisition of the former Transnational bank Plc (now Access bank Kenya), and underscores our resolve to strengthen our presence in Kenya, a key Africa market that fits into our strategic focus for geographic earnings growth and diversification.

“The acquisition and intended subsequent merger will create a strong and competitive balance sheet for Access Bank in Kenya, positioning us to be well-placed to promote regional trade finance and other cross border banking services in the East Africa Community and broader COMESA region,” he added.

Commenting further, Ogbonna said “the proposed combination with Access Bank Kenya would undoubtedly propel Access Bank into a strong contender in the Kenyan market with enhanced capacity to play a more impactful role in the growth of its economy will delivering increased profitability for our shareholders.”

International newswire, Reuters, quoted James Mworia, Centum’s chief executive officer, as describing the transaction “as one of the largest private equity transactions in East Africa and reflects a strong commitment by Access Bank to the future of the Kenyan economy,”

Sidian Bank Group, which focuses on lending to small and medium-sized businesses and trade finance, had total assets of 43.2 billion shillings at the end of March.