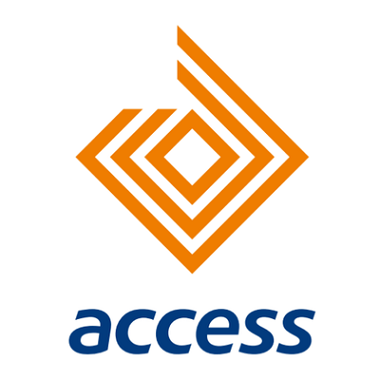 The board of Access Holdings Plc (AccessCorp), on Tuesday published yet another five-year outlook for its business, indicating that contribution from its Nigerian arm (Access Bank), its biggest operating unit to gross revenue could drop to 52% by 2027, from about 82% at the end of third quarter 2022. Within the period, revenue from the African subsidiaries, according to the outlook may double over the five-year period to 30%, while OpCos and the international operating subsidiaries 12% and 6% respectively at the end of the period.

Similarly, the Nigeria bank’s contribution to group Profit Before Tax is projected to shrink from an estimated 63% in the first nine months of last year to about 33% by the end of 2027; just as the African subsidiaries could contribute 20%, coming behind the international operating arms.

By the end of 2027 also, the group expects to have its footprints in at least 26 countries, and at least three Organization for Economic Co-operation and Development (OECD) countries supporting trade (United Kingdom, France & United States of America), growing its customer base to a significant 100m retail business, as it migrates majority of its customers to digital platforms across all touchpoints.

According to the document, “our primary focus on trade is to leverage established presence across trade and financial hubs across the world to continue driving trade outputs Presence in London, Dubai, Hong Kong, Lebanon, Beijing, Mumbai etc. and extensive footprint across the continent.”

Consequently, the group expects wholesale business to account for 63% of gross revenue by the end of the period, followed from afar by 25% from retail business; and 12% from operating companies.

Wholesale business is projected to contribute 50% of PBT; retail operations, 31% and operating companies, 19%.

The group also targets a 33.3% share of transactions in Africa, as well as 85% customer satisfaction, and Non-Performing Loans of about 1.5% by the end of the 2027.