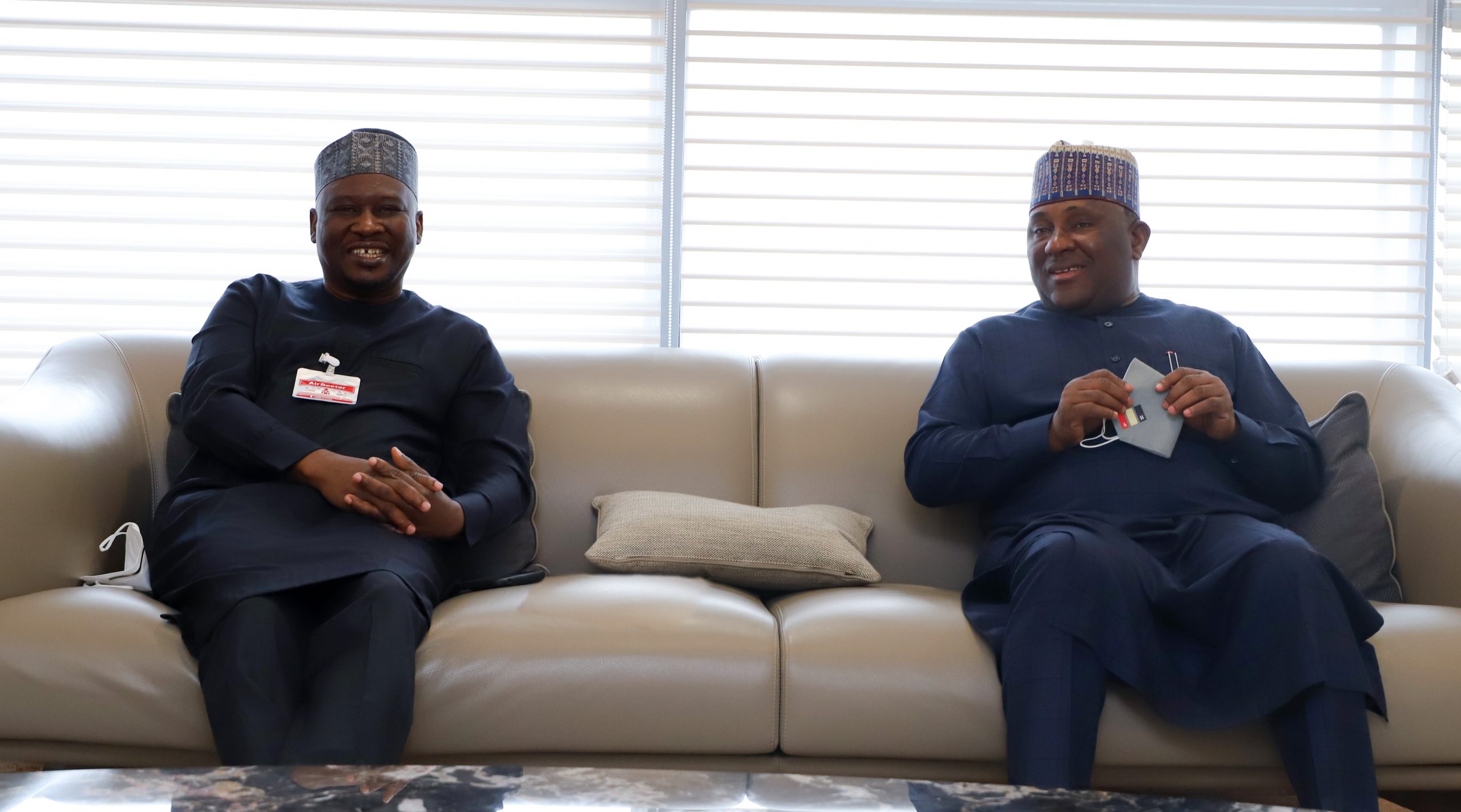 Governor Ahmadu Fintiri of Adamawa State, says his administration will support plans by the management of BUA Cement Plc to set up three million metric tonnes of cement plants in the State.

Governor Fintiri spoke during a courtesy visit to the Executive Chairman/Chief Executive of BUA Group, Abdul Samad Rabiu at BUA’s headquarters in Lagos.

Receiving the governor, Rabiu expressed the commitment by BUA to its vision of unlocking opportunities and Industrializing Africa with Nigeria as the launching pad of that vision.

He assured that preliminary work had begun in earnest on the new cement plant.

A statement by the group on Sunday night said BUA had in July 2020 paid a visit to Governor Fintiri where it announced plans to build a 50 megawatts power plant and three million metric tonnes cement plant in Lamurde and Guyuk local governments of the state.

Fintiri, in his response assured the management team of BUA that the state government would provide all the necessary support and make available whatever was needed to make the projects a reality.

Both the power and cement plants are expected to boost direct and indirect job creation in the state, besides boosting its socio-economy ultimately.

BUA Cement which is Nigeria’s second-largest cement producer by volume with plants in Sokoto and Edo States, with the projects wants the boost the country’s power supply and increase the local production capacity for cement.