African Development Bank, on Friday, expressed appreciation $1.1bn commitment in temporary callable capital by the Canadian Government to support its development activities on the continent.
The pledge was made by Maryam Monsef, the Canadian Minister of International Development and for Women and Gender Equality, on the sidelines of the World Bank-IMF Spring meetings.
Addressing members of the Diplomatic Corps based in Washington D.C., Monsef expressed delight, saying her country “is demonstrating its commitment to African countries and our confidence in the African Development Bank by announcing that we are going to subscribe up to US$ 1.1bn in temporary callable capital if required.
“The African Development Bank is a key partner for Canada and we are committed to supporting the Bank’s African member countries. Canada and Canadians are proud of our long history of partnership and collaboration with Africa,” she noted.
She reminded the 100 attendees that Canada was determined to ensure that “no less than 50% of bilateral development assistance is dedicated to sub-Saharan Africa by 2021-2022.”
Before the latest pledge, Canada’s total capital subscribed amounted to $3.5bn, as at June 30, 2018, of which $252m has been paid in and $3.22bn is callable capital, making Canada the fourth largest shareholder among AfDB’s non-regional member countries.
The announcement came a day after a meeting of the AfDB’s governors in Washington D.C. to continue discussions on a 7th General Capital Increase.
Monsef urged other AAA-rated member countries to join Canada in providing temporary callable capital to the Bank. “I sincerely hope that this announcement will facilitate the general capital Increase negotiations and help support your efforts. Canada stands with you.”
In a follow-up bilateral meeting, Minister Monsef and President Adesina discussed values and interests in common on gender and increasing access to finance for women, as well as on climate and renewable energy issues.
Canada has been a member of the African Development Bank since January 1983 and has participated in all general capital increases of the Bank. It provided temporary callable capital in 2010 while the GCI VI negotiations were ongoing. That decision enabled the Bank to continue to provide its support to regional member countries in the aftermath of the international financial crisis. 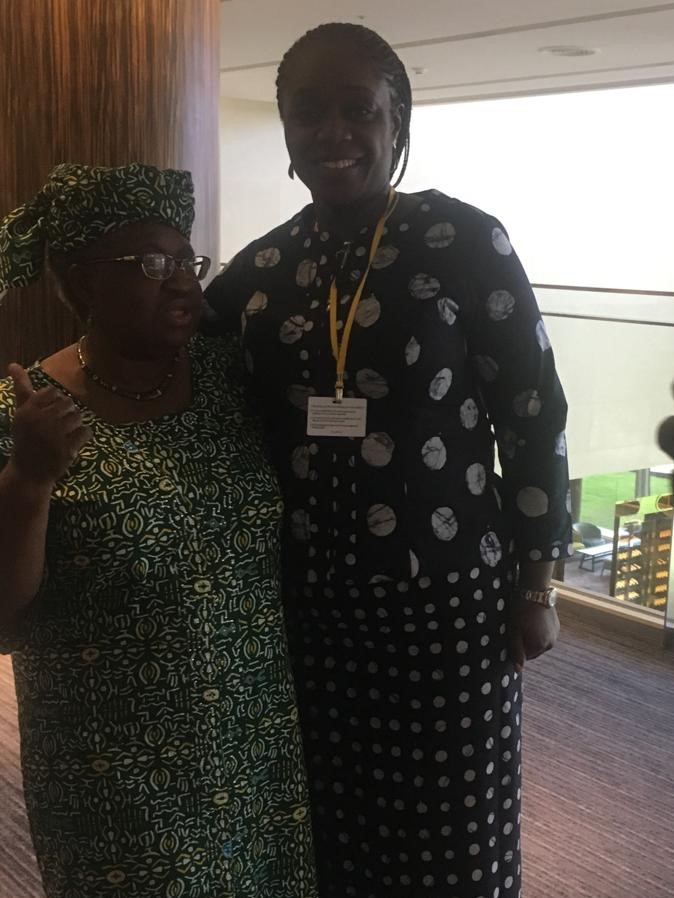 Interbank US$ Demand Slumps, As Banks Pick Only 45% Of CBN Offer