AfDB Board Yields To Pressure, Agrees To Independent Probe Of Adesina 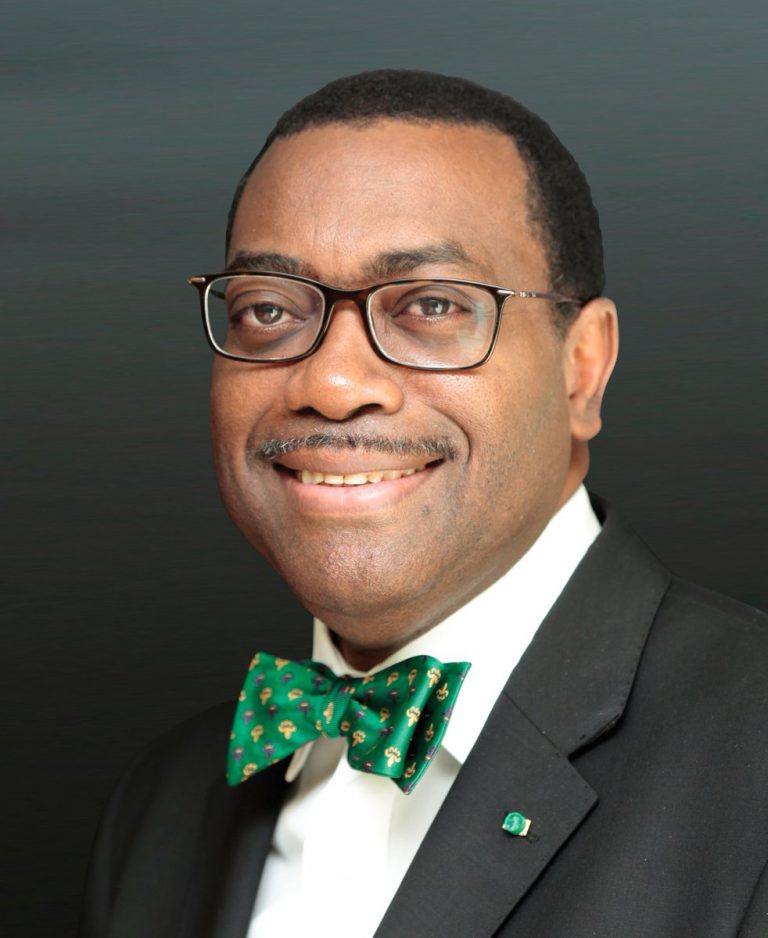 In a move that suggests that it has caved in to pressure from the United States against its chief executive, the board of governors of the African Development Bank (AfDB), on Thursday night said it has agreed to authorize an independent review of the report of its Ethics Committee.

The decision to allow for an independent review, according to a communiqué issued at the end of a meeting of the Bureau of the AfDB’s Boards of Governors on June 4, 2020, was based on the “need to carry every Governor along in resolving it, the Bureau agrees to authorize an Independent Review of the Report.”

The decision is in line with last week’s assurance by the board in a statement after its meeting last week, where it emphasized that although “there is no governance or constitutional crisis at the (AfDB), all the Governors will be carried along in resolving the issue.”

The independent probe, the board explained in its communiqué on Thursday night, relates “to the allegations considered by the Ethics Committee and the submissions made by the President of the Bank Group thereto in the interest of due process.”

The decision is despite arguments by some that the bank’s governance code has no provision for such independent probes or review of a report regarding the whistle-blowers’ complaint against the President of the Bank, Dr. Akinwunmi Adesina. Those who make such argument believe that the rule can be changed for subsequent “infractions” rather than the current situation.

Adesina has insisted on his innocence in the matter, denying all allegations against him for which he had been cleared by the Board’s statutory Ethics Committee.

That notwithstanding the decision to allow for an independent probe, the bureau reiterated its agreement “that the Ethics Committee of the Boards of Directors performed its role on this matter in accordance with the applicable rule under Resolution B/BG/2008/11 of the Board of Governors.”

It also stressed “that the Chairperson of the Bureau of the Board of Governors performed her role in accepting the findings of the Ethics Committee in accordance with the said Resolution.

The Independent Review, the communiqué noted, “shall be conducted by a neutral high calibre individual with unquestionable experience, high international reputation and integrity within a short time period of not more than two to four weeks maximum, taking the Bank Group’s electoral calendar into account.

“The Bureau agrees that, within a three to six month period and following the independent review of the Ethics Committee Report, an independent comprehensive review of the implementation of the Bank Group’s Whistle-Blowing and Complaints Handling Policy should be conducted with a view to ensuring that the Policy is properly implemented, and revising it where necessary, to avoid situations of this nature in the future,” the communiqué added.

Recall that the government of Nigeria, Adesina’s home country and largest single shareholder of the bank, says it is behind his re-election as sole candidate for a second five-year term at the election originally slated for May 28, but now rescheduled for August.

In a two-page letter addressed to Mrs. Kaba Niale, chairman of the AfDB’s board of governors on Thursday, May 28, 2020, Mrs. Zainab Ahmed, Nigeria’s Minister of Finance, Budget and National Planning, decried ongoing attempts to investigate Adesina for perceived offences outside of the bank’s rule book.

Instead, she urged that the bank’s “laid down process be followed to protect and preserve our bank.”

The call for an “independent investigation” of the same matter that the Ethics Committee had cleared Adesina of, she insisted, “is outside of the laid down rules, procedures and governing system of the bank and its Articles as it relates to the Code of Conduct on Ethics for the President.”

She challenged the board to “uphold the rule of law and respect the governance systems of the bank,” adding that should there be any governance issues in need of improvement, it can be considered and amendments proposed for adoption in line with laid down procedures.

She recalled the recent $10bn Crisis Response Facility for Africa by the bank to fight the ravaging coronavirus pandemic; in addition to the launch of a $3bn “Fight COVID19” social bond, the largest US Dollar denominated social bond ever in world history.

She seemingly wonders why the fuse, given that the African Union has endorsed Akinwunmi’s candidacy for re-election, following a similar endorsement by the regional body- ECOWAS Heads of States and Governments.