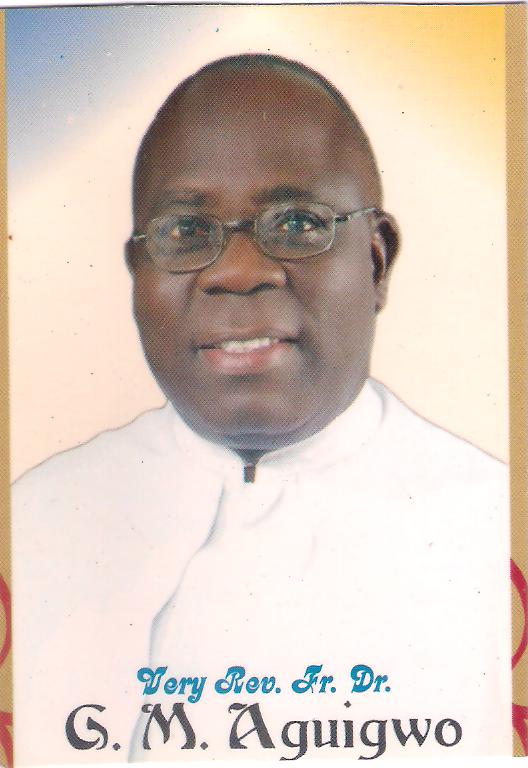 Directors of Enugu-based Umuchinemere Pro-credit Micro Finance Bank, on Monday, announced the appointment of Rev. Fr. Geoffrey Aguigwo as new Chairman, following the retirement, last month, of Rev. Msgr. Anthony Anijielo, its former Chairman.
Fr. Aguigwo, who joined the board in December 2009, according to a statement by Abuchi Anueyiagu, Head, Public and Media Relation Unit of the bank, has experience in the financial management of projects, administration, diplomacy, and academics, is outgoing Parish Priest of St. Mary’s parish Trans Ekulu Enugu.
The statement also announced the appointment of the Internal Auditor of the Catholic Diocese of Enugu, Rev Fr Wilfred Agu, a chartered accountant, to the Board, as approved by the shareholders at its 23rd Annual General Meeting last December.
A former chancellor and Financial Administrator of the Catholic Diocese of Enugu, now chairman of the Economic and Lands Commission of the diocese, as and Procurator, undertook special studies in Financial Management at London School of Economics and Political Science in the United Kingdom.
The new Chairman is expected to deploy his wealth of experience in public projects financial management to improve the standing of the bank as an ongoing concern.
UPMFB was established in July 1995, first as a community bank and later microfinance bank, for the promotion of the Catholic Church’s economic evangelization, primarily aimed at poverty eradication through helping the active poor people in the society, especially in Enugu State, to meet their financial needs to lift themselves out of poverty.