In line with tenets of good corporate governance, the Nigerian Exchange Limited, on Thursday night announced the immediate resignation of Oscar Onyema, as Non-Executive Director of its board, ahead of the planned listing of the Nigerian Exchange Group Plc, of which he is Group Chief Executive.

Consequent upon this resignation by Onyema, NGX will uphold Rule 184(2)(a) of the Securities and Exchange Commission Consolidated Rules 2013 which states that “A securities exchange shall have a code of conduct for its council members or board which shall be approved by the Commission, and shall contain amongst others the following provisions, to wit, that the council members or board shall: (a) not be a staff of a quoted company and its subsidiaries.”

Speaking on the development, the Chairman, NGX, Abubakar Mahmoud, expressed the gratitude of the board and management of The Exchange, to Onyema “for his selfless service to The Exchange. As he transitions into this new phase as the GMD/CEO of a listed company, we reiterate our commitment to act in the best interest of all Issuers to the benefit of all stakeholders in the capital market.”

Also commenting, Chief Executive Officer, NGX, Temi Popoola, noted that “NGX owes its solid foundation to the effort of leaders like Mr. Onyema who worked tirelessly to build a capital market infrastructure we can be proud of. During his time as a Non-Executive Director on the Board of NGX, he brought to bear his wealth of experience and the unique institutional knowledge he possesses and we are grateful for that.”

To commemorate the listing of NGX Group on NGX, the statement said Popoola will host the Group Chairman, NGX Group, Otunba Abimbola Ogunbajo and the GMD/CEO, Oscar Onyema, and other key stakeholders to a virtual Closing Gong Ceremony on Friday, 15 October 2021. 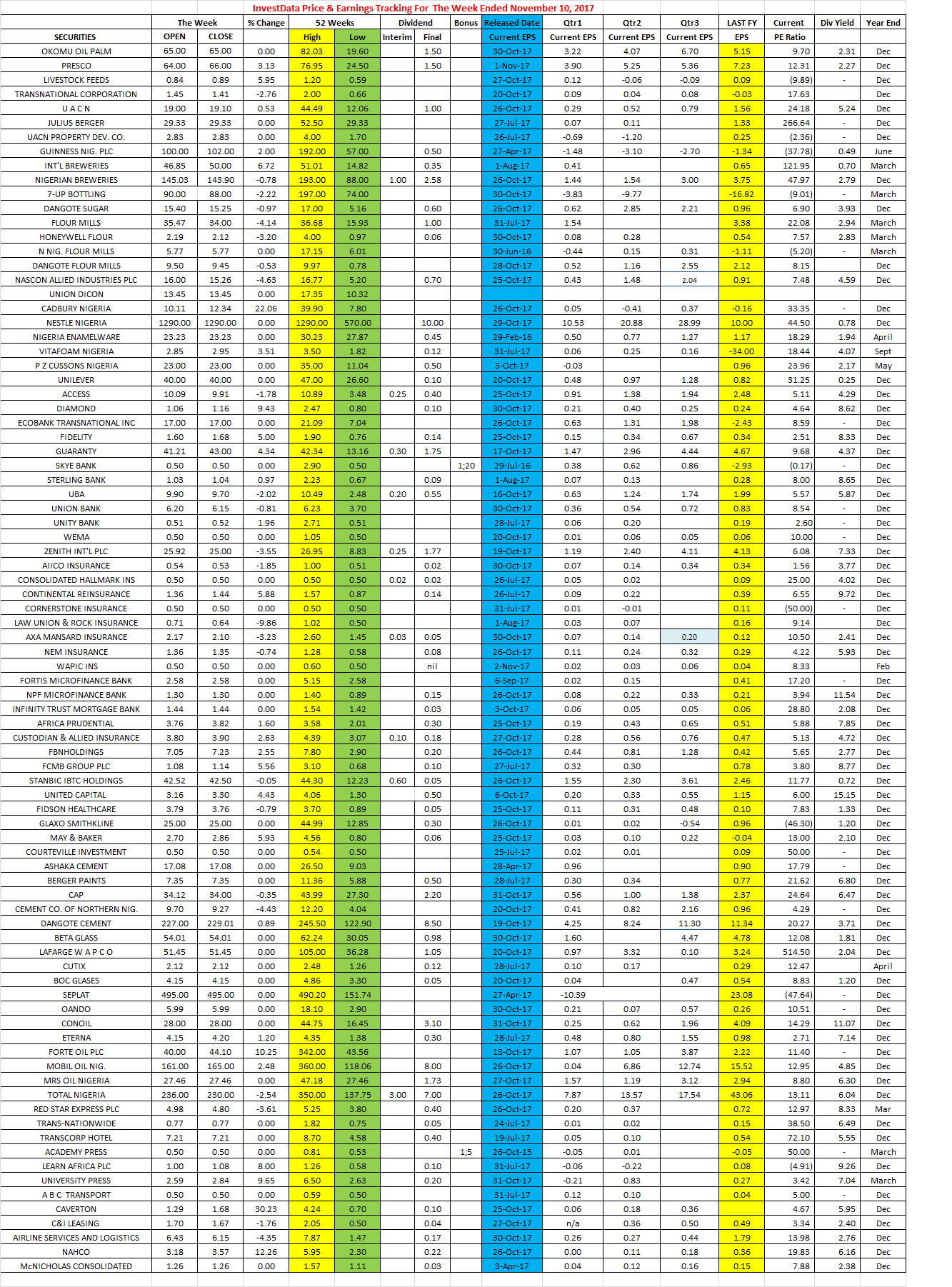 Corporate Actions On NGSE At Of Week Ended Friday, July 3, 2020 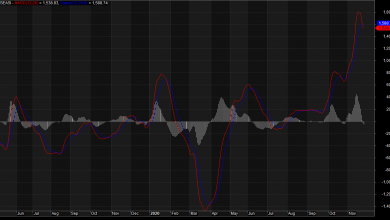