The table above shows the historic average movement of the equities as traders and investors reacted to their earnings on the full year earnings release date. That is to say: the average price performance of the stocks within four trading days of making their full year earnings reports available to the market.
Depending on the strength of the numbers posted the gain or loss of value for that period after the release date of the earnings. For earnings released during a trading session, market reaction is observed from that moment while the numbers released after trading has reactions are gauged from the next trading session.
The market performed impressively in the corresponding earnings season of 2016, despite the negative open of that year with the market recording the highest loss in January 2016 and that same quarter, the economy started its contraction that had reflected so far on the state of the nation’s economy. This situation has dampened investor confidence, leading to sell-offs, while others are standing on the sidelines to assess the economic reform agenda of the government before jumping into the fray.
But the key strategy in trading or investing in equities is timing, which is very important to knowing when exactly to be in the market or not. Research and history have shown that playing dividend stocks have proven to be a winning strategy even in recession.
Despite the weak macro-economic fundamentals, a number of listed companies have shown resilience amidst declining profits across all sectors, investing in dividend stocks at the right time is important because this a factor that will drive price in the short-term, given the importance of earnings seasons to the market.
The earnings season that will kick-off very soon will bring little change to the market with more companies expected to post numbers that would be below expectations. The argument to support this thinking is the nation’s business environment which has remained harsh, judging by the increasing cost of production.
In the midst of this however, there are a few companies, especially industry leaders and others that had posted strong numbers in their previous quarterly outings. These may likely beat market forecast with impressive performance in this season with stronger full year results.
History has shown that many of the listed companies with December year-end, would release their full year earnings reports in this first quarter. This period had remained the peak of the season when major stocks in the financial services, consumer and industrial goods sectors release their scorecards to the market. Extension to April is late filing coupled with first quarter earnings season that keep the market momentum high for this period.
On this note, it is expected that short-term traders who understand and know how to profit from the earnings season would be in stocks likely to beat market expectations by posting good numbers. And if these expectations are not met when the results finally hit the market, exit quickly to cut your loss.
Let the table guide your investment decision. 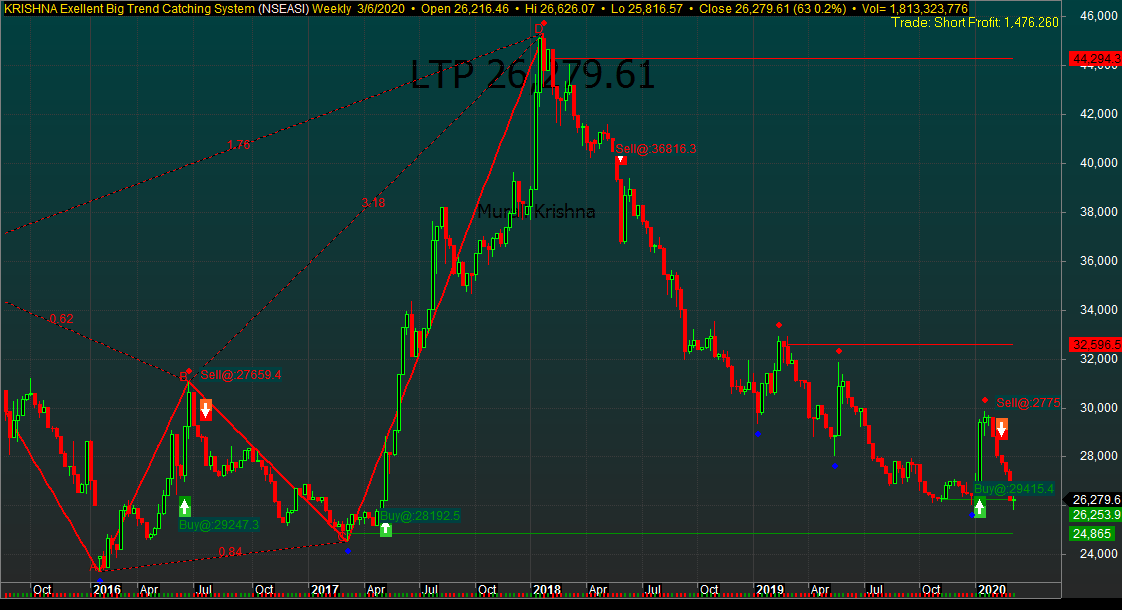 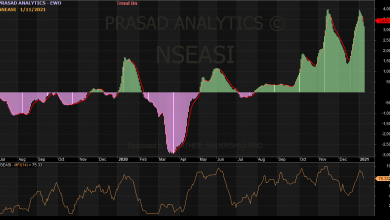 Mixed performance May Continue On Interests In Undervalued, Div Stocks