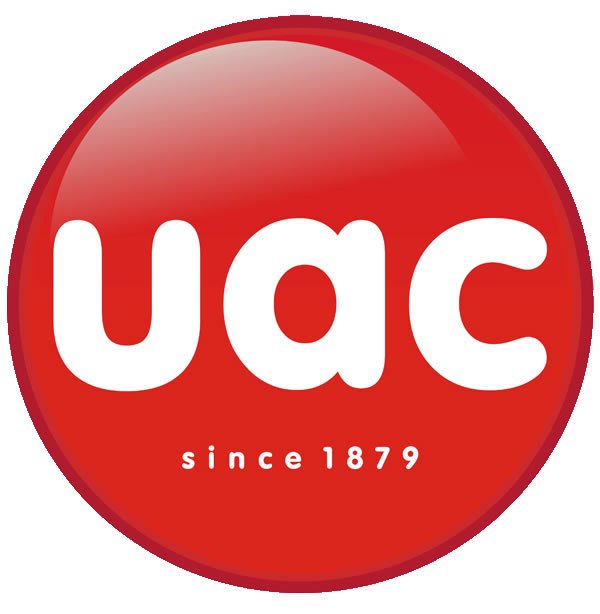 UAC of Nigeria Plc, at the weekend, reported the sale of 80m ordinary shares by Blakeney LLP an “insider and substantial shareholder,” on August 5, 2020, at N5.75 each for N460m.

It is not known whether the shareholder still holds any stake in UACN, the country’s oldest conglomerate, given that between April 28, 2020 (its earliest record available on the Nigerian Stock Exchange’s portal) and the latest filing, the investor had traded a total of 155m units representing 93.94% of its total 165.79m units or 6% stake at the end of its 2017 rights issue.

Recall that in November 2017, UAC Nigeria sought to race N15.36bn by offering 960.43m ordinary shares of 50 kobo each at N16 per share to pre-qualified shareholders by way of rights.

The new shares were pre-allotted to shareholders on the basis of one new share for every two shares held as at the close of business on Thursday October 19, 2017.