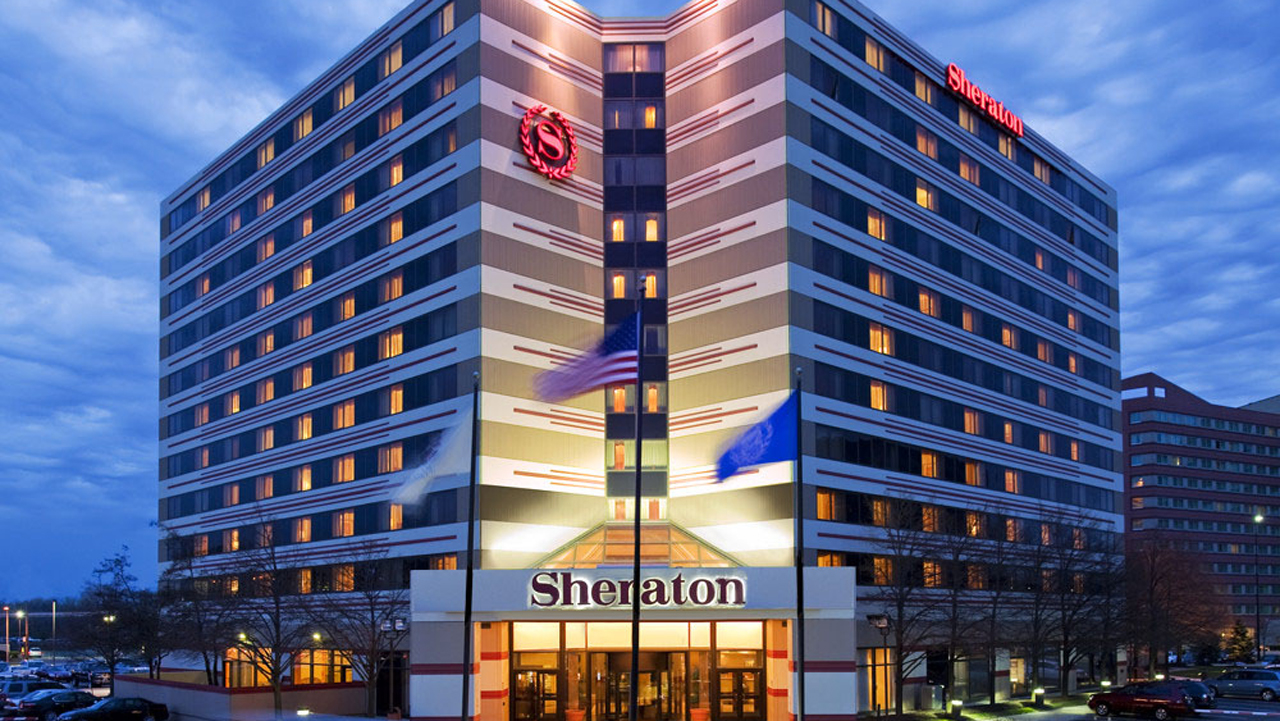 Forty-one-year old Capital Hotels Plc, on Tuesday announced major changes in its board, as the chairman, Chief Anthony Idigbe SAN, resigned along with four others, following the acquisition of 2,090,199,140 ordinary shares, representing 66.13% of the equity share capital of the company through a combination of private placement and offer for sale by 22 Hospitality Limited.

The other retiring directors, according to a statement by Alex Ugwuanyi, of Ifebunandu & Co, Company Secretary, on behalf of the Capital Hotels board, included Dr Alexander Thomopulos; Mrs Fadeke Olugbemi; Mrs. Helen Da-Souza; and Akpofure Ibru.

Abatcha Bulama, and Toke Alex-Ibru as Independent Non-Executive Directors received the nod of the board.

A breakdown of the deal showed that 22 Hospitality Limited had last month successful acquired 1,611,995,510 units of Capital Hotels representing 51% of the company’s equity share capital through Private Placement, receiving all the required regulatory approvals for the transaction. The new majority shareholder also acquired 456,641,337, and 21,562,293 shares, representing 14.45% and 0.68% of the equity share capital of the company, from Hans Gremlin Nigeria Limited and Associated Ventures International Limited respectively through offer for sale.

The private placement, the company had explained, followed “the urgent need to raise capital for the renovation of the hotel… offered by way of Rights Issue to the Existing Shareholders at the price of N7 per share in accordance with section 142 of the Companies and e Allied Matters Act 2020.”

Following the conclusion of the private placement, the stake held by 22 Hospitality Limited increased to 50.99% of the new total shareholding in Capital Hotels Plc.

The statement quoted the former chairman as congratulating 22 Hospitality on the successful conclusion of the transaction, noting that the board under his watch successfully improved the corporate governance practice of the company and also completed the renovation of 97 rooms in the hotel.

He “urged the new Investor to sustain the tempo by renovating the remaining rooms.”

Responding, the new chairman assured that the hotel will be repositioned to its former glory, while also “turning around the finances of the Hotel to become the number one in Abuja. He also stated that they had always paid dividends in all their companies, and promised that Capital Hotels Plc would not be an exception from henceforth.”