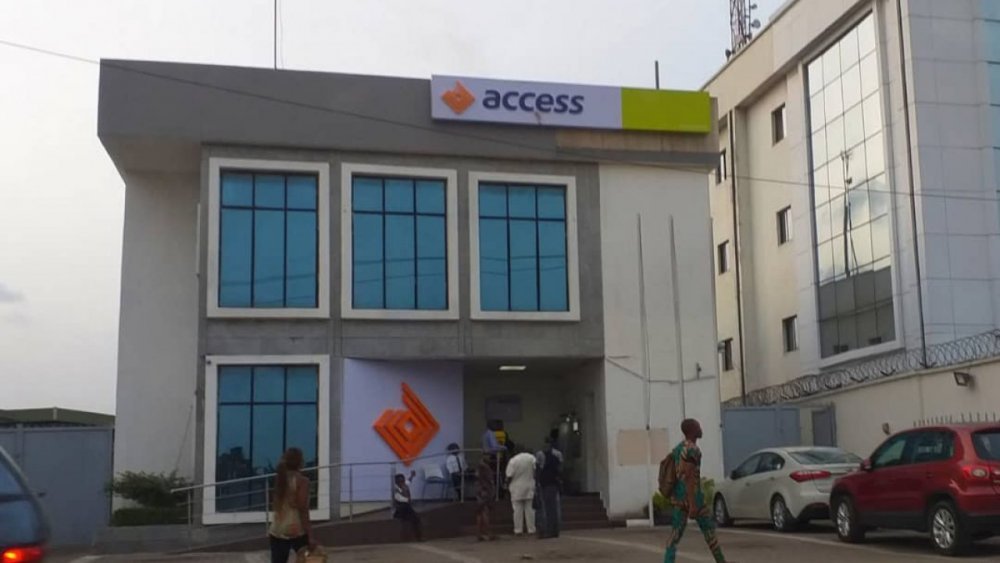 The board of Access Bank Plc, on Thursday presented its much-awaited audited financials for the full-year ended December 31, 2021, highlights of which included the robust N153.14bn, or 20%, and N54.21bn or 51.13% growth in gross earnings and net profit respectively, following which the directors have recommended a dividend of 70 kobo per share, up from the previous 55 kobo each.