There were hints on Wednesday that the Central Bank of Nigeria (CBN) has granted operating licence to the Development Bank of Nigeria (DBN), a baby project of the Federal Ministry of Finance.
Festus Akanbi, Special Assistant to Mrs. Kemi Adeosun, the Finance Minister, who confirmed the story, said details are still sketchy and would be made available soon.
The Federal Government had in January announced plans to set up the DBN, saying it would not be merged with any other development bank like the Bank of Industry (BoI), Bank of Agriculture, or any other, as envisioned by the Senate in December, among its 11 “historic and much needed economic reform package.”
In the January 2017 statement by Salisu Na’Inna Dambatta, Director (Information), the Ministry said the DBN, for which executive management recruitment had been concluded, is not intended to take over the operations of the Bank of Industry (BOI), Bank of Agriculture (BOA) or any other existing development bank in any way, contrary to plans by the Senate to fuse the agencies together.
It would be recalled that a statement from the Office of the Senate President, had on December 5, last year, noted that the priority economic growth and reform bill, “includes the National Development Bank of Nigeria Bill which is intended to provide short, medium and long term financing to participating financial institutions for loans to small scale, medium and industrial enterprises in agro allied businesses, manufacturing, mining and the National Road Fund Act to fund the rehabilitation and maintenance of the national road system.”
But the Finance Ministry’s, on Thursday said a formally application for the issuance of operational licence for the new bank has been sent to the Central Bank of Nigeria (CBN).
The DBN, conceived in 2014, is expected to access the US$1.3 billion (about N396.5 billion) jointly provided by the World Bank, German Development Bank (KfW), the African Development Bank (AfDB) and the Agence Française de Development (French Development Agency). Agreements with the European Investment Bank (EIB) are also in the final stages.
Unlike these other development banks, DBN is expected to “provide loans to all sectors of the economy, including manufacturing, services and other industries not currently served by existing development banks thereby filling an important gap in the provision of finance to Micro, Small and Medium Enterprises (MSMEs),” in line with the desire of the President Muhammadu Buhari administration.
“The operations of the DBN is clearly distinct from other development banks as it is focused on supporting small businesses defined by size and not by sectors,” the Ministry said, adding that being a wholesale bank, it will lend wholesale to Microfinance Banks which will on-lend medium to long-term loans to MSMEs.
“The MSMEs contribute about 48.47 percent to the Gross Domestic Products (GDP) of Nigeria but have access to only about 5 percent of lending from Deposit Money Banks (DMBs),” the statement added.
The influx of additional capital from the DBN will lower borrowing rates and the longer tenure of the loans, will provide the required flexibility in the management of cash flows, giving businesses the opportunity to make capital improvements, and acquire equipment or supplies.
The Ministry expressed hope that as the economy diversifies, the growth of the MSME sector will have a positive impact on the economy through employment generation, wealth creation and economic growth. 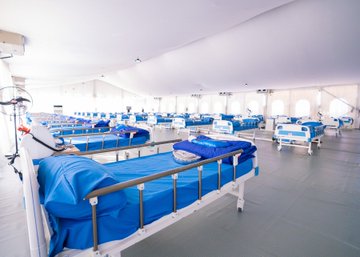 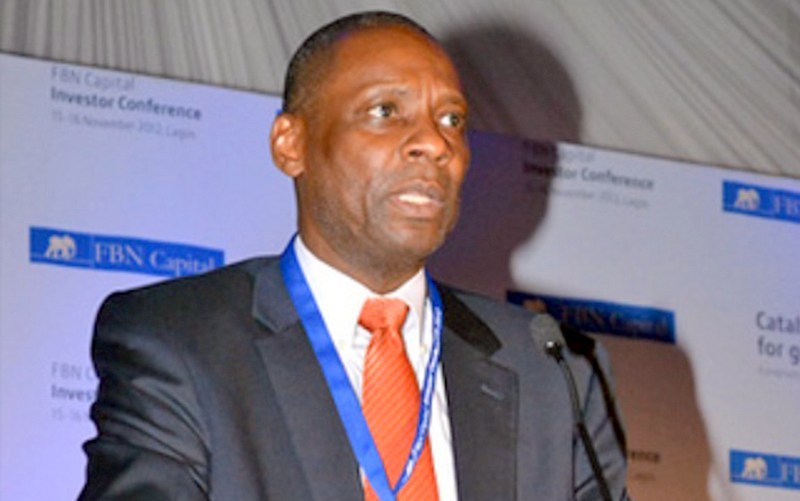