Market Update for the week ended Feb 17 and Outlook for Feb 20, 2017, Ambrose Omordion, ambroseconsultants@yahoo.com
If nothing else, the worsening negative macro-economic fundamentals over the past 20 months are clear pointers to the need for this government and its economic management team to seriously rethinking their strategies, policies and activities, because they have not reflected positively on the standard of living of the citizenry. Cost of doing business remains high, following which many Nigerians are daily being pushed out of employment to join the millions who have over the years not been absorbed in the highly constrained labour market, resulting to the very high unemployment rate. Add this to the millions who are under-employed and the low consumer confidence at a time purchasing power of Nigerians continues to weaken, no thanks to the soaring prices of commodities, and then picture of gloom in the land becomes clearer even to the blind.
All of these however continue to rub off on the nation equity market which has closed lower in the three consecutive week, so far, of the month of February, with investor confidence remaining low as a result of the lack of direction as to where exactly handlers of the nation’s economy are taking it. What we have been hearing for the better part of 20 months is “body language,” even as economic management style and policies formulated seem not to be pointing at anywhere.
As a result, there is no guide to help investment planning or boost investor confidence, just as optimism is dwindling due negative impact of the economy on majority of the quoted companies many of which are expected to post unimpressive numbers in this ongoing earnings season,
Nonetheless, the seeming reduction in the decline momentum of the NSE indicators last week, was inspired by the positive earnings from United Capital Plc, which rekindle investor interest in stocks.
The All Share Index (which measures the market average performance) shed 175.11 points to close at 25,164.91 points in the week under review, after opening at 25,340.02 points, representing a 0.69% decline on improved volume of trades that signal gradual return of investors and traders to the market. Volume index for the week revealed buying position of 40% and 60% selling volume to continue the bearish run on mixed sentiments.
Also, market capitalisation for the period closed lower at N8.71 trillion, from an opening value of N8.77 trillion, representing 0.69% depreciation in value, with market oscillation characterizing year-to-date activities.
During the week under review, the advancers table was dominated by medium cap stocks with mixed earnings power and relatively low price attraction and growth prospect. The decline of equities prices for the period further pushed the NSEASI’s year-to-date negative position to 6.36%, just as capitalisation has declined in the same period by N520.14 billion.
Market breadth for last week was mildly positive and strong with the number of advancers outpacing decliners in the ratio of 29:25 on a high volume of trade, amidst mixed sentiment and light earnings reports.
Stock markets around the world were mixed during the week to close higher as crude oil price remained in the $50 to $55 per barrel range, with many traders watching to see more effects of the agreement reached by the Organisation of Petroleum Exporting Countries (OPEC) to cut output as a way to push the price higher.
The U.S market indicators moved higher on the strength of strong earnings, growing retail sales and firming inflation, while the Federal Reserve appears increasingly confident about the effects of the upcoming rate hike. Many investors view the news as positive for the economy as it comes in a time President Donald Trump is planning to increase spending and cut taxes.
Germany‘s DAX and Britain’s FTSE 100 for the period closed higher, whereas Japanese Nikkei moved south within the same period.
In Europe, stocks struggled for the period as a result of weak GDP revision, which undercut some of the expectations surrounding the zone economy.
In Asia, weak consumer spending dampened Japanese stocks, a situation that may threaten its economic recovery, while China repositions to strength its role in the global economy’s rebound.
Back home, the benchmark index opened the week, on a negative note of 0.38% loss, a trend which continued on the second trading session, when it shed a higher 0.84%, before its reversal at the midweek’s trading day when it recovered 0.40%. This was however short-lived, as it closed 0.30% down on Thursday, before recovering on the week’s final trading day when it closed higher at 0.44% on a strong market breadth to bring the week’s loss to 0.69%.
The NSEASI and all the sectoral indices for the period were in red, except the NSE Premium, NSE Oil/Gas, NSE Lotus and NSE Industrial indices that were up by 0.70%, 1.63%, 0.44% and 0.73% respectively, whereas the NSE ASem closed flat.
Market transaction levels for the week, measured by aggregate volume and value were up by 1.90% and 7.22% respectively. This was in contrast to the closing levels of previous week. In the week under review also, a total of 1.07 billion shares valued at N8.61 billion were traded in 14.486 deals, compared with 1.05 billion shares worth N8.03 billion, exchanged in 13,586 deals in the previous week.
During the week, Vitafoam’s share price was adjusted for its dividend of 12kobo. Also PZ Cussons and Julius Berger led the advancers’ log with 21.29% and 10.22% respectively, while the flip side was topped by Vitafoam and Fidson Healthcare, which suffered 13.04% and 11.40% decline respectively.
In the course of the week, the board of United Capital release its full year 2016 earnings report, recommending a dividend of 50 kobo for shareholders’ approval, with qualification date of March 2, while closure and payment dates are March 3 and 22, 2017 respectively.

Market Outlook
The market’s mixed performance is expected to continue this week as the confidence crisis and weak market fundamentals continues to dampen investor optimism.
Also, this week, the market expects Nigerian Breweries earnings report and others.
However, in our opinion, the volatility in the market may have caused some stocks to trade at valuations lower than their estimated fair values, after considering fundamentals, which create opportunities to buy in at a discount into good companies as the market is entering into the last month of earnings season.
Economic data and earnings reporting are expected to be light this week.
Again, the time to combine technical and fundamental analysis for your trading decisions is now, to enable you know the support and the resistance levels.
Train yourself and study to know the new approach to adopt at this point and going forward.
To join our webinar every Friday 8pm to 9pm, WhatsApp group and get market updates, SMS web*name*email to 08124050850
STOCKS TO WATCH
Aiico, Total, Fcmb, Presco, Zenith Bank, UBA, and FO

Attention! Attention!! Attention!!!!!!!!!!!!!!!!!!!!!!!!!!!!!!!!!!!!!!!!!!!!!!!!!!!!!!!!!!!!!!
Home Study Pack of INVEST 2017 Traders and Investors Summit is Finally OUT
Sub-topics
1, Outlook of the Economy for 2017 & How to Navigate the Stock Market in a Recessive Economy By Alhaji Garba Kurfi, Managing Director of APT Securities & Funds Limited.
2, Trading News with Support and Resistant Trend lines Using Technical Analysis By Mr. Abdul-Rasheed Oshoma Momoh, Head, Capital Market in TRW Stockbrokers Limited.
3, The Safest Recession-Proof Investing Techniques for 2017, By Mr Adonri David, Managing Director of HighCap Securities Limited
4, 10 Top Recession-Proof Dividend Stocks for 2017 By Mr. Ambrose Omordion, Chief Research Officer, InvestData Consulting Limited.
In equity investment, seasonality and price momentum flow together and this is a game-changer for smart traders and discerning investors who know the forces behind the full-year earnings season in the first quarter of 2017.
Seasonal trend statistics have been repeated as often as 85 to 100% of the time. The trends and all the statistics have been revealed in the Home Study Pack of DVD’s and softcopy of presentation at the one-day workshop tagged: INVEST 2017 TRADERS & INVESTORS SUMMIT.
Also, in the Home Study Pack you will learn the following:
a, How to avoid 2017 Dividend Disaster that is underway
b, The numbers to combine when seeking value in any stock/company
c, How to discover undervalued stocks with excellent upward potentials
d, The safest way to invest or trade in tough economic conditions like ours, knowing correctly the support and resistant levels to manage your risk.
e, Revealing the top 10 recession-proof Dividend stocks expected to deliver dividend growth in 2017
F, 25 Stocks with Dividend cut in 2017
g, 50 Stocks without dividend in 2017.
h, Learn how government policies influence the economy and stock market.
i, How flow of funds boost market fundamental and determine direction.
J, How to identify specific profit drivers in a sector and the market.
For the DVD’s PACK and Softcopy of the presentations please call 08023381388, 08032055467 or 08179547605. 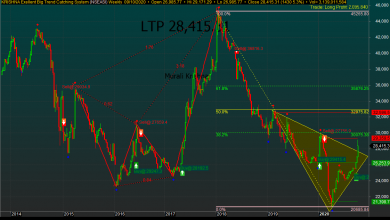 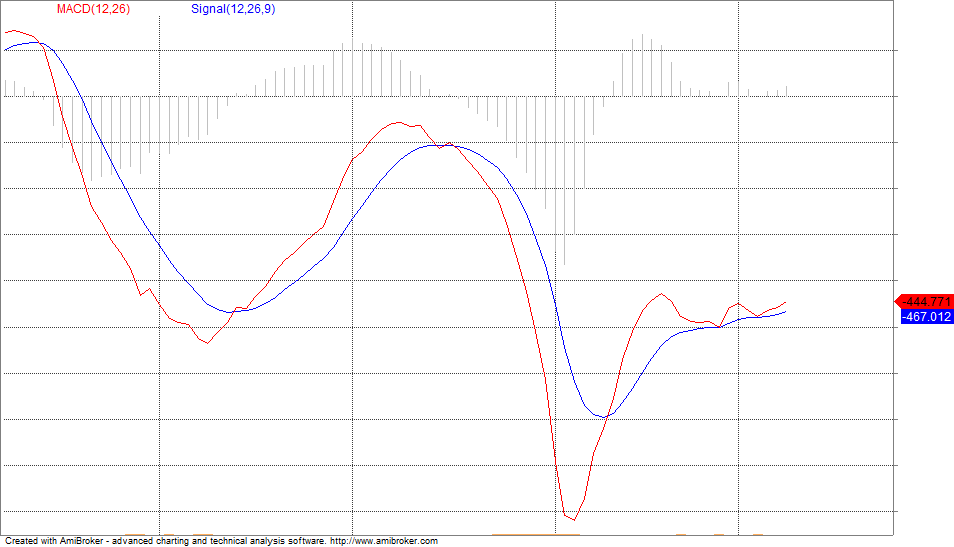 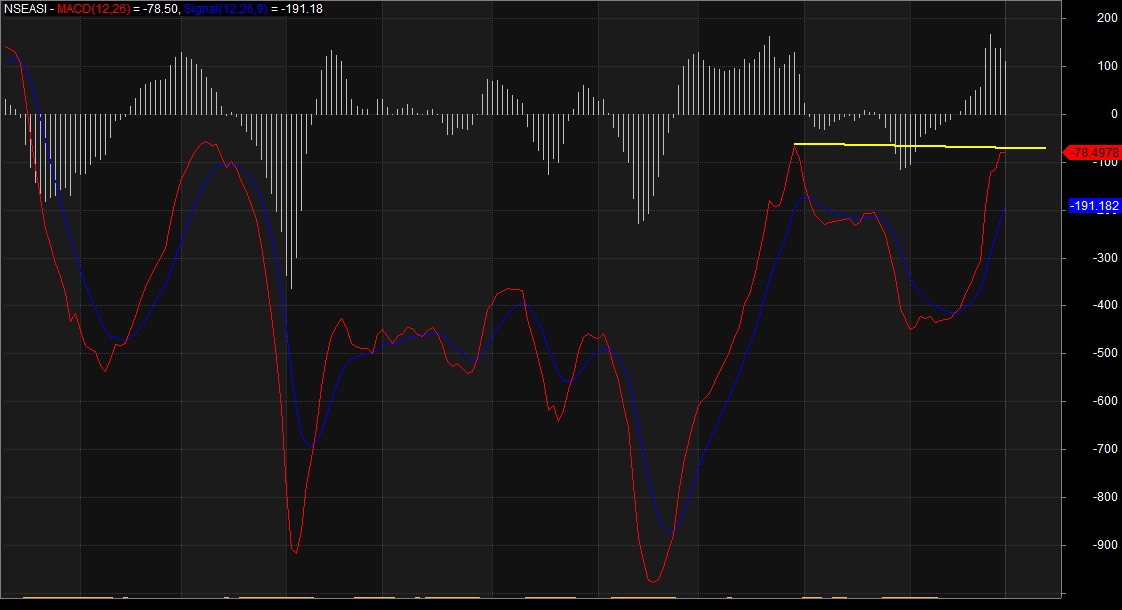 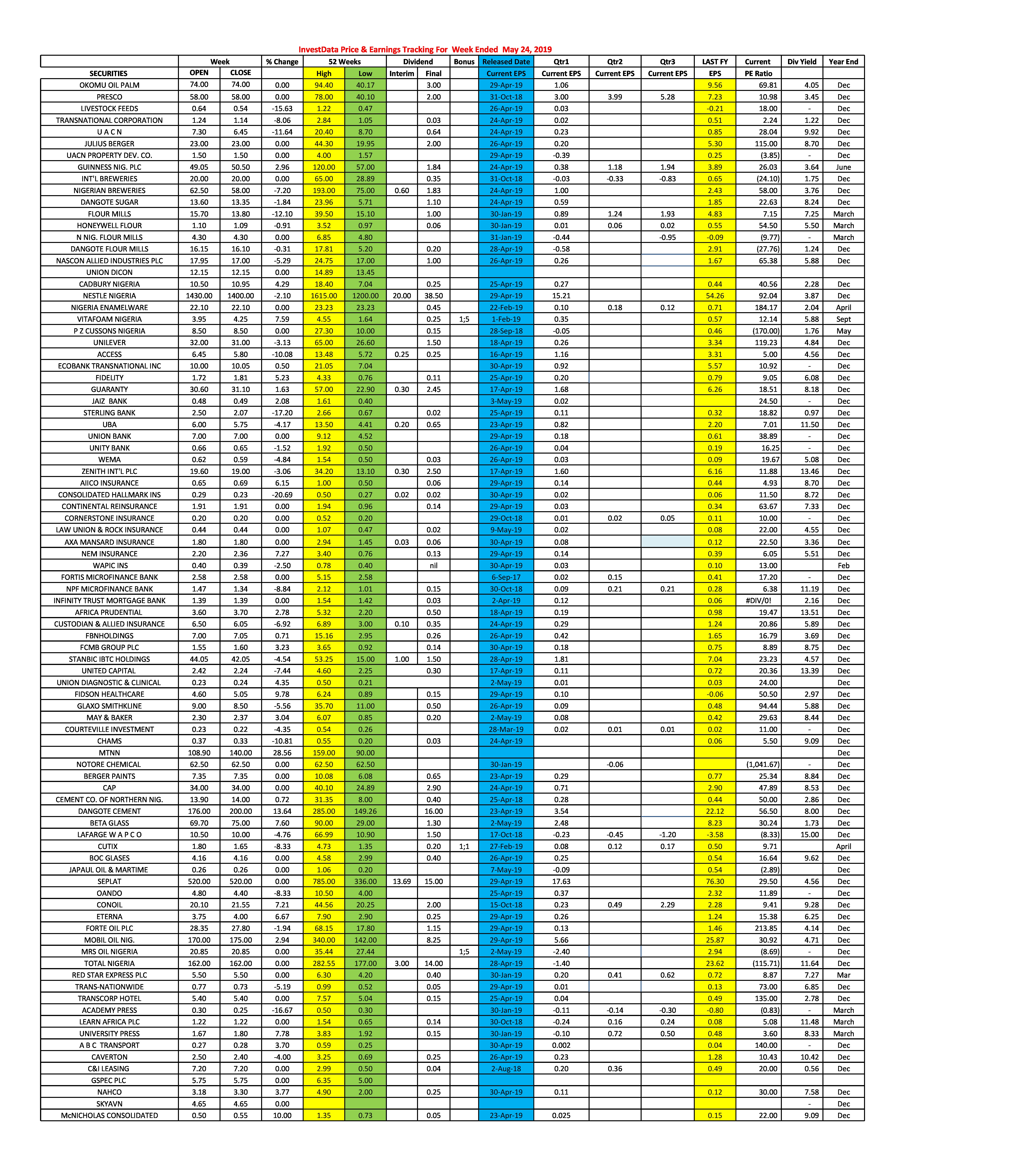