The Central Bank of Nigeria (CBN) continued its intervention in the foreign exchange segment of the nation’s inter-bank market on Friday, October 27, 2017, injecting another $285,759,449.10 to meet customer demands.
Details obtained from the apex bank showed that the intervention was to meet demand four sectors of the economy: Agricultural, airlines, petroleum and raw materials, based on requests put forward by their respective banks.
Confirming the figures, the Acting Director, Corporate Communications Department, CBN, Isaac Okorafor, said the releases underlined the high levels of transparency of the Bank in Foreign Exchange Management.
According to him, the CBN would continue to play its role in easing the foreign exchange pressure on manufacturing and agricultural sectors through sales under the new flexible Foreign Exchange regime.
It will be recalled that the Central Bank of Nigeria has consistently injected funds into in the interbank foreign exchange market to ensure liquidity, thereby easing pressure on the local tender currency.
Meanwhile, the naira continued to maintain its stability in the FOREX market, exchanging at an average of N360/$1 in the BDC segment of the market on Friday, 27, 2017.
The Morgan Stanley Capital International (MSCI) had on Friday acknowledged the success of the CBN intervention in the FX market, while retaining Nigeria in its Frontier Markets Indexes, preparatory to being reclassified to Standalone status 14 months after being added to the review list for potential reclassification to Standalone status in November 2016.
It would be recalled that as a way out, the Central Bank of Nigeria (CBN), on April 21, 2017, announced the establishment of the Investors’ and Exporters’ FX Window to improve liquidity in the foreign exchange (FX) market. 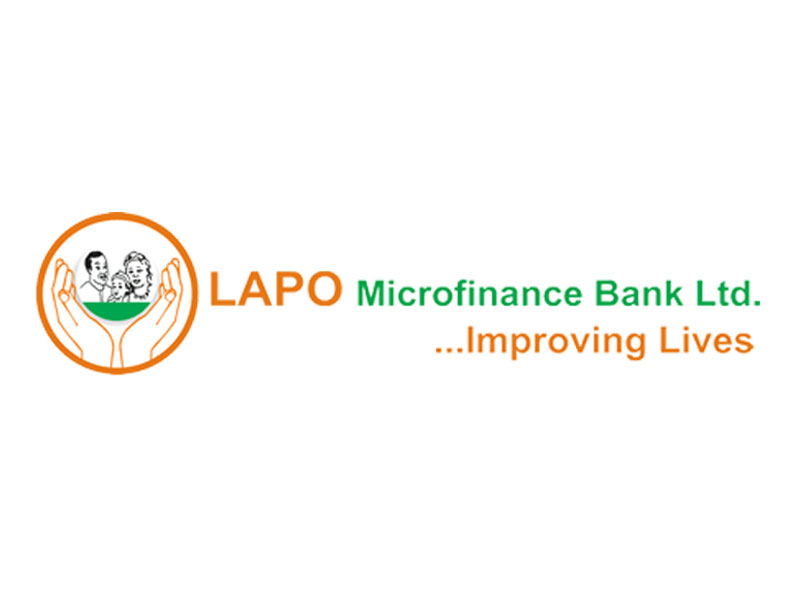