Vice President Yemi Osinbajo hinted that the Federal Government is a major beneficiary of the Central Bank of Nigeria reform of its Open Market Operations (OMO), which has led to a situation where interest rates have dropped lower.
Besides the increase in Loan-to-Deposit Ratio that compels banks to offer 65% of their total deposit as loans, even as interest rates have become lower, just as “the interest rates especially for fixed bills, treasury bills.
In a lecture at the National Defence College Course 28 lecture on Friday, January 31, 2020, Osinbajo said unlike in the past when government paid 14% interest, it is now between 3% and 6% for treasury bills.
“Government itself has an advantage, if you look at our debt burden today, most of our debt burden comes from servicing our debt, most of that debt is domestic debts. That means most of it is on paying back treasury bills. But when treasury bills were reduced to 5% – 6% from about 14%, it means that the government pays far less to service its debt. So, we are paying considerably less.
“The upshot is that the government will no longer be paying double digits interest on treasury bills, thus reducing the debt service burden while at the same time it means that the rates payable on commercial paper will also not be so high as to discourage investment.”
According to a statement by Laolu Akande, Senior Special Assistant to the President on Media and Publicity, Office of the Vice President, the government is aware of the downside of a negative current account balance, hence the need to improve Foreign Portfolio Investment Flows, even as the low exchange rates result in a low FPI flow.
“One of the things we want to achieve is to get FPI especially foreign investments in other to be able to boost our reserves, but if the interest rates are low, it, of course, means that we are less attractive as a destination for portfolio investment. That has its good and bad sides, but I choose to describe it as a downside because it means we are going to see some reduction in FPI at least in a short time.
The Vice President said the CBN policy will ensure increased bank loans to the real sector, “because of the lowering of interest rates and the ban on Nigerian companies, banks, and individuals investing in treasury bills, it is now apparent that they must now lend to the real sector.”
In the past, he stressed further, “banks and individuals simply invested in treasury bills because treasury bills you could get 14%, 15% even higher just by investing in treasury bills. So, banks had no motivation whatsoever to lend to the private sector, because, without any risk at all, they could earn anywhere from 14% upwards. But today, because they can no longer do so, they have the deposits, Cash Reserve Requirement, CRR, is now at about 27.5% and because of that, they have enough resources to lend to the private sector.
“They have cheaper funds with them, and it is very obvious from what we are seeing today, that interest rates have dropped very sharply and we are not going to have the rather excessive rates we used to have. But the target, of course, is to be able to bring interest rates to a single digit. At the moment, only our development finance institutions such as the BOI are able to offer such types of loans.
“So, net domestic credit has increased by a little over 30% and a further attempt to reduce the cost of doing business is as I have said before reduction in fixed income yields, treasury bill rate,” he stressed further. 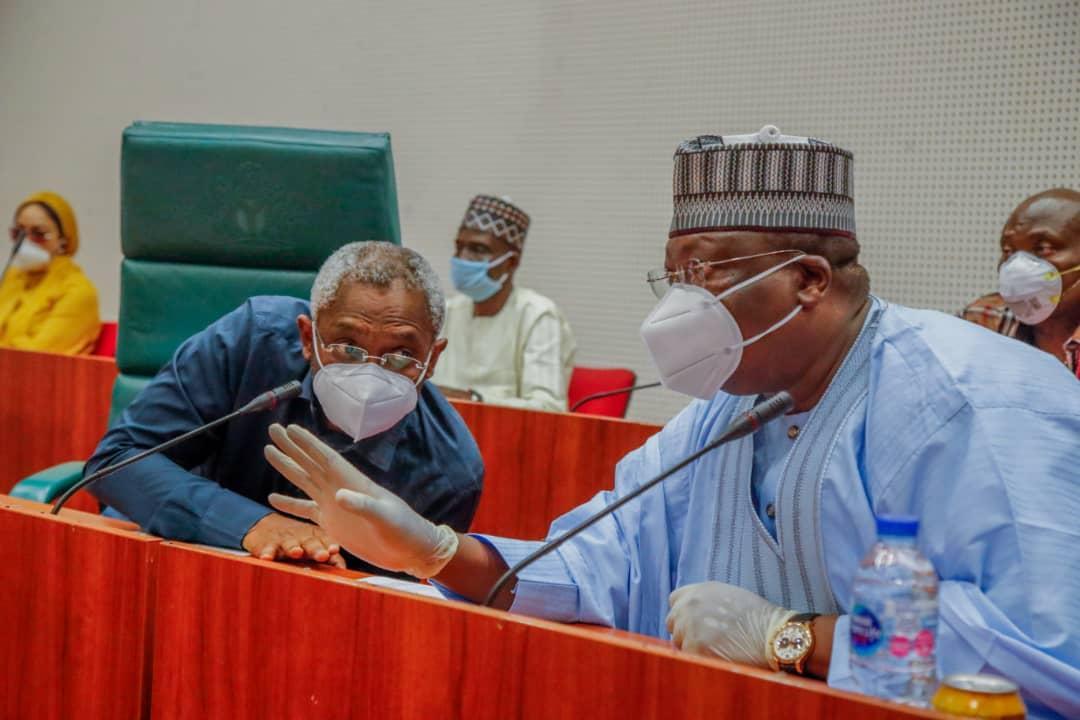