In an unprecedented move, the Central Bank of Nigeria (CBN) on Friday announced the suspension of punitive charges on cash withdrawals and deposits above the stated threshold announced in its circulars referenced BPS/DIR/GEN/CIR/04/001 of February 21; and BPS/DIR/GEN/CIR/04/002, dated March 16, 2017.
The latest circular with reference: BPS/DIR/GEN/CIR/04/004, dated April 20, 2017, titled: “Re: Circular on nationwide implementation of the cash-less policy, while suspending the fee charges “till further notice,” did not however give reasons for the decision.
Besides that, the circular directed that the new charges already applied by the banks since April 1, 2017 as contained in the above named circulars “should be reversed and the old charges as stated in No.3 above, should be applied.
“All necessary refunds should be made accordingly,” the CBN further directed.
Before the suspension was announce, implementation of the policy had commenced in the six states hosting the nation’s commercial nerve-centres: Lagos, Ogun, Kano, Abia, Anambra and Rivers, as well as the Federal Capital Territory (FCT) Abuja.
Individual withdrawals limited above N500,000 would be subject to a processing fee of 3%; corporates above N3m would be subject to a 5% fee; while lodgments are free of charge.
According to the circular signed by Dipo Fatokun, director, Banking & Payments System Department of the CBN, “the policy on third party cheques shall remain in force.” 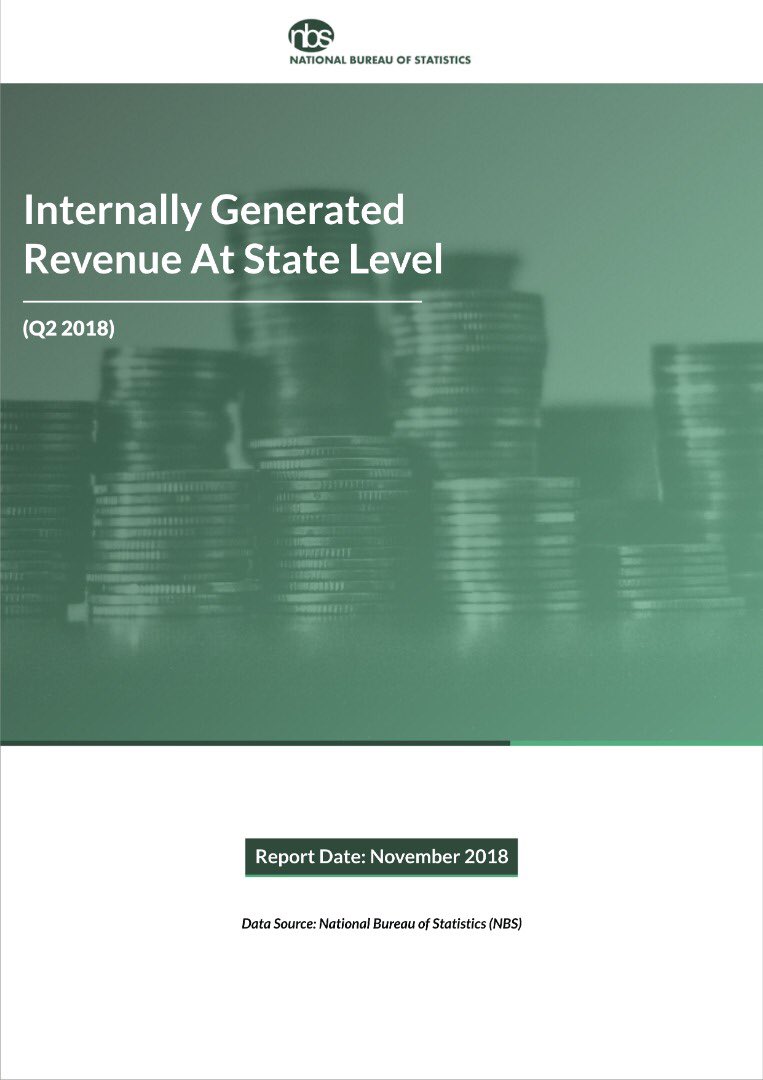 Kaduna Records Highest Growth, As IGR Of Nigerian States Rises 27.7% To N579bn At Half Year 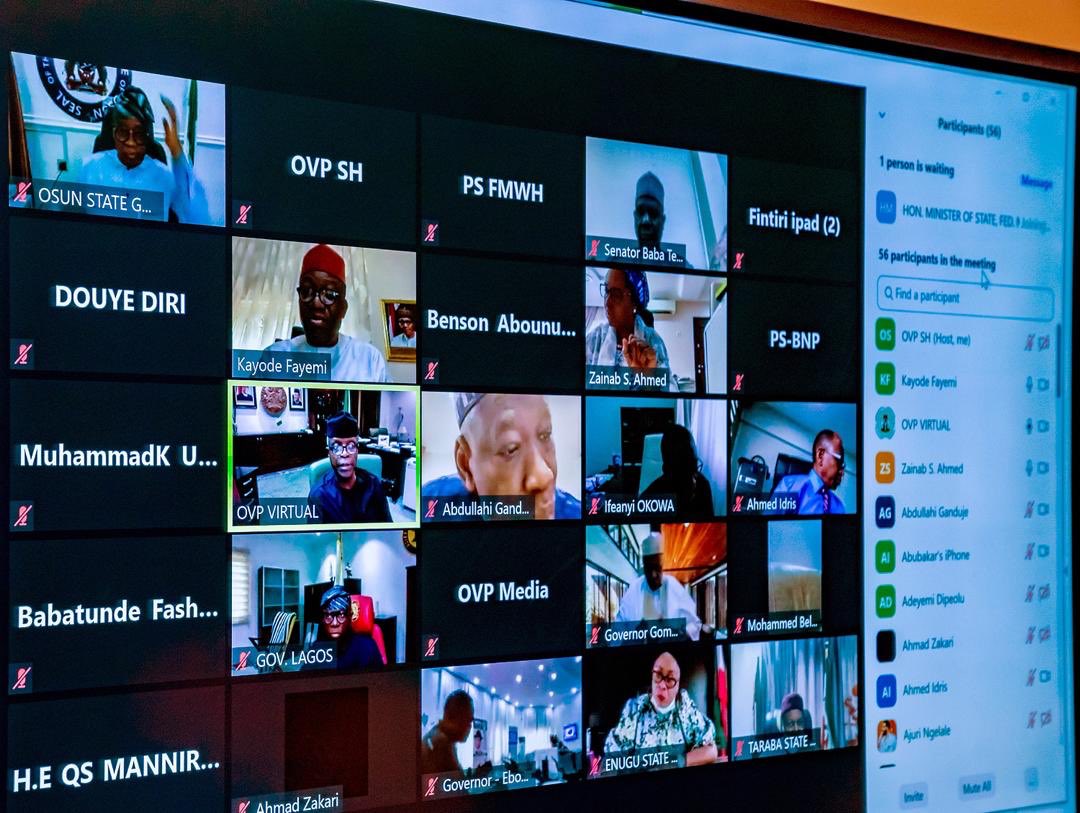