The management of the Dangote Group, on Monday, said it may seek legal redress over a story by an online newspaper alleging that it has dealings on the coastline terminals in Onne Ports Complex.

Describing the report as irresponsible journalism to publish such an ill-researched, libelous and foul-intentioned story, aimed at tarnishing the good image of a responsible organization, the group said contrary to the report, neither it nor any of its business units has any such relationship.

“We in anyway in any agreement or partnership with the Nigeria Ports Authority (NPA) or ICSTSI for control of operation of any of its berths in the complex,” it stressed in a statement by Anthony Chiejina, its Group Chief, Branding & Communications.

Refuting the claims made in the story, the group condemned what it described as a deliberate attempt to implicate the organisation “in a matter we know nothing about.”

This much, it said, has been communicated to the online newspaper via a letter dated Sunday, May 9, 2021 sent from Manila, Philippines, by ICTSI, Senior Vice-President, Philippines, Hans-Ole Madsen.

“We would like to clarify that International Container Terminal Services Inc. (ICTSI) is a Philippine publicly listed independent company engaged in the operation of 33 ports on six continents. ICTSI ranks as Top-10 port operator in the world. ICSTSI is not owned or in any way affiliated with the Dangote group of companies,” it added. 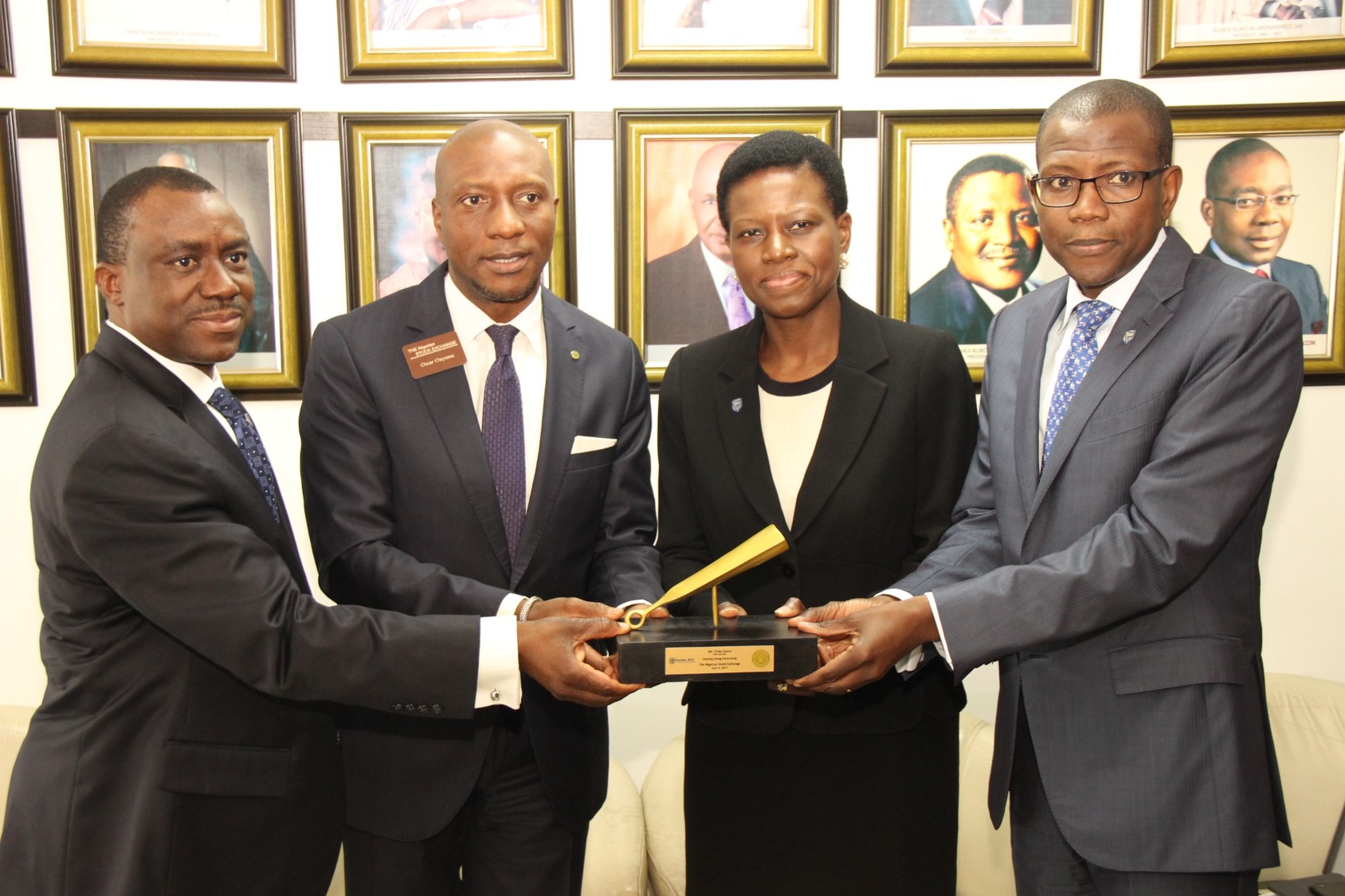