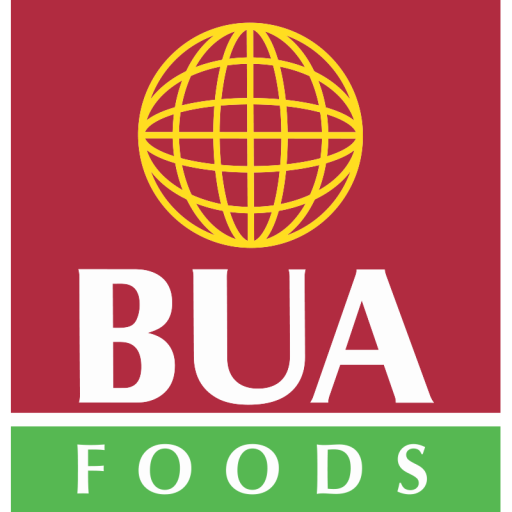 BUA Foods Plc, on Thursday in the filing with the NGX Exchange by Oluseye Alayande (Mrs.), its Company Secretary, announced the resignation of Isyaku Naziru Rabiu, as an Executive Director effective August 17, 2022, in a regulatory disclosure to the Nigerian Exchange,

This action, the company explained in a separate statement to our correspondents, is to enable it “meet the regulatory requirements of the Securities & Exchange Commission (SEC) Corporate Governance Guidelines (2020) and the Nigerian Code of Corporate Governance, on family and interlocking directorship.”

The guidelines stipulates that “not more than two members of the same family shall sit on the board of a public company at the same time.”

According to the company’s audited financials for the year ended December 31, 2021, Isyaku Rabiu, who was appointed to the board of BUA Foods in November 2021, about two months before its shares were listed on the NGX Exchange in January this year.

Besides the company’s chairman and founder- Abdul Samad Rabiu, according to checks by Investdata News, Kabiru Isyaku Rabiu, is also on the board as a Non-Executive Director.

Before joining the board of BUA Foods Plc, according to the company’s statement, Isyaku Rabiu was a Commercial Director at IRS Pasta & Flour Limited which later merged with other companies to form BUA Foods.

“Isyaku Naziru Rabiu, however remains an Executive of BUA Foods Plc with his portfolio remaining unchanged,” the company said in the statement.