The Central Bank of Nigeria (CBN) said currency-in-circulation in the country recorded perhaps its biggest Month-on-Month drop in recent times, declining by N104.458bn or 5.57% in July.
According to data available on the CBN website on Tuesday, total value of currency (coins and paper, less the amount that has been removed through the regular sale of treasury bills to mop up cash from the system, depending on its measurement of liquidity) dropped to N1.769tr, down from N1.873tr in June.
On a year-to-date basis, currency in circulation in the country declined by N410.089bn or 18.81% from N2.179tr at the end of the festive month of December 2016.
Year-on-year, the CBN reported that the currency-in-circulation in July 2017 represented an increase of N104.59bn over the N1.664tr in the corresponding period of 2016, just as the latest figure is the lowest since September 2016.
Apart from the month of March, when the figure rose by N4.747tr or 0.23% to N1.983tr, the figure has dropped on a monthly basis. 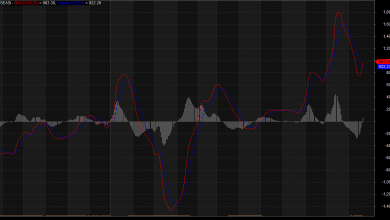 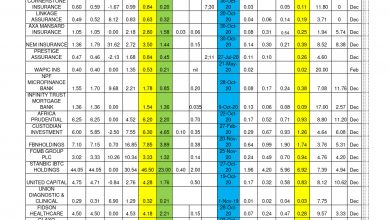 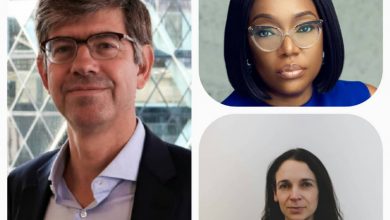