The board of Custodian Investment Plc, on Monday, informed stakeholders through the Nigerian Exchange Ltd that it has received approval from the nation’s Securities & Exchange Commission (SEC) to make a Mandatory Takeover (MTO) Offer to minority shareholders of UACN Property Development Company Plc (UPDC).

The commission, in its letter dated May 18, 2021, according to a filing by Adeyinka Jafojo, its company secretary, Custodian Investment is offering to purchase up to 35,415,332 ordinary shares of UPDC Plc, at 90 kobo each.

Qualification date for the offer is May 14, 2021, following which shareholders whose names appear on the register of members as of that date are eligible to participate.

Recall that in November last year, directors of UAC of Nigeria, the oldest conglomerate, following transferred a total of 8,519,810,121      units of UPDC, its subsidiary for N5.964bn.

The volume represented the balance of 45.9% of the paid up capital of the company, even as the deal involved the sale of UACN’s 9,465,584,668 ordinary shares in UPDC, representing 51% stake to Custodian in two tranches beginning with 946,558,467 units, representing 5.10% of the issued share capital of UPDC on execution of binding transaction agreements.

It would be recalled also that UPDC had successfully completed a ₦16bn rights issue to recapitalize in April, enabling UAC transfer its equity interest pro-rata to shareholders in what was tagged UPDC Unbundling.

As part of the plan, the rights issue was also to unbundle the UPDC REIT to shareholders, with the proceeds used to reduce the company’s borrowing costs and significantly improve capital position.

Commenting on the change of plan, Aiyesimoju recalled that while these initiatives were in progress, the board of UAC received a credible offer from Custodian, with terms juicy enough of to compel a re-evaluation of the planned deconsolidation of UPDC.

The offer influenced “the board’s decision to proceed with the sale of a portion of UAC’s interest in UPDC to Custodian, effectively putting an end to the UPDC Unbundling.”

Commenting on the deal, Oshin had expressed excitement “about the possibilities arising from this partnership with UAC which provides multiple levers for value creation.

“The rationale for the transaction is that Custodian and UAC share the view that their ambitions for capturing opportunities in the real estate industry will be better achieved working in partnership.” 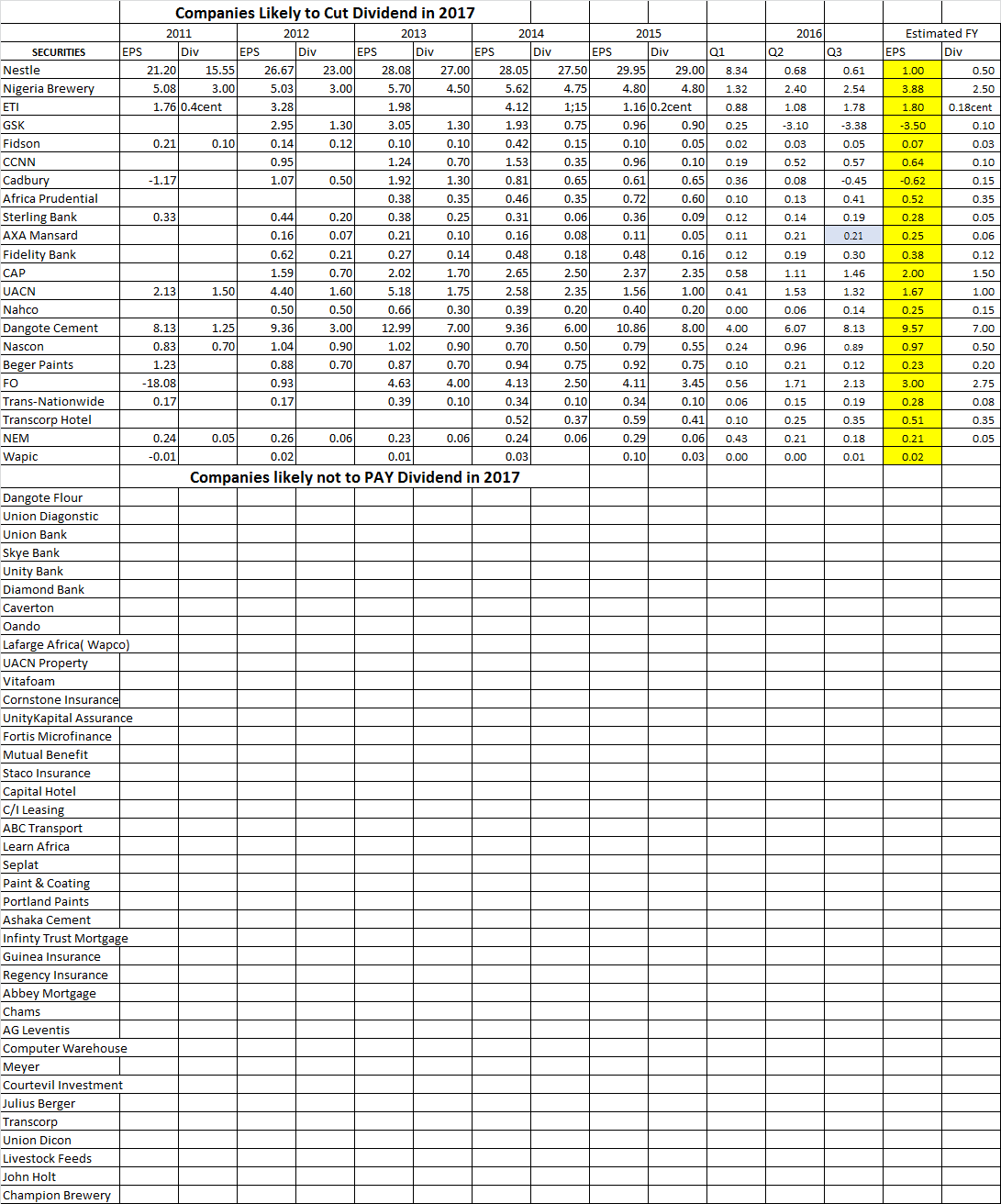 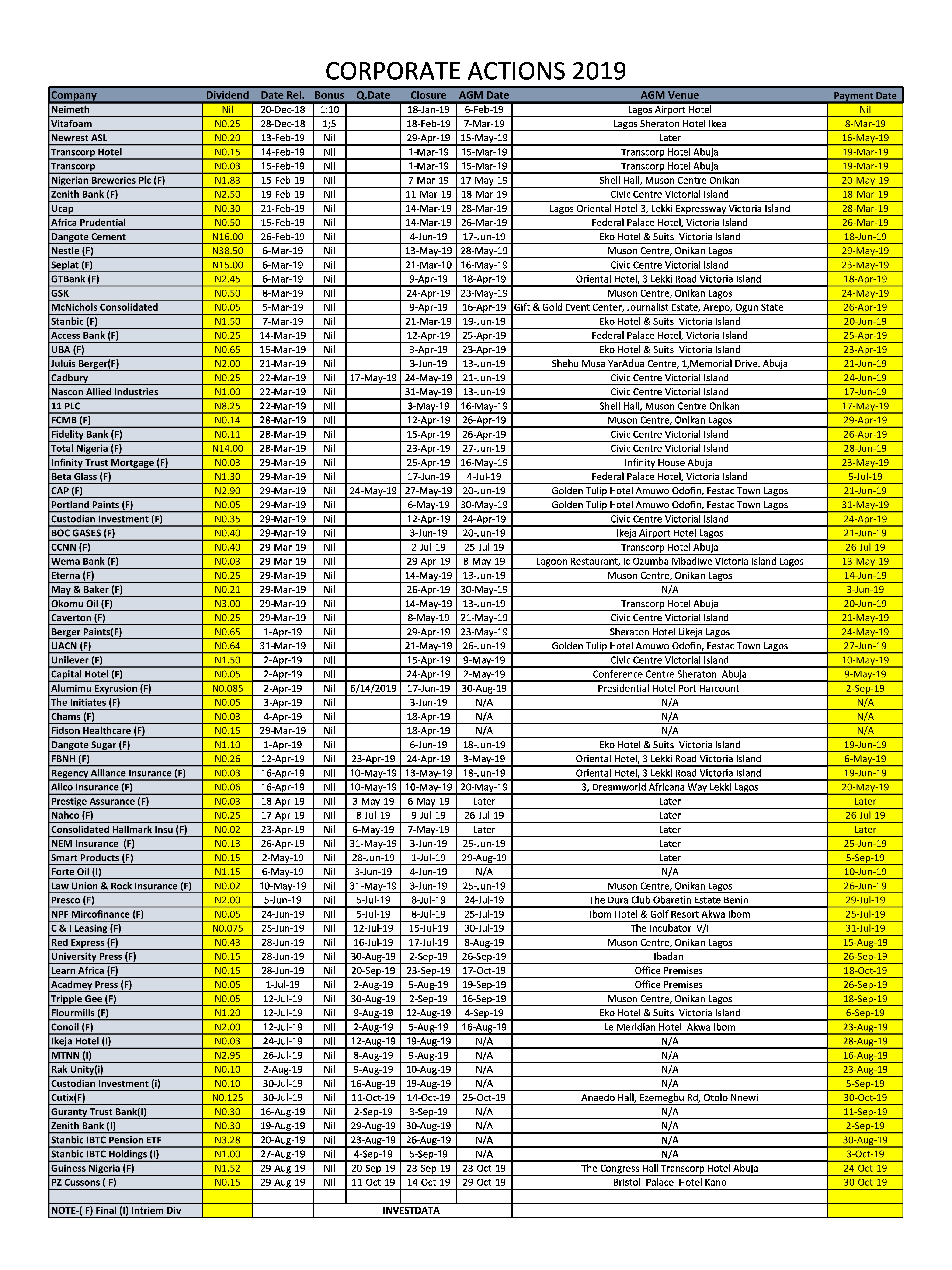