Details of the Securities & Exchange Commission (SEC) Technical Committee report on the review of two petitions against Oando Plc showed that the company’s Group Chief Executive, Wale Tinubu, may have reached out to Alhaji Dahiru Barau Mangal, one of the petitioners, and convinced him to acquire more of the group’s shares.
This, according to the full report published by Proshare Nigeria, was “to enable Oando Plc fund the ConocoPhillips transaction, which led to Alhaji Dahiru Barau Mangal agreeing to invest N16.4 billion (USD 100 million).”
Although details of the agreement between the duo was not known, it involved the transfer of shares of Oando Plc, held by Ocean & Oil Holdings Limited, its parent company. The transaction was consummated between Alhaji Mangal and Ocean and Oil Holding Limited (OOHL) by Vetiva Securities Limited, and payment completed by July 30, 2014.
The transaction involved 911,111,110 units of Oando Plc shares transferred by OOHL to the Mangal Group at N18 each, with 400m units each going to Afdin Construction Company Ltd, and Max Air Ltd; while Mangal himself received 111,111,110 units.
In his own submission to the committee chaired by Tarfa M.C. Makyur, with Hauwa I. Aliyu; Rotimi H. Teteye, and Graham C. Omenka as members, however, the report recalled Tinubu as saying that “he was approached by Alhaji Mangal who indicated that he represented a consortium interested in investing N16.4bn in Oando but that liquidity did not exist in the market.”
Believing that the investment would be in the best interest of Oando Plc in support of the financing for its Upstream Venture and “since OODP (Ocean & Oil Development Plc) had rights in excess of its requirements he agreed that OODP would swap some of its shares in Oando Plc for Mangal’s proposed investment in Oando PLC.”
The transaction, he averred, “was neutral for OODP as it did not increase or decrease its total shareholding.”
Meanwhile, Alhaji Mangal subsequently bought over 100m units of Oando Plc shares between February and October 2015 at prices ranging from N10.00 to N14.50 each.
“Alhaji Mangal paid N1bn to OOHL for the transfer of 100 million units of Oando Plc shares at a price of N10.00 per share of which 79,060,060 units of Oando Plc shares has been delivered.”
Commenting on Alhaji Mangal’s stake in its shares, Oando noted that initial enquiries confirmed that Alhaji Mangal held a total of 431,515,336 shares (4%), while “further enquiry revealed that some corporate shareholdings could be attributed to him.”
It argued that since a shareholding of 17.9% could make Mangal a substantial shareholder, he “was under obligation to give notice to the Company in writing which had hitherto not been done.
In a bid to re-capitalize the group, Oando told the committee “there were plans to raise $100m as equity injection in 2017 and another tranche of $100m in 2018. The plan for the first tranche would be presented to shareholders for final approval at the next AGM.
“The partial divestment of some of the subsidiaries of the Company and the conversion of the N1.98bn OODP loans to equity was presented to shareholders at the 38th Annual General Meeting (AGM) of the Company held on 7th December 2015. The resolutions fully disclosed the fact that OODP was an interested party to the resolution and shareholders were clearly informed that this was required to reduce the high finance cost being borne by the Group.
“The company submitted that Alhaji Mangal had not established any case of governance misconduct,” stressing “that the petitioner did not take advantage of the complaints management framework before directly contacting the Commission.”
Also, the Technical Committee in its review of the report of the investigation on Oando Plc carried out by the Nigerian Stock Exchange (NSE), noted concerning suspicious insider trading in shares of Oando by the directors and insiders, which found that “OODP sold a total of 1.210 billion units of Oando Plc ordinary shares worth N21.455bn in six deals out of a total turnover of 2.406 billion units (valued at N38.756bn in 43,374 deals) recorded in the intervening period between the beginning of the year and the date of release of the 2014 results of the Company in November. This represents 50.29% of the total volume sold and 55.35% of the total value sold within the period under review.”
The NSE also found that “all six deals executed by OODP (owned and controlled by directors of Oando Plc) in 2015 were executed before the result for 2014 (which revealed a loss in excess of N180bn) was released to the market.
“Five of the OODP deals were sales to members of the Mangal Group under the forward agreement reached in December 2014, with the sixth counterparty to OODP being Brownrock,” it noted. 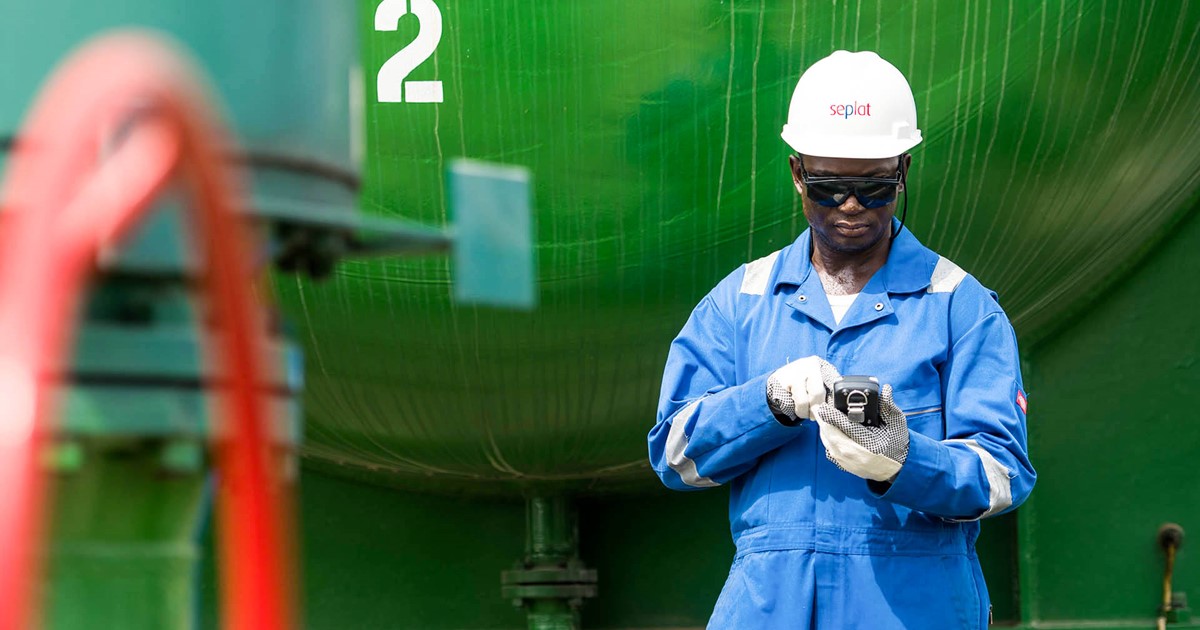 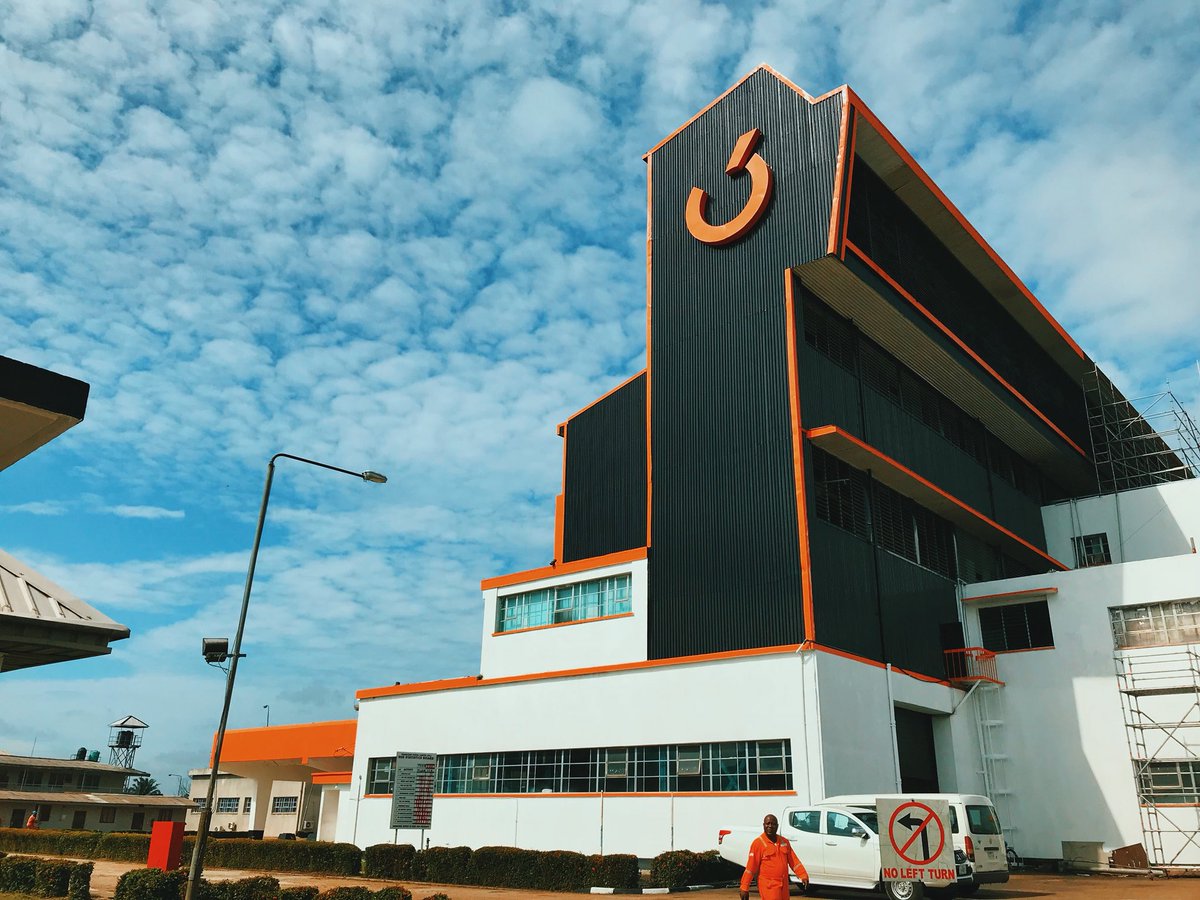 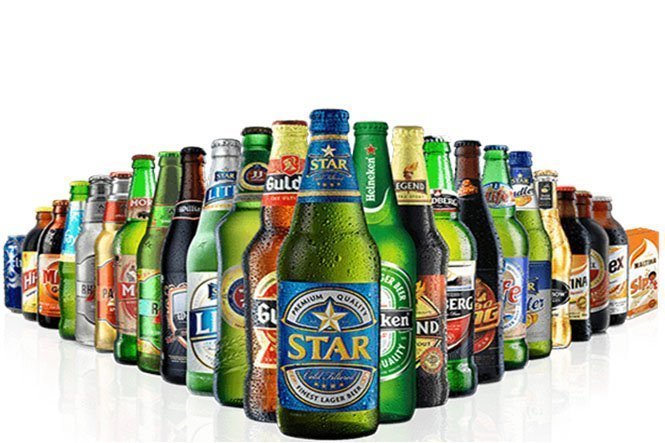