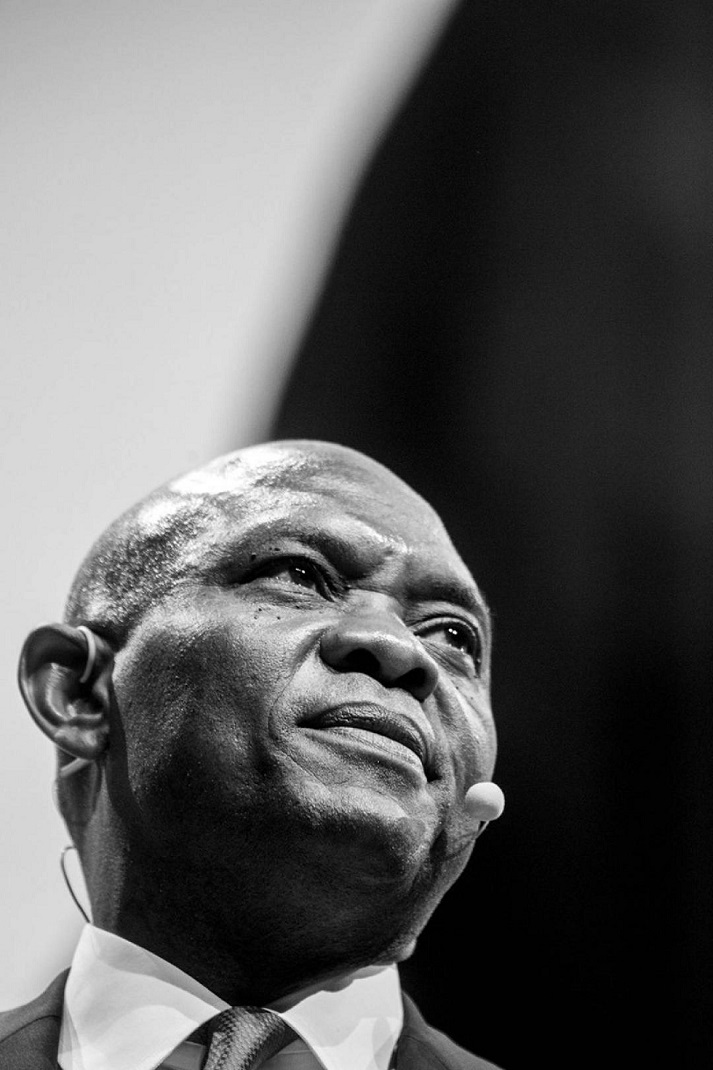 Alhaji Aliko Dangote, President of Dangote Industries Limited, says the listing of Tony Elumelu, chairman of the United Bank for Africa Plc, among the world’s 100 most influential persons by TIME magazine, is a well-deserved honour for “a man who hardly backs down from any challenge.”

Dangote said such engaging quality, among others, he continued, “have propelled him from a modest beginning in Nigeria to becoming chair of the United Bank of Africa, and one of the most innovative and ambitious business leaders of his generation.”

The chairman of Dangote Cement, the biggest company on the Nigerian Stock Exchange (NSE) and Dangote Sugar Refinery, among others, described Elumelu, as “a leading proponent of “Africapitalism,” a belief that Africa’s private sector can and must play a leading role in the continent’s development through long-term investments, as well as entrepreneurship and regional connectivity.

“After deepening the financial market in Africa, he has found an equally important niche: giving a voice of hope to millions of youths across Africa. Tony has harnessed Africa’s youth bulge to catalyze development and protect the future, committing to investing $5,000 each in 1,000 young entrepreneurs per year across 54 countries in Africa.

“Having come so far, Tony still forges on, striking a fine balance between personal satisfaction and societal impact,” he added.

Elumelu, who is also chairman of Transcorp Plc, is one of three Nigerians in the 2020 edition of TIME’s annual list of 100 most influential people in the world, which is now in its 17th year.

He is one of only four Africans on the 2020 list, is recognised for his track record of business turnaround, value creation, and economic empowerment of young Africans.