Directors of Dangote Sugar Refinery Plc, on Monday, announced that it has recommended a business combination that would result in its fusion with sugar cane farming and milling subsidiary- Savannah Sugar Company Limited.
The combination, subject to the approval of shareholders of both companies at separate duly convened court-ordered meetings, according to a statement by Chioma Madubuko (Mrs.), its company secretary, Dangote Sugar said the business combination will be via a scheme of external restructuring.
The scheme will involve the transfer of all assets, liabilities, and undertakings of Savannah Sugar to Dangote Sugar, and the cancellation of the entire issued share capital of Savannah Sugar, such that Dangote Sugar emerges as the surviving entity.
It will also be subject to receipt of regulatory approvals of the Securities & Exchange Commission (SEC) and the Federal Competition & Consumer Protection Commission (FCCPC).
DSR is expected to release details of the transaction later.
According to the financial statements for the year ended December 31, 2018, Dangote Industries Limited owns 8,122,446,281 ordinary shares of 50 kobo of DSR, while Aliko Dangote controls 653,095,014 direct holdings. No other shareholder held more than 5% as of that date. Alhaji Dangote, therefore, controls 67.69% of the company directly and indirectly.
Dangote Industries Limited also owns Savannah Sugar Company Limited, following a buy-over mid-wifed by the Bureau of Public Enterprises, after several failed attempts by the Federal Government to reposition the foremost sugar company established in 1971 in Numan, Adamawa State.
DSR says it had invested over N12bn in the company’s turnaround activities and running expenses since taking over the management in March 2003, besides an additional N1bn invested in the re-plantation programme it embarked upon.
The N12bn was spent mainly on factory and estate rehabilitation; purchase of vehicles, trucks and heavy-duty equipment; salaries and wages; farm inputs like fertilisers and chemicals, among others; spare parts for factory and heavy-duty equipment and payments in the form of Sugar Development Levy. Other sundry expenses that formed the bulk of the company’s investment, were power consumption; packaging materials; taxation; furniture and fittings; office equipment and heavy-duty and light vehicle purchases. 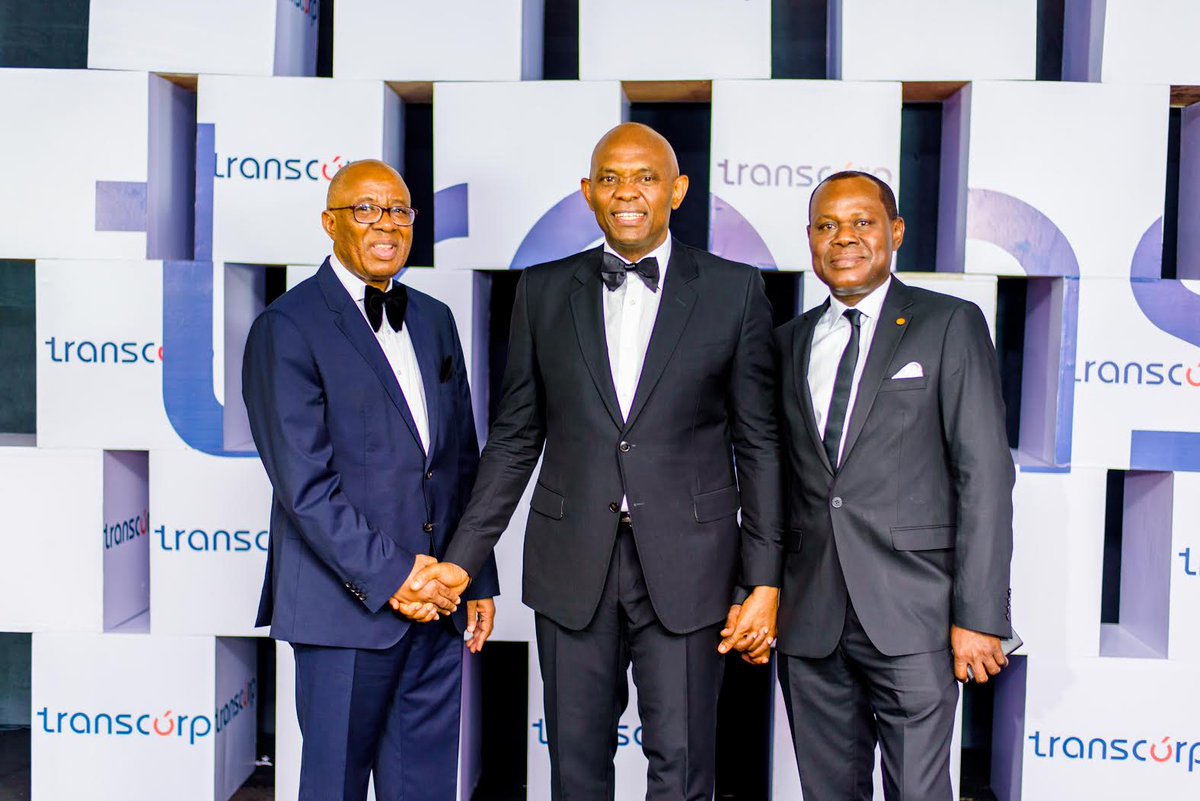 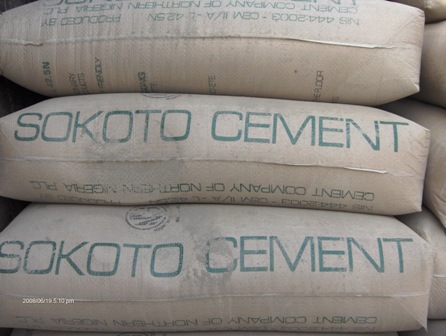 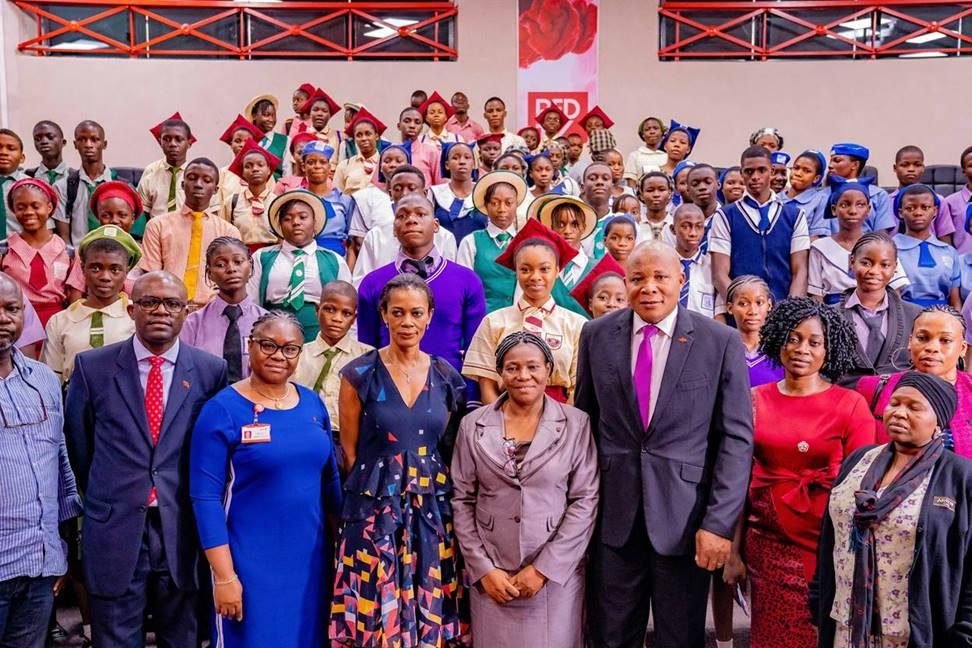 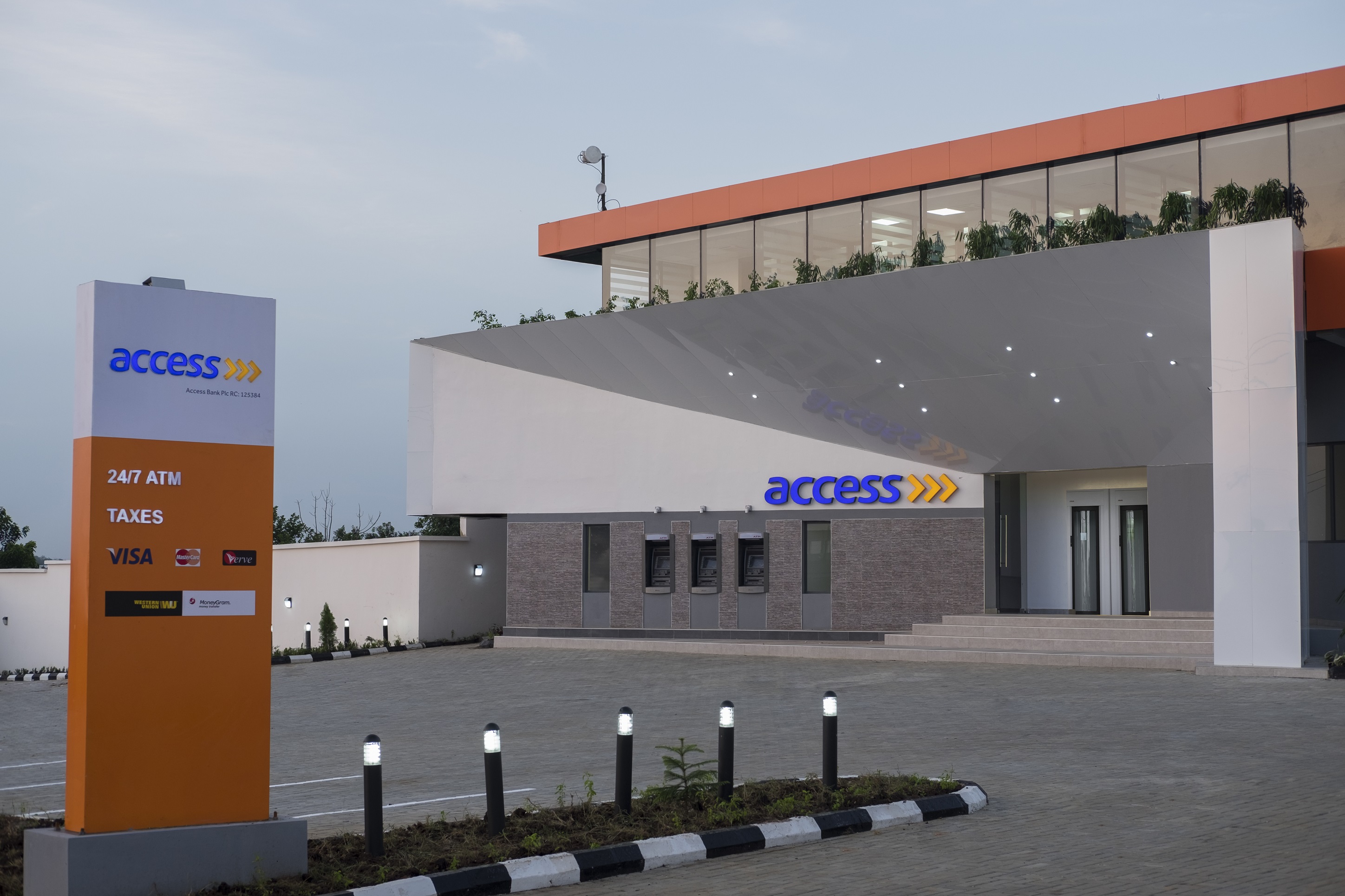