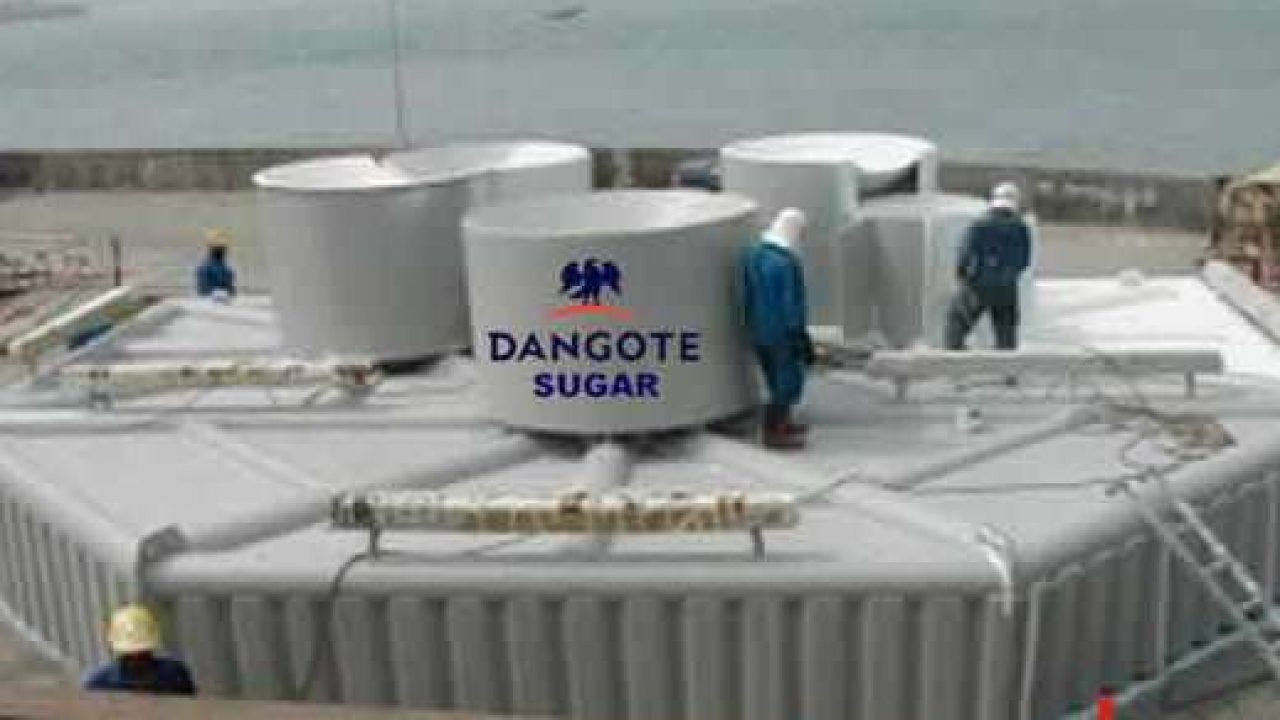 The management of Dangote Sugar Refinery Plc says it is poised to significantly reduce the importation of sugar into Nigeria by 40 percent, thereby helping to conserve foreign exchange and pave the way for the employment of over 30,000 youths.

In a chat with newsmen recently, President of Dangote Group, Aliko Dangote said it was embarking on Phase II of its Sugar Project, covering over 100,000ha of sugar plantation, making it Africa’s largest.

Dangote said that the integrated sugar complex to be located in Tunga, Awe Local Government Area of Nasarawa State, comprises 60,000ha sugar plantation and two sugar factories with the capacity to produce 430,000 tonnes of refined white sugar per annum.

Meanwhile, despite the fact that sugar is currently on the list of commodities on the foreign exchange restriction list of the Central Bank of Nigeria (CBN), the country imported $1.82bn beet sugar, sugar syrups, and other sugar confectionery in the last two years.

Also, statistics from Trade Data Monitor (TDM) based on the Brazilian Foreign Trade explained that Brazil exports rose from $458.9 million in 2019 to $702.8 million in 2020.

According to TDM, Brazil’s cumulative raw sugar exports to Nigeria in 2020/21 season was 1.62 million tonnes, while domestic cane sugar production has slumped from 75,000  tonnes to 70,000 tonnes, about 6.7 percent decline within one year. The country had projected to meet 800,000 tonnes target of raw sugar production by 2022 as demand by the food and drink manufacturing and retail markets is on the increase.

the Nigerian Ports Authority (NPA)’s shipping data revealed that Auarius Honor and Ocean Crown would be at Greenview Development Nigeria Limited (GDNL), a subsidiary of Dangote Group to offload 45,850 tonnes and 46,750 tonnes respectively. Following high demand in the food and drinks sector, GDNL had taken delivery of 187,000 tonnes from four vessels in May this year.

The NPA shipping data also noted that 67,000 tonnes of sugar were offloaded at ENL Consortium and GDNL, noting that the ENL terminal took delivery of 20,000 tonnes from Doro, while Baltic Mantis discharged 47,000 tonnes at GDNL.

It added that Genco Picardy arrived with 46,500 tonnes in February, while two vessels offloaded 101,422 tonnes in January, stressing that Desert Calm berthed with 55,352 tonnes and Pauline, 46,070 tonnes. Finding from Index Mundi, a trade portal revealed that the country has already imported 965,000 metric tonnes of raw this year.