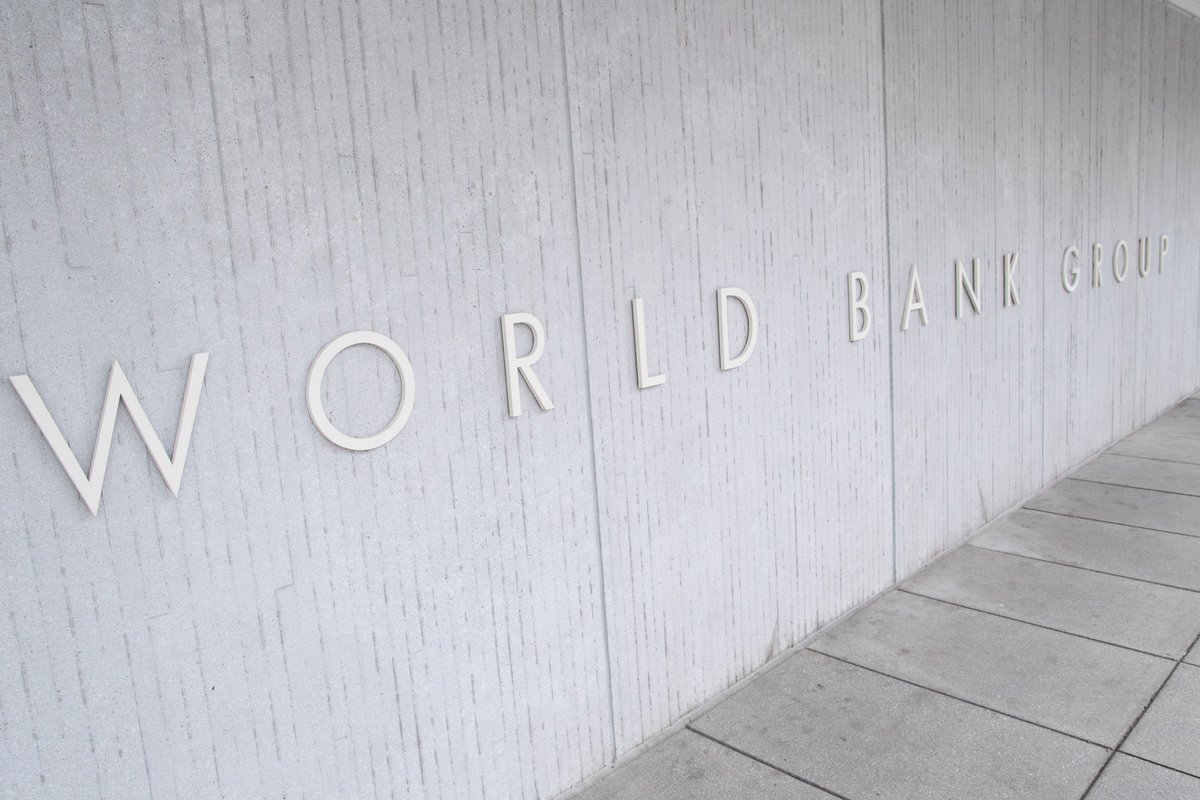 The World Bank Group has again raised concerns over the bloating debt burden of the globe’s 73 least developed countries, which rose by 9.5% to $744bn at the end of 2019, from the previous year according to the latest edition of the International Debt Statistics (IDS) report.

It is a response to an urgent need for greater debt transparency, a statement by the World Bank noted, recalling that in response “to a call from the World Bank and the International Monetary Fund, the G20 endorsed the Debt Service Suspension Initiative (DSSI) in April 2020 to help… the poorest countries manage the impact of the COVID-19 pandemic.”

The report which provides more detailed and more disaggregated data on external debt than ever before in its nearly 70-year history , the statement continued, was in response to an urgent need for greater debt transparency.

Also included in the report are “breakdowns of what each borrowing country owes to official and private creditors in each creditor country, and the expected month-by-month debt-service payments owed to them through 2021.”

Before the onset of the COVID-19 pandemic, rising public debt levels were already a cause for concern, particularly in many of the world’s poorest countries as discussed in our Four Waves of Debt report published in December 2019, the statement stressed further.

It also highlighted “an urgent need for creditors and borrowers alike to collaborate to stave off the growing risk of sovereign-debt crises triggered by the COVID-19 pandemic. The pace of debt accumulation for these countries was nearly twice the rate of other low- and middle-income countries in 2019.”

The IDS report is coming barely days after President Muhammadu Buhari, last week presented Nigeria’s 2021 Appropriation Bill, revealing the country’s plan to spend N13.08tr, N4.28tr of which will be financed with debt.

Already, the Debt Management Office (DMO) shows that Nigeria’s debt at the end of May 2020 stood at N31.01trn, following which the N4.28tr debt proposed for 2021 will increase it to around N40tr.

In a note to clients, Zedcrest Investment Managers, on Monday wrote: “One of the factors fueling the government’s seemingly insatiable desire for loans is the belief that the country’s debt to Gross Domestic Product (GDP) ratio is within reasonable limits. However, the perception of lenders is quite different; the International Monetary Fund (IMF) warns that the country’s continuous borrowing, considering its vulnerable revenue sources, is a cause for concern.”

Analysts at Zedcrest added that between January and March this year, “up to 99% of revenue realized was used to service debts, and in Q2 2020, the number printed at 72%. With the bearish outlook for oil prices in 2021, we expect this figure to print in higher by 2021.”