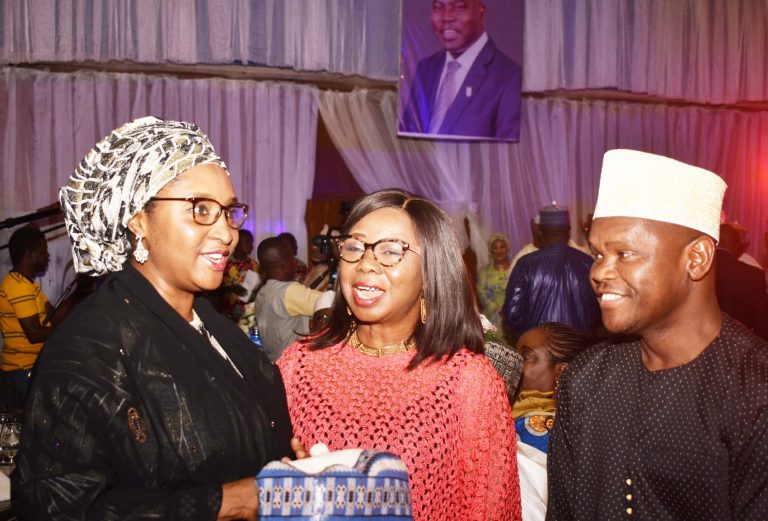 The Securities and Exchange Commission (SEC) says that developing an efficient derivatives trading market is one of the top priorities of the Commission in this year.

According to a statement by Efe Ebelo, Head, Corporate Communications at the SEC, derivatives are securities that derive their value from an underlying security or asset.

Acting Director-General of the SEC, Ms Mary Uduk spoke in an interview weekend, identified derivatives as some of the investable products capable of boosting liquidity in the Nigerian capital market.

According to her, “derivatives are traded in all the big markets around the world and they are used in risk management. They are also used to hedge the trade in other securities. We believing addition to that, this is a good time to have derivatives in our market. They are currently being traded in our markets but they are traded over the counter.

“Now we want to introduce exchange-traded derivatives so that people can now hedge their positions in the market. The number one advantage apart from the risk management one is that it gives traders and investors more instruments to invest in.”

Uduk said for OTC transactions, are just between one party and the other so the two counterparties meet and agree and design contracts as it suits two of them. So most of the time these are contracts done between knowledgeable parties and they are able to protect themselves.

But for the exchange-traded derivatives, she said the Commission has in place a very robust risk management framework and that is why it has rolled out these rules.

Uduk said the rules also specify the risk management framework that the SEC expects that every participant in the derivatives market would have, which includes the exchanges, the central counterparties and even the dealing members themselves adding that the Commission also expects that the exchanges make rules around what kind of investors can invest in derivatives and what kind cannot.

“We are watching from every part of it and also learnt from countries that have done this for 40 to 50 years, so we are not re-inventing the wheel.

“We have also learnt from mistakes that these countries made and I can assure you that we are taking every necessary step to ensure that this market is safe. We believe that this is the time to have derivatives in the market and we believe that we can introduce them in a way and manner that is beneficial to the entire market” she stated.

She said on all counts the Commission made a lot of strides in implementing some of the initiatives of the 10-year capital market master plan in 2019 adding that. This year the Commission will continue a few other things like derivatives trading and strengthening the CIS segment of the market.

“Aside from derivatives trading and CIS, we are also continuing with other ongoing initiatives like the e-dividend issue, resolving the unclaimed dividend problems as well as regularisation of multiple accounts” Uduk added.

Recall that the SEC in partnership with the Republic of Korea recently had a Knowledge Sharing Programme on boosting derivatives trading and creating a derivative market place that will be useful for the Nigerian economy and the sub-Saharan region.