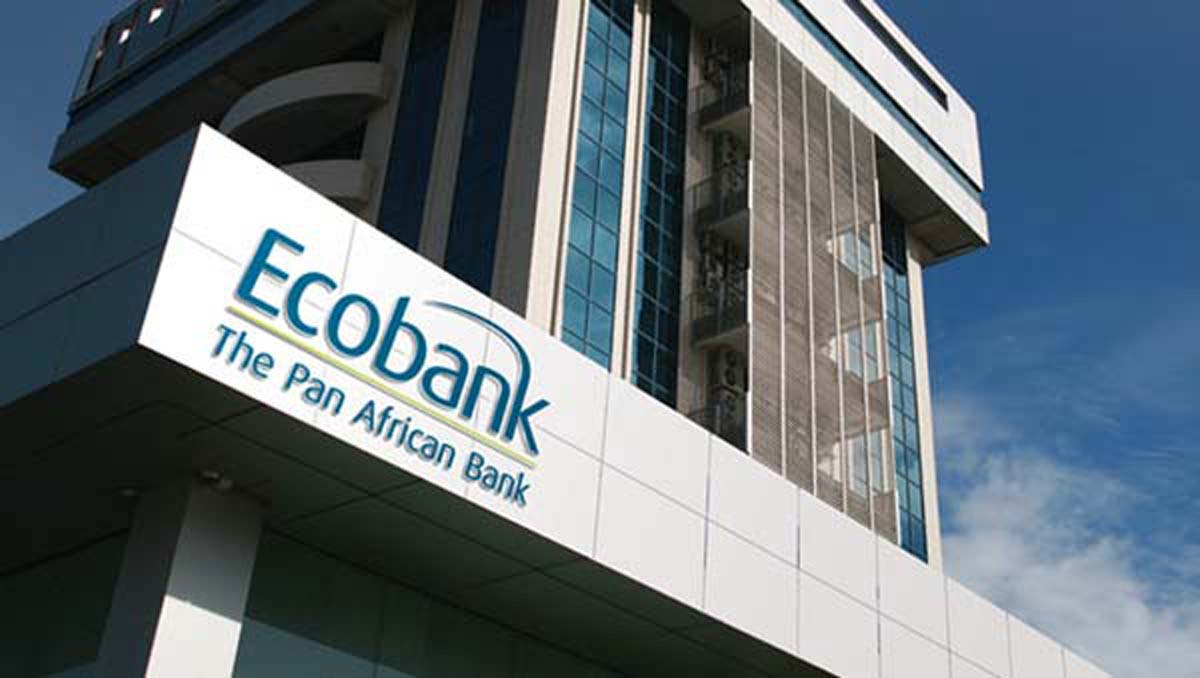 The board of Ecobank Transnational Incorporated Plc, on Monday, presented its unaudited financials for the first quarter ended March 31, 2022, with highlights such as a 15% growth in gross earnings to N245.4bn from N214.282bn; of which profit after tax galloped 26% up to N38.3bn from the previous N30.493bn, which translated to earnings per share of 111.9 kobo, up from 84.085 kobo.

A further breakdown of the figures by geographical regions, showed that growth was driven from the group’s operations outside of Nigeria. While the Nigerian operations contributed a lean N14.242bn and N2.747bn to net interest income and PBT; it came far behind the N34.552bn and N23.054bn from the Francophone West Africa (UEMOA); while Anglophone West Africa (AWA) pulled N33.468bn and N23.934bn; followed by N28.807bn and the N24.577bn from Central, Eastern and Southern Africa (CESA).

A further breakdown of the result by business segments showed that corporate and investment banking contributed the lion’s share of N60.191bn to net interest income, and N44.079bn to PBT; followed from afar by consumer banking’s N24.531bn and N9.429bn respectively; while commercial banking recorded N21.787bn and N7.526bn.

Commenting on the result, Ade Ayeyemi, chief executive of ETI, noted the ample liquidity on the group’s balance sheet, which continues “to generate healthy levels of customer deposits while maintaining satisfactory levels of capital above internal and regulatory minimums. As a result, we are confident in the company’s positioning for growth, and will continue to invest in our digital offerings and payment capabilities while enhancing our core technology. In summary, we are pleased with our progress, and I would like to thank our customers for their trust, and all Ecobankers for their hard work towards realising our vision and remaining the bank that Africa and friends of Africa trust.”